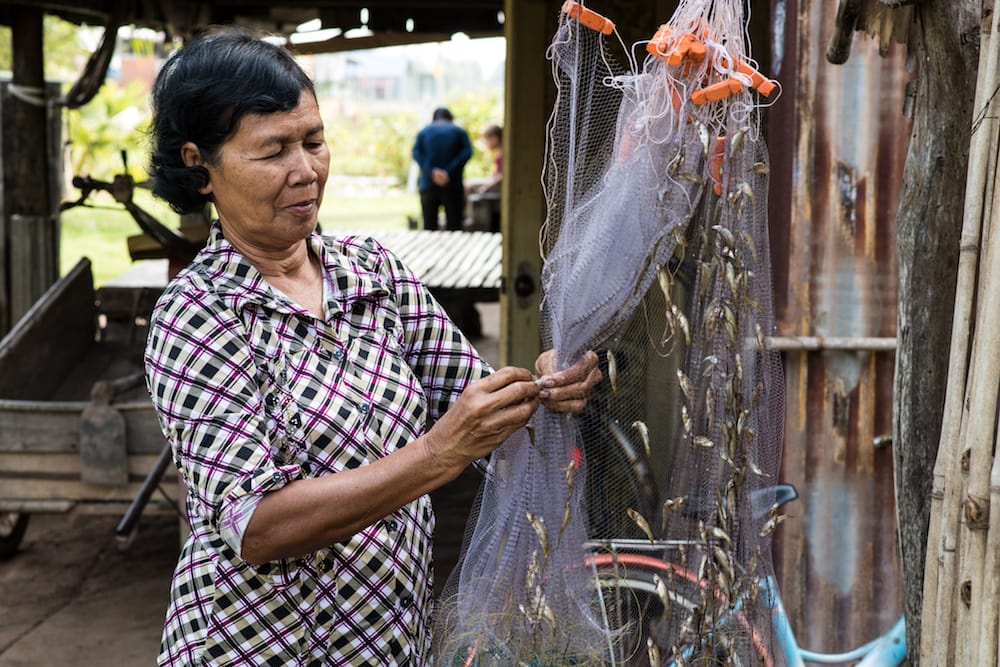 On a global scale, there has been a shift in fisheries management thinking over the past 30 years.  Away from a focus on simply increasing production under government control, CGIAR research has guided a renewed focus on the potential for fisheries, when governed in a collaborative way, to improve nutrition, and provide sustainable livelihoods for women and men living along coasts, rivers, lakes, and constructed water bodies.

CGIAR researchers at WorldFish have worked for decades to drive an evolving series of innovations that have globally revolutionized the involvement of fishers and fishing communities in fisheries co-management, creating more inclusive governance, gender-equitable, sustainable management arrangements.

Fisheries in Asia have benefited greatly when local communities work alongside other governance actors, from municipal fisheries in the Philippines to the co-management of water bodies and rivers in Bangladesh, to Cambodia’s “aquarian reforms”. Co-management systems have also made a difference for local fisheries and their communities in the Pacific Islands, and in the governance of inland waters in Africa.

At the same time, research has driven a change toward nutrition-sensitive aquaculture and fisheries. Starting in Bangladesh in the late 1980s, CGIAR researchers at WorldFish aimed to enhance the nutritional value of fish that people eat every day, sourced from 3.8 million homestead ponds and numerous inland water bodies. A polyculture of micronutrient-rich indigenous fish species – including large fish such as carp and tilapia, as well as small fish such as mola – were introduced, enhancing the nutritional value of food readily available to local people.

Household consumption of fish has increased, along with household income from fish sales – which in turn has contributed to spending on healthy foods, improving overall nutrition for families

Nutritional quality of fish production, as well as total volumes, both increased significantly as a result of this intervention, bringing particular benefits for women’s and children’s health. Household consumption of fish increased, along with household income from fish sales – which in turn contributed to spending on healthy foods, improving overall nutrition for families.

Adoption of this innovation has been fast and sustained, reaching 700,000 households in Bangladesh, and scaling to reach another 65,000 households in the Indian state of Odisha, in household ponds and women-run community ponds.

Header photo: Extracting fish from a net at a Village Model Farm in Kampot, Cambodia. Photo by F. Thilsted/WorldFish. 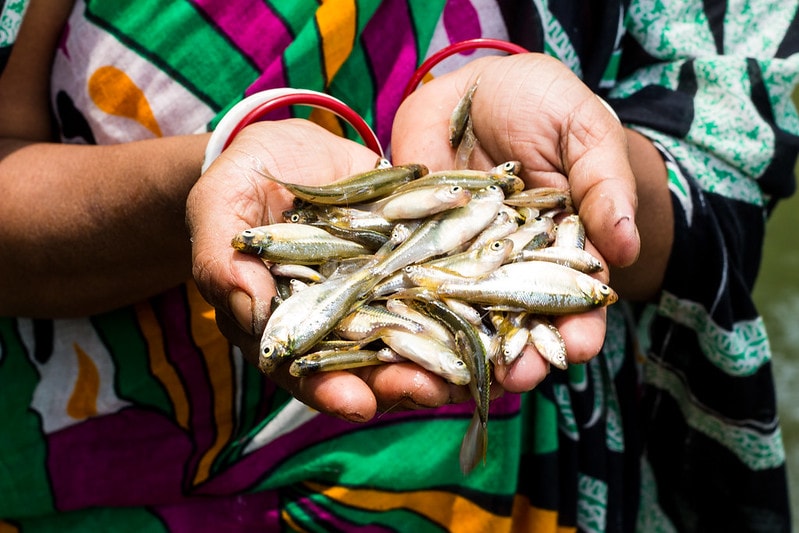 Publication: Strengthening the contribution of aquaculture to food and nutrition security: The potential of a vitamin A-rich, small fish in Bangladesh 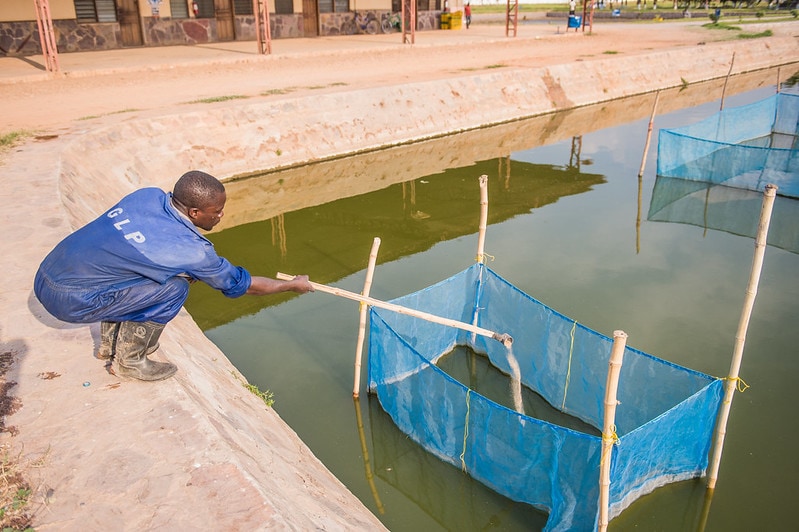 Publication: Sustaining healthy diets: The role of capture fisheries and aquaculture for improving nutrition in the post-2015 era 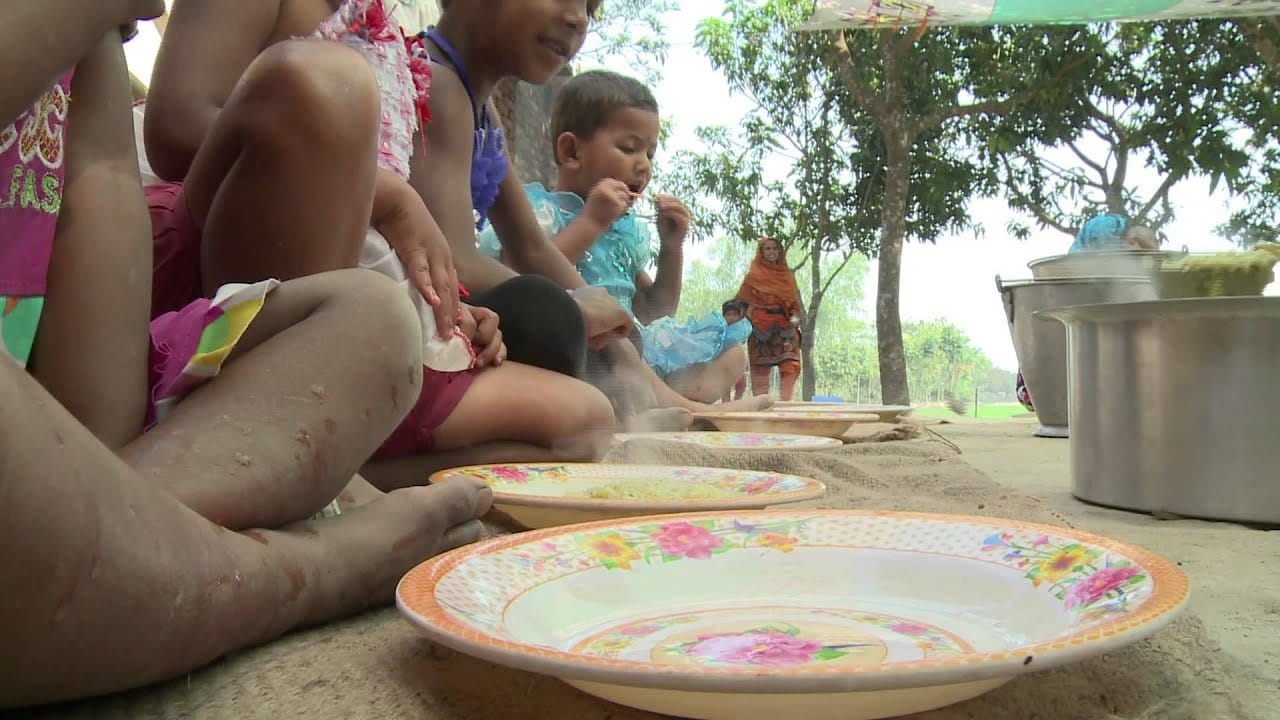 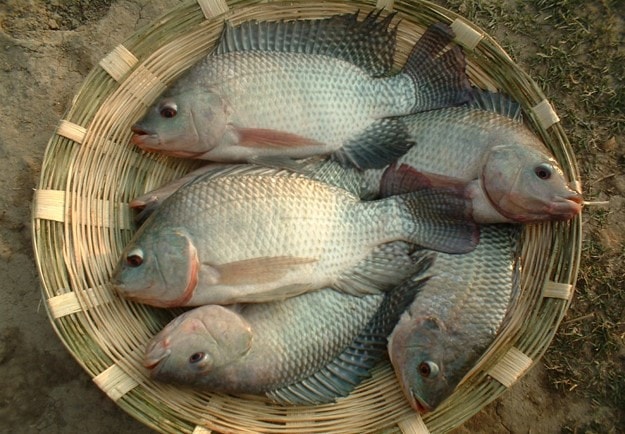