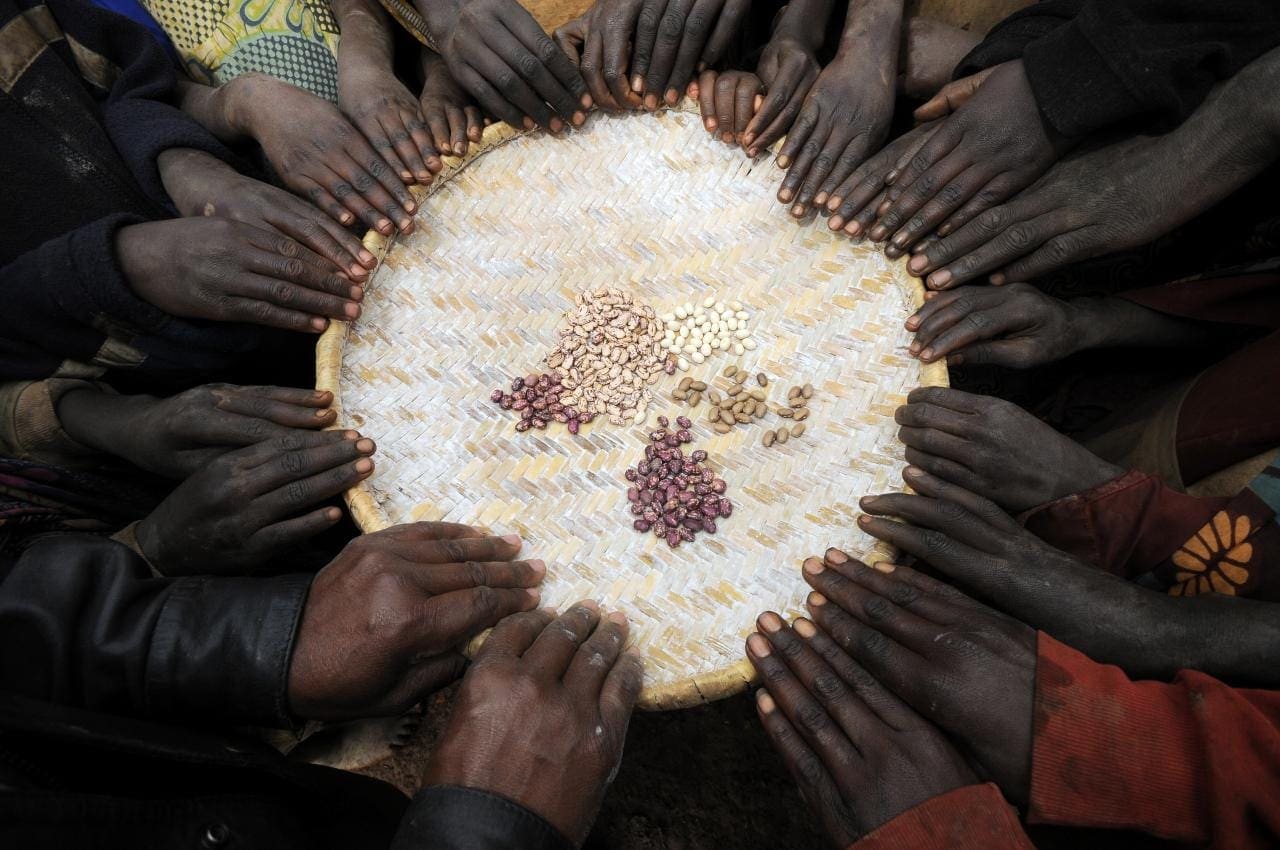 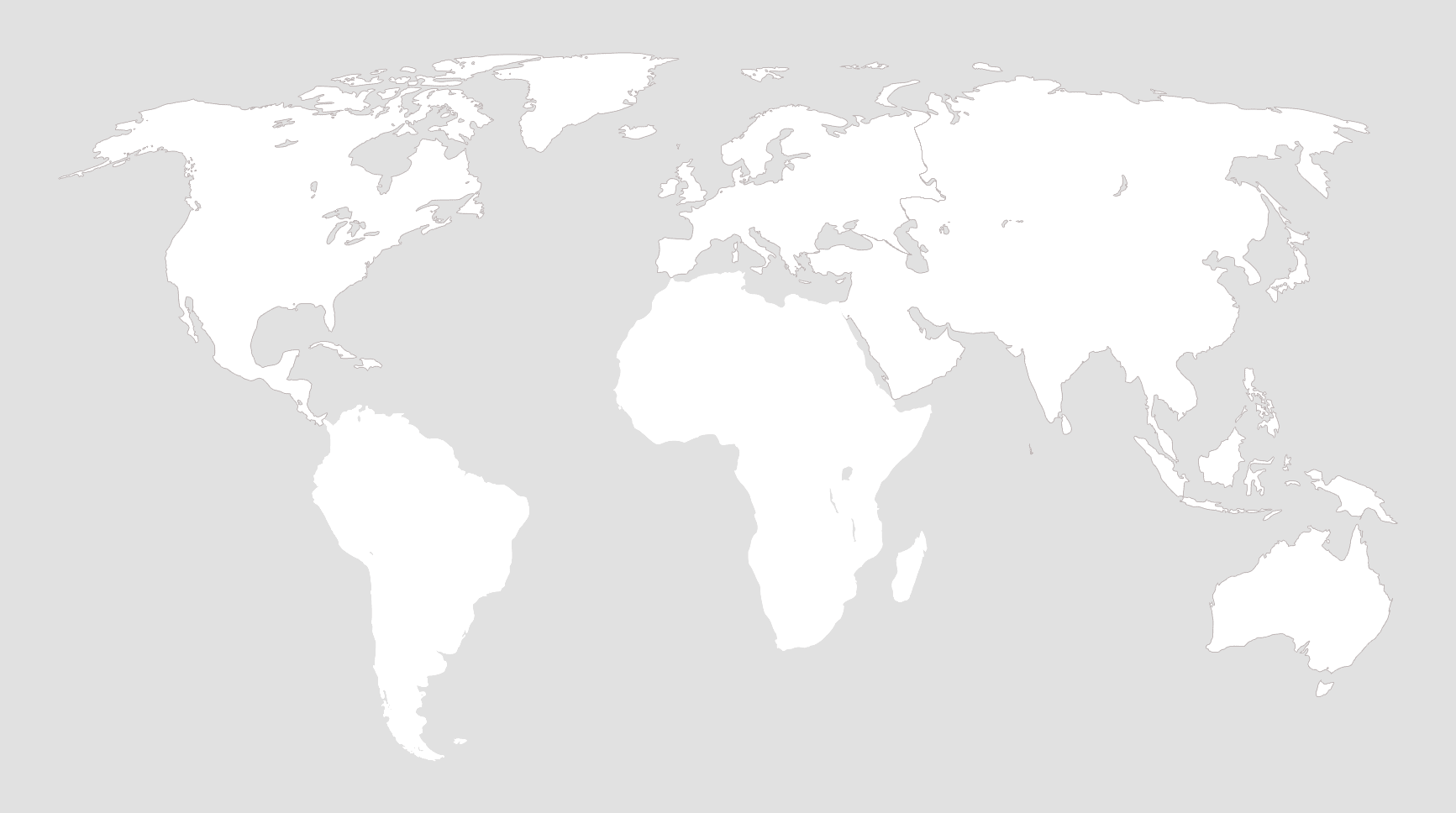 Africa, Latin America
Maturity Level
Adoption or impact at scale
Stage of Development
Taken up by ‘next users’
Prev. Innovation
Next Innovation
ACTIVE:
1996 to present

Insufficient iron in diets is a leading cause of anemia, a condition that particularly affects pregnant and breastfeeding women, as well as children under the age of five. Through collaborative plant breeding efforts with farmers and other partners, CGIAR scientists have developed and scaled up dozens of varieties of iron-biofortified beans in an effort to address the problem.

To date, PABRA members have released 536 varieties of beans and made them available to more than 30 million households. Developed in response to farmer and market demand, the improved varieties are early-maturing, high in iron and zinc, climate-smart, and tolerant to droughts, pests, and diseases. Newer improved varieties have significantly replaced those from 1980s, which were still widely used in the 2000s. Common bean yields have increased in 14 countries over the past 20 years. Currently, 45 new biofortified bean packed with high iron and zinc have been developed and made available to more than 10 million people across PABRA countries. Improved varieties, including biofortified ones, contribute to improved nutrition, health, and household livelihoods. These have made significant contributions to food security in most countries in Africa.

To date, PABRA members have released 536 varieties of beans and made them available to more than 30 million households.

In Burundi, PABRA in partnership with the private sector and the Institut des Sciences Agronomiques du Burundi (ISABU) in 2015, scaled up production of composite bean flour for weaning infants and lactating mothers. Besides meeting nutritional needs of children and women, the innovation aimed to generate income for entrepreneurs and farmers supplying biofortified beans. One entrepreneur, Christella Ndayishimiye, expanded her team of employees from one to 21 (61% of whom are women and youths), and now distributes her products to 19 wholesale shops and 139 retailers in Burundi, 10 traders in Democratic Republic of the Congo, and two traders in Rwanda. Her earnings are more than $102,350, with which she bought a vehicle to ease the distribution of her products. She is now mentoring other women processors across PABRA member countries.

Under the HarvestPlus Program – part of the CGIAR Program on Agriculture for Nutrition and Health (A4NH) – 40 iron-biofortified bean varieties have been released in six African countries so far, including in Rwanda. About one in five women and four in 10 children in Rwanda are anemic. Rwandans also have the world’s second-highest per capita rate of bean consumption.

CGIAR scientists through HarvestPlus, the Alliance of Bioversity International and CIAT (then CIAT, the International Center for Tropical Agriculture), and the Rwanda Agriculture Board partnered in 2004 to develop iron-biofortified beans for Rwanda; the first varieties were released in 2010, and 10 varieties have been released to date. By the end of 2018, an estimated 20% of beans produced in Rwanda were high-iron varieties, consumed by 15% of the population, or 1.8 million people. Iron bean yields were about 20% higher than other available varieties, providing $57–78 additional profit per hectare for smallholder farming families growing them.

The Rwanda effort has been an innovative proof of concept for sustained biofortification delivery. In 2019, the entire iron bean program was handed over to the Rwanda Bean Alliance, which includes representation from value chain actors, and engages in activities from research through consumer education. 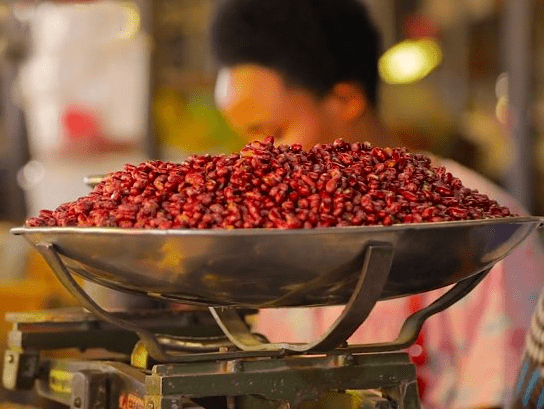 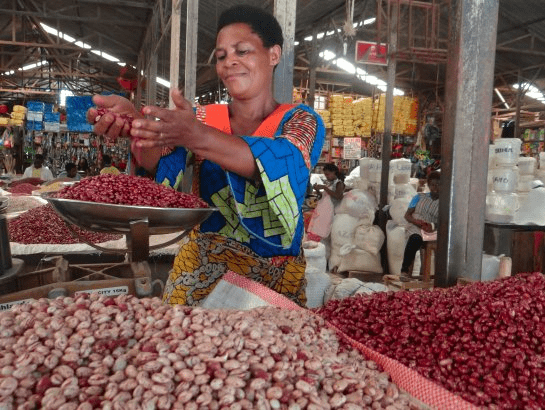 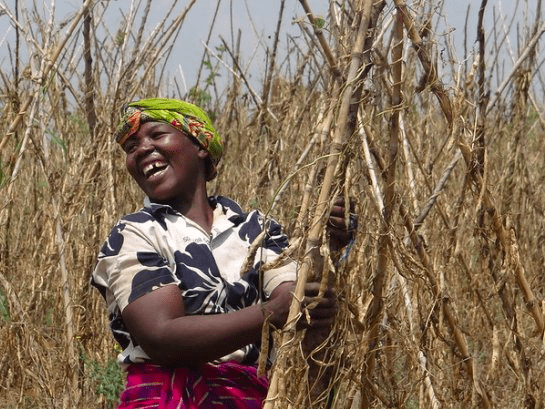 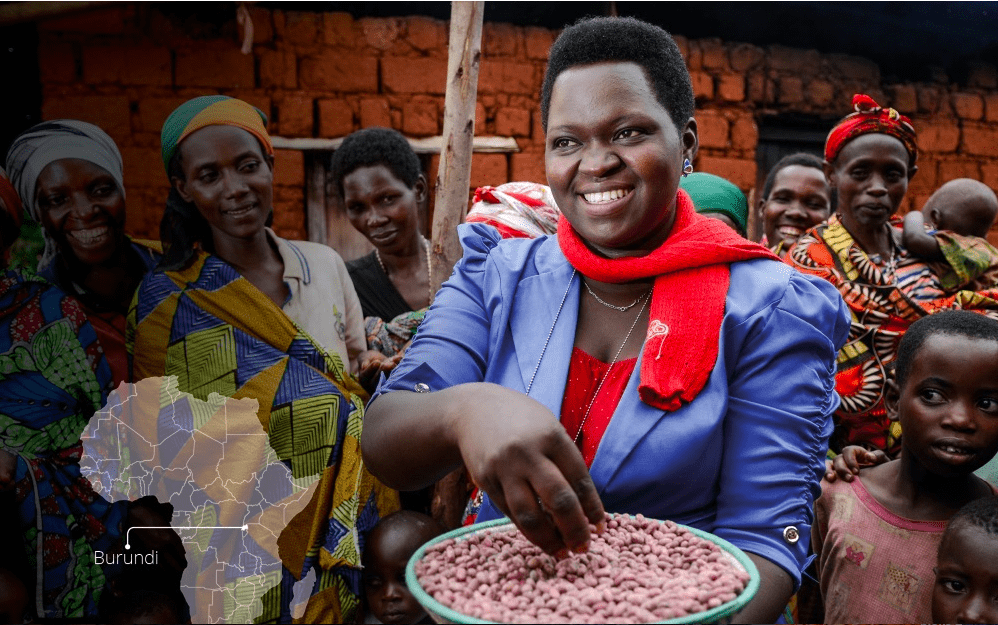 Publication: The effect of climbing bean adoption on the welfare of smallholder common bean growers in Rwanda