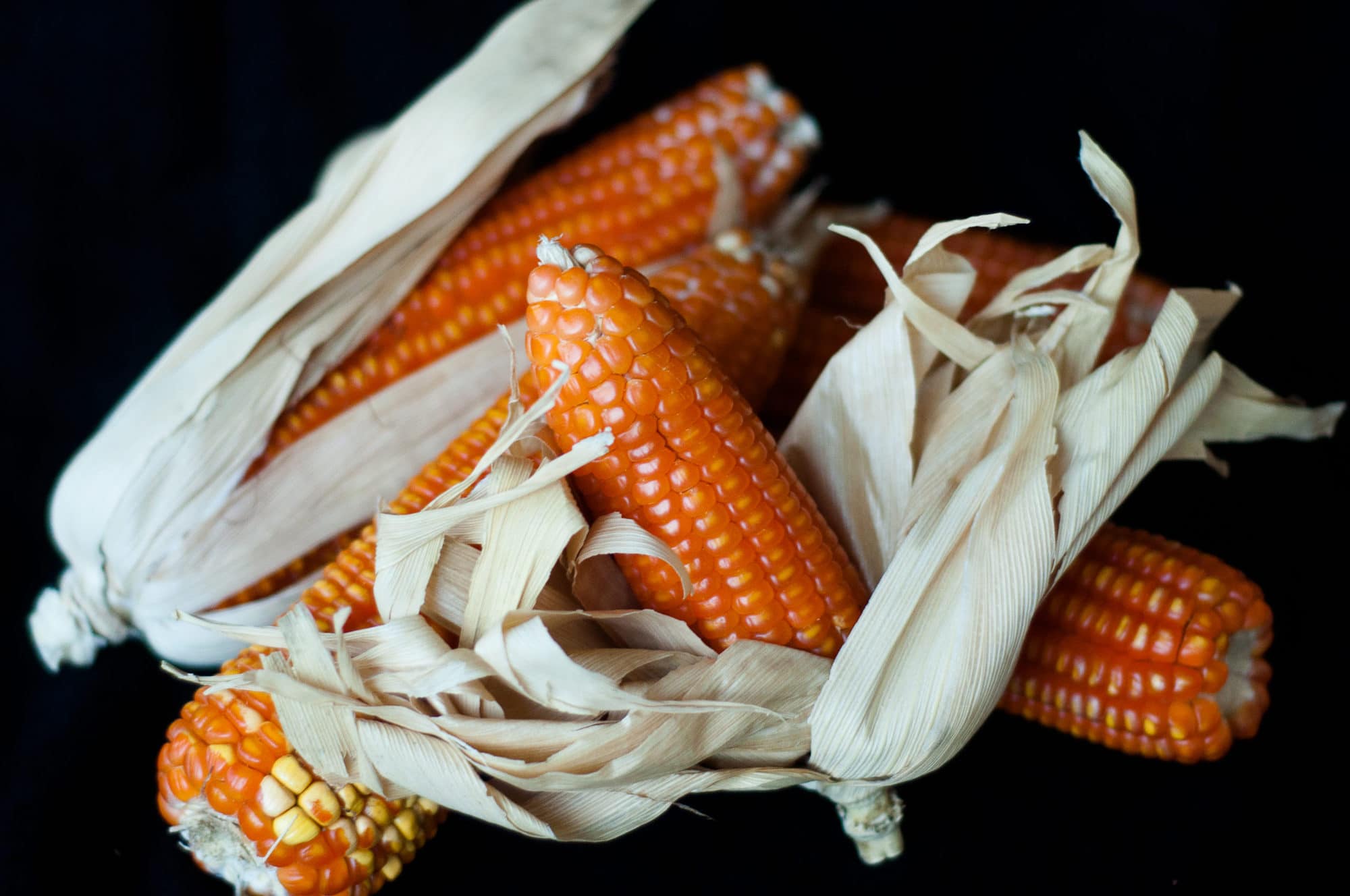 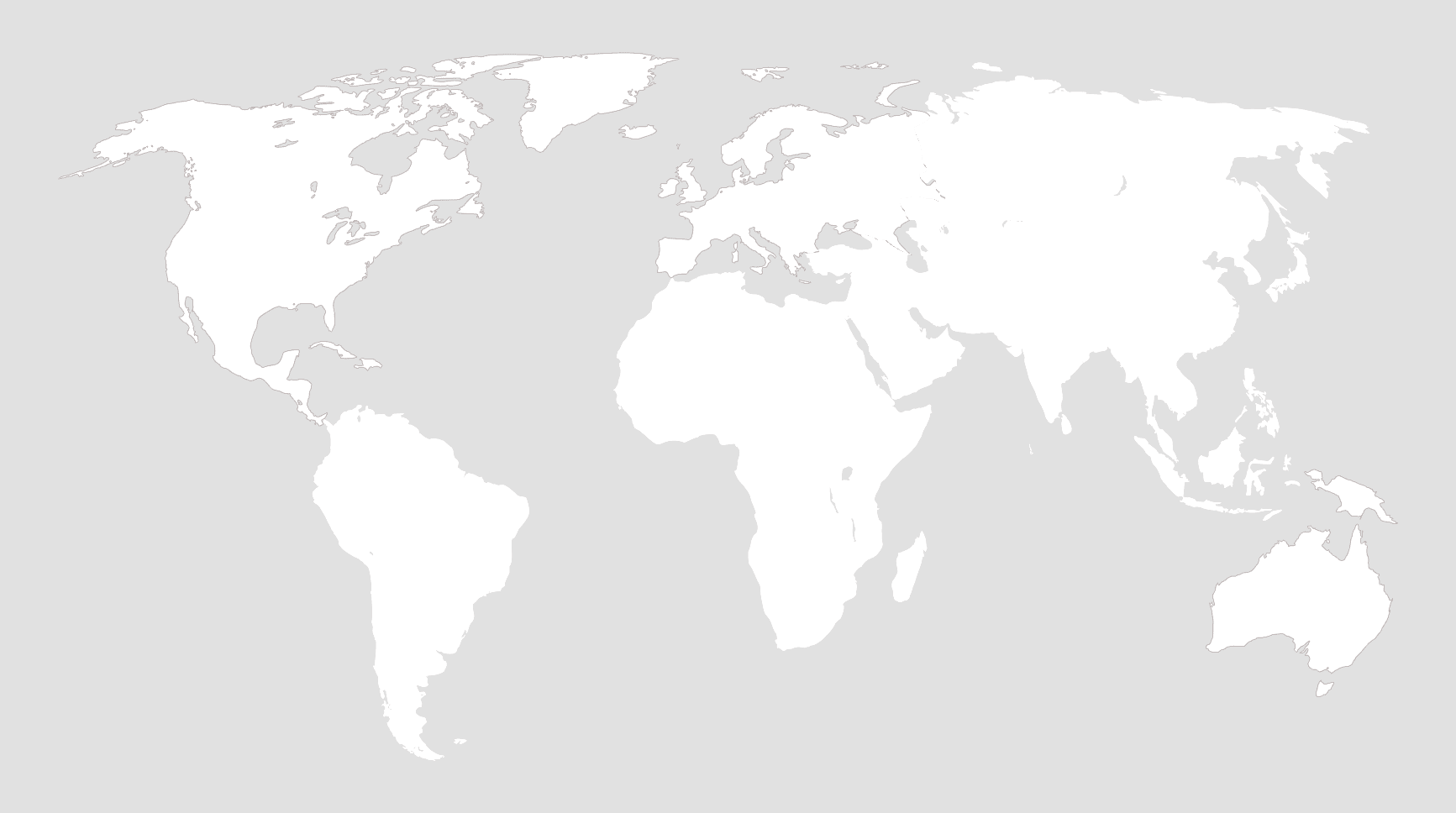 Africa, Asia, Latin America
Maturity Level
Adoption or impact at scale
Stage of Development
Taken up by ‘next users’
Prev. Innovation
Next Innovation
ACTIVE:
2003 to present

A diverse diet that includes a variety of fruits, vegetables, and/or animal products usually provides enough micronutrients to sustain human health. However, millions of people, mostly in developing countries, rely on staple foods such as rice or maize that fill up their stomachs but do not provide enough micronutrients for overall health. More nutritious foods that could fill this gap are often unaffordable or simply unavailable.

Starting in 2003 under the IFPRI- and CIAT-managed Biofortification Challenge Program (soon after renamed HarvestPlus), multidisciplinary CGIAR research teams successfully “bridged the delta” between agriculture and nutrition through a strategy called biofortification, whereby added nutritional value is bred into familiar foods that people eat every day. The technology is now widely recognized as a practical, evidence-based approach to addressing micronutrient deficiency among smallholder farming families and other low-resource populations.

More than 50 million people in smallholder farming families in 41 countries now benefit from biofortified crops (end-2019), which are making a measurable impact on human nutrition, health and development

Research advanced by CGIAR scientists at HarvestPlus as part of the Agriculture for Nutrition and Health Program (A4NH), and in collaboration with several CGIAR Centers, proved that conventional crop breeding can increase nutrient levels in several major staple crops without compromising yield and other key traits important to farmers.

Crops with enhanced micronutrients were scientifically shown to improve human micronutrient status, health, and cognitive and physical capabilities. Adoption research also showed conclusively that farmers are willing to grow biofortified crops, and that both farming and non-farming families will readily eat foods made from these crops.

The rigorous, science-based foundation for biofortification has spawned a global movement to scale up this food-based nutrition solution that is now a pillar alongside dietary diversity, fortification, and supplementation in strategies to address micronutrient deficiency and its health impacts. HarvestPlus founding director Howarth “Howdy” Bouis, along with three research colleagues from CIP, was awarded the 2016 World Food Prize in recognition of this achievement.

More than 350 biofortified varieties have been released since 2004, with hundreds more currently in testing. More than 50 million people in smallholder farming families in 41 countries now benefit from biofortified crops (end-2019), which are making a measurable impact on human nutrition, health and development.

Header photo: Unlike white maize varieties, vitamin A maize is rich in beta-carotene, giving it a distinctive orange color. This biofortified variety provides consumers with up to 40% of their daily vitamin A needs. Photo by J. Isaacs/HarvestPlus. 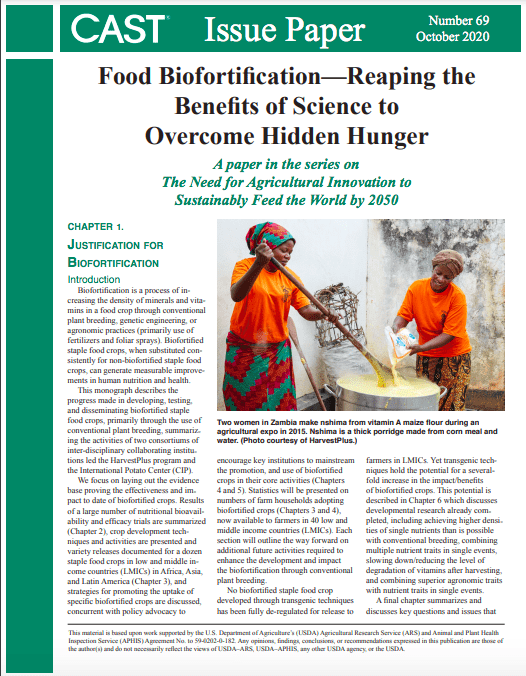 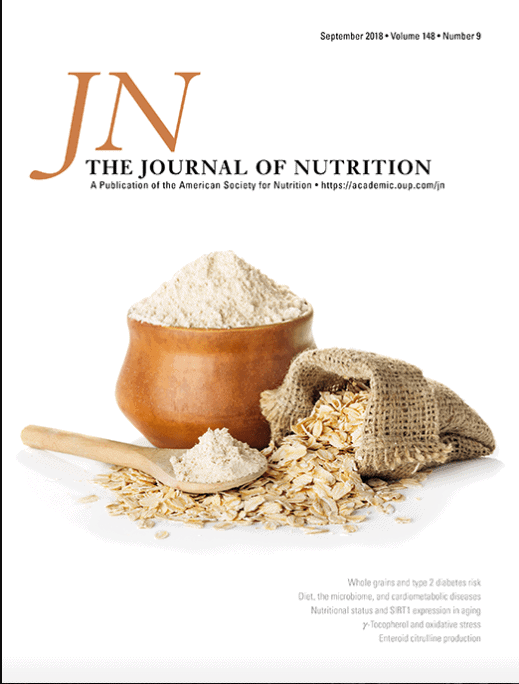 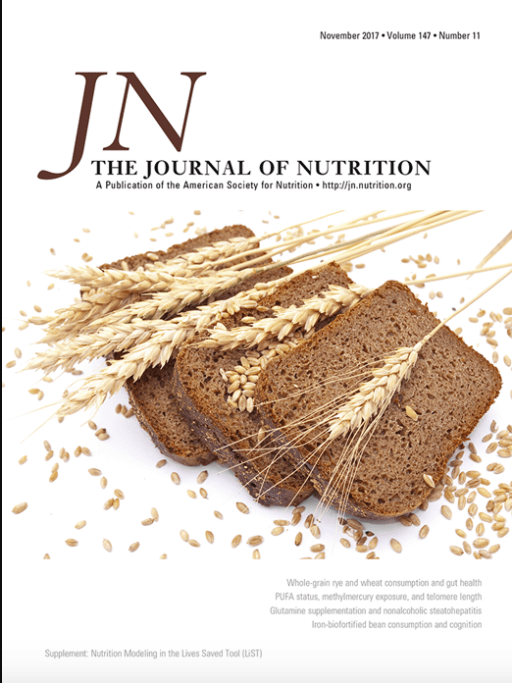 Publication: Special issue of the Annals of the New York Academy of Sciences on Biofortified Crops

Special issue of the African Journal of Food, Agriculture, Nutrition and Development on biofortification Video: Biofortification: It All Starts with A Seed

Video: Biofortified Crops in Nigeria, from Seed to Table