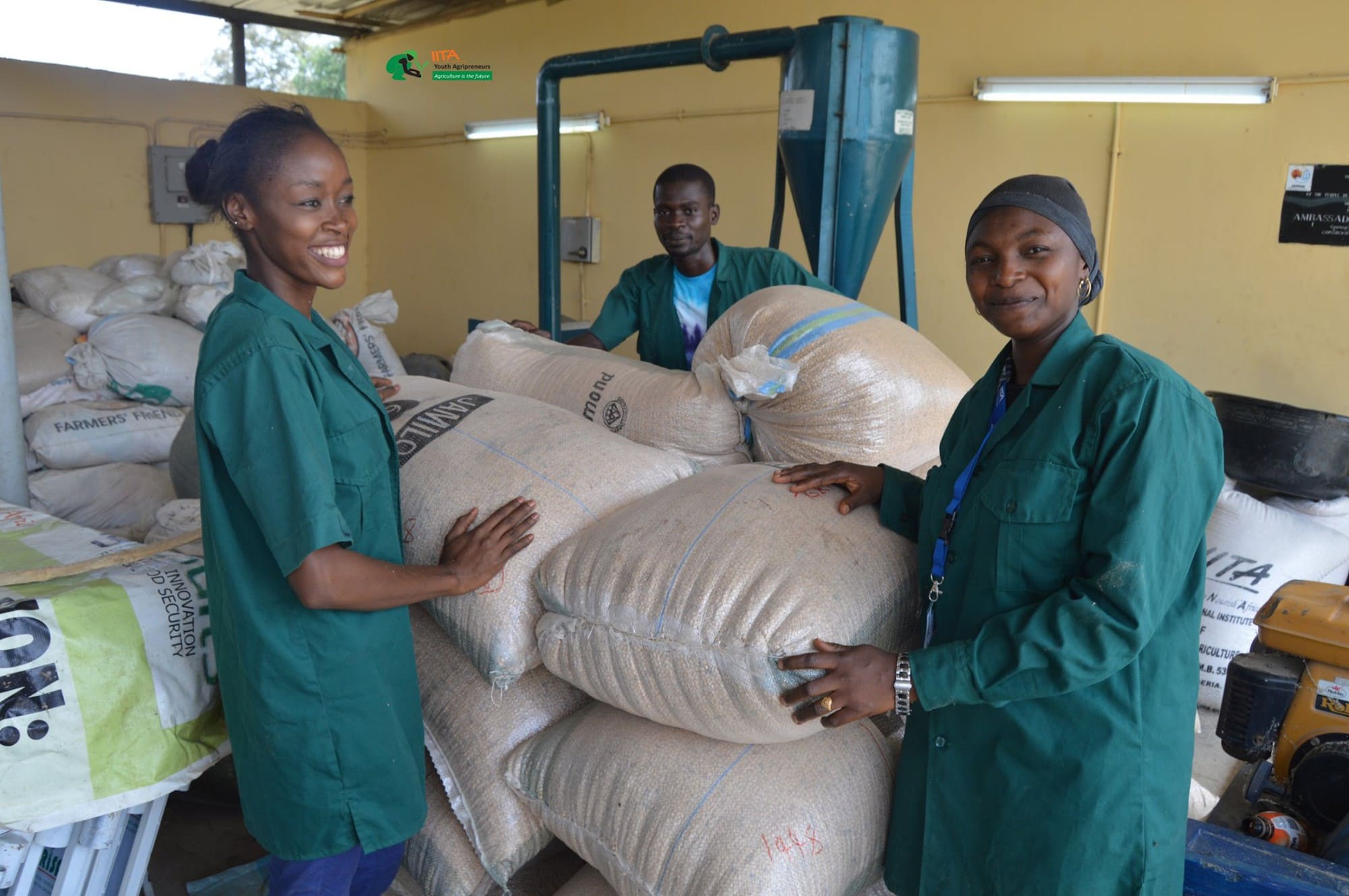 Africa
Maturity Level
Adoption or impact at scale
Stage of Development
Taken up by ‘next users’
Prev. Innovation
Next Innovation
ACTIVE:
2012 to present

Unemployment is a major issue among African youth, who constitute the largest population segment, yet often feel marginalized from the economic mainstream. Despite their best efforts, many young people find little means to meet their expectations for a better life or contribute to their countries’ economies. Higher education has grown faster than the economies they were intended to support, leaving large numbers of recent graduates unable to find decent employment.

At the same time, there is a mismatch between the skill sets of graduates and those sought by employers, and youth with strong technical and innovation skills lack the necessary business acumen to become self-employed. University graduates unable to find white-collar employment become demoralized as they return to their rural home areas or undertake menial jobs, and too often assume dangerous lifestyles.

In its first five years, the model was adopted in more than 20 countries, trained 7,000 youths and created 1.5 million jobs for young people

Responding to these issues, CGIAR researchers at the International Institute of Tropical Agriculture (IITA) in 2012 developed IITA Youth Agripreneurs (IYA), an advocacy and development program that engages youth in agribusiness through a unique capacity development model. The approach works via a structured approach of: (a) youth selection and mobilization; (b) mindset reorientation; (c) training on technical, entrepreneurial, and soft skills; (d) experiential learning; (e) mentorship and coaching; (f) enterprise development; and (g) post-training support.

The IYA model is not a one-size-fits-all mechanism but instead is dynamic, taking into account youth demography, skill gaps, agricultural technologies, geography, agribusiness ecosystems, and enabling environments. Some of its strategies include business incubation, and a focus on rural youth and agribusiness clusters — all leading to a higher success rate in agrienterprise development by young women and men. IYA provides leadership on how youths with or without exposure to agriculture can change their mindset about agribusiness and embrace it as a means of livelihood, as well as to support sustainable food systems.

In its first five years, the model was adopted in more than 20 countries, trained 7,000 youths and created 1.5 million jobs for young people. As many as 127 agribusiness enterprises were established to support livelihoods, food security and nutrition in northeast Nigeria (Borno state), an area plagued by insurgency. In 2019, IYA received an International Innovation Award in recognition of its contribution to sustainable food and agriculture, supported by the Government of Switzerland during the 41st conference of the Food and Agriculture Organisation (FAO) in Rome.

Header photo: Some young agripreneurs ready to move their harvested produce to the market. Photo by IITA. 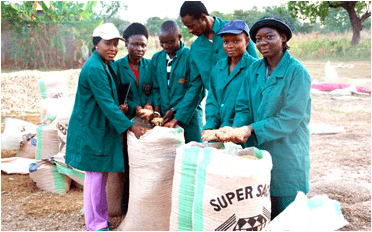 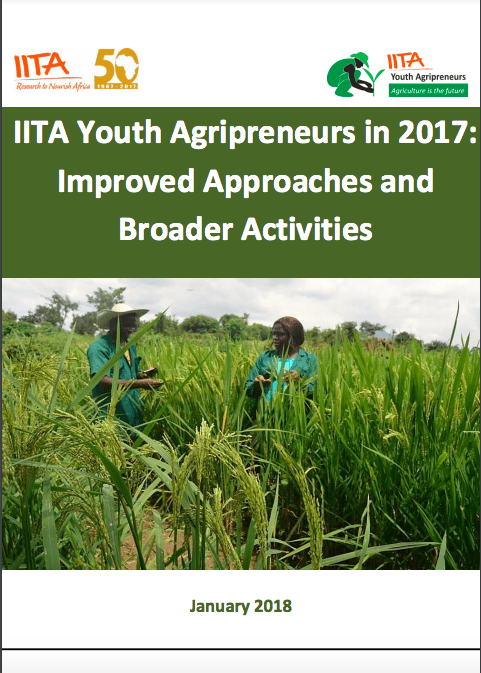 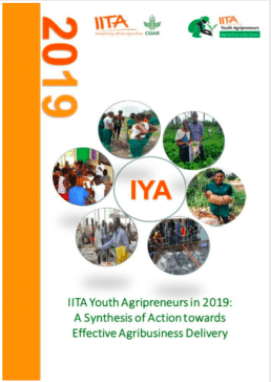 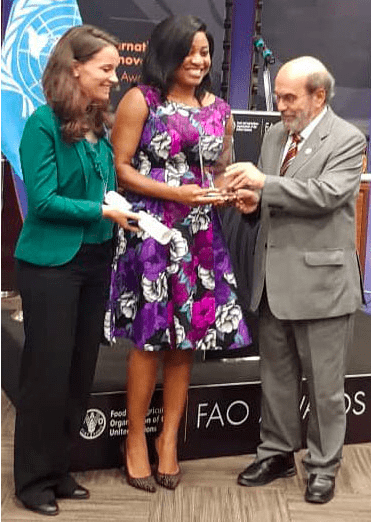