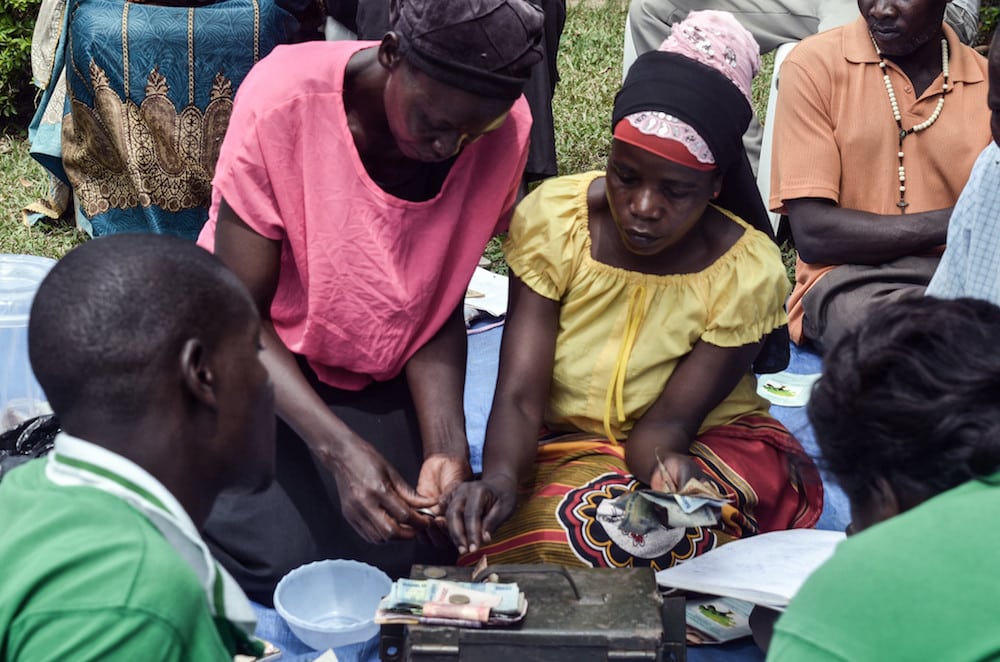 Global
Maturity Level
Adoption or impact at scale
Stage of Development
Taken up by ‘next users’
ACTIVE:
1999 to present

Plans often fail to achieve stated goals, particularly in complex socio-ecological contexts like forest communities or dryland farming communities. To address this, CGIAR has pioneered several participatory approaches that have found success in empowering communities to collaboratively and creatively respond to their challenges.

At the Center for International Forestry Research (CIFOR, now CIFOR-ICRAF), CGIAR researchers from 1998 until the mid-2000s pioneered the Adaptive Collaborative Management (ACM) approach, through which stakeholders who share an interest in a common resource agree to act together to plan, monitor, and draw lessons from their strategies.

ACM built on the award-winning and enormously influential Criteria and Indicators for Sustainable Forest Management project that informed the work of the Inter-Governmental Panel on Forests and the nascent Forest Stewardship Council, as well as on devolution in community forests.

Gender considerations are integral, not just parallel, to ACM. The approach specifically addresses how to encourage broader participation of women in forest management, while recognizing that discussions about gender roles require much sensitivity.

From 1999 to 2004, ACM helped communities launch new forestry activities and improve their relationships with government and private-sector actors at 30 sites in 11 countries. In Zimbabwe, women’s participation in decision-making soared; in Nepal community members sanctioned dishonest elites; and in Cameroon and Bolivia conflict management greatly improved.

Research conducted by CIFOR and the Association of Uganda Professional Women in Agriculture and the Environment (AUPWAE) from 2011 to 2016 introduced ACM to six communities in Uganda. The results were striking, including the number of women in leadership positions rising from 2 to 36, women-owned woodlots increasing in number from 5 to 32, and several women launching political careers.

The community-driven approach was also at the core of a program developed by CGIAR researchers at the International Center for Agricultural Research in the Dry Areas (ICARDA) for the Middle East and North Africa region from 1999 to 2010. In addition to its unique genebank collections, ICARDA developed an innovative approach for promoting on-farm conservation of landraces (domesticated, locally adapted, traditional varieties of plants that have developed over time) and wild relatives of cereals, food and forage legumes, and dryland fruit trees and vegetables.

For farmers and communities, the community-driven in situ conservation of non-tropical dryland agrobiodiversity helped in a number of ways, including significant crop yield increases when combined with other interventions, and improved incomes through trainings, which were attended by mainly women, on how to process local foods and find alternative sources of income.

The approach also gathered vital data on the status and trends of agrobiodiversity and its major threats that enabled the establishment of additional natural reserves, and developed a framework of national biodiversity policies and legislation that was undertaken at international, regional, national, and community levels. 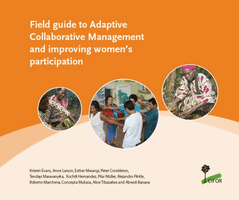 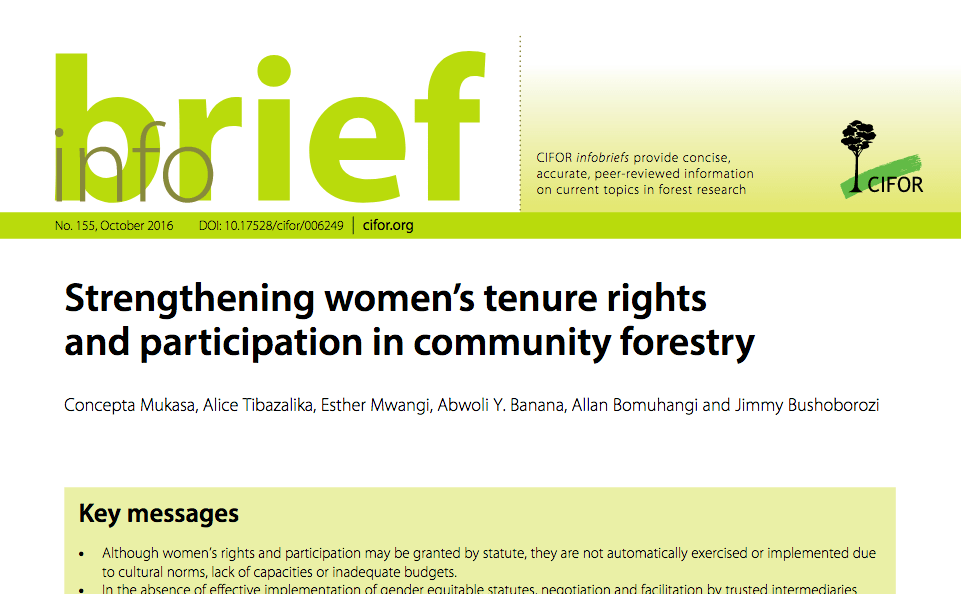 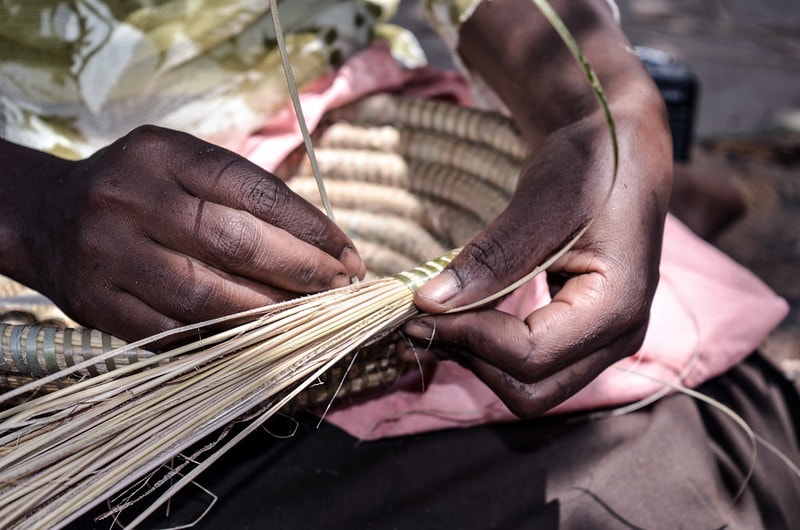 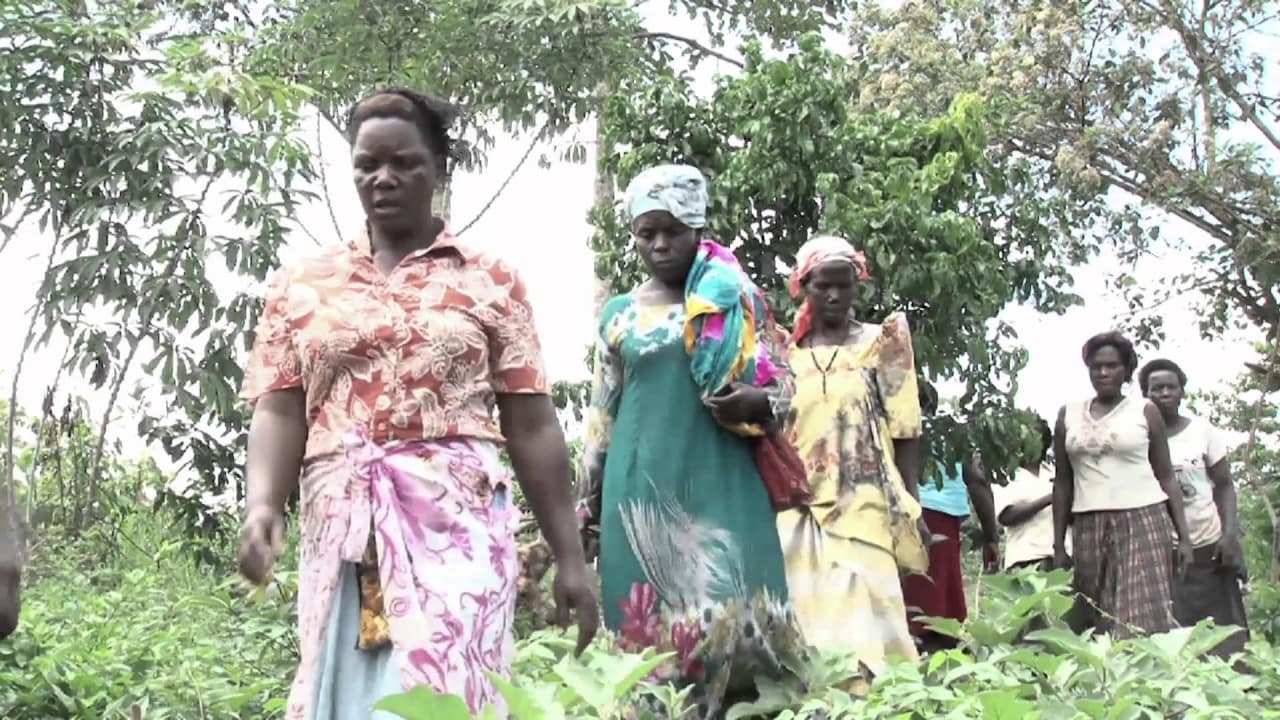 Video: Women's rights to forests and trees in Uganda