Agricultural intensification has fed the world, but are we healthier? 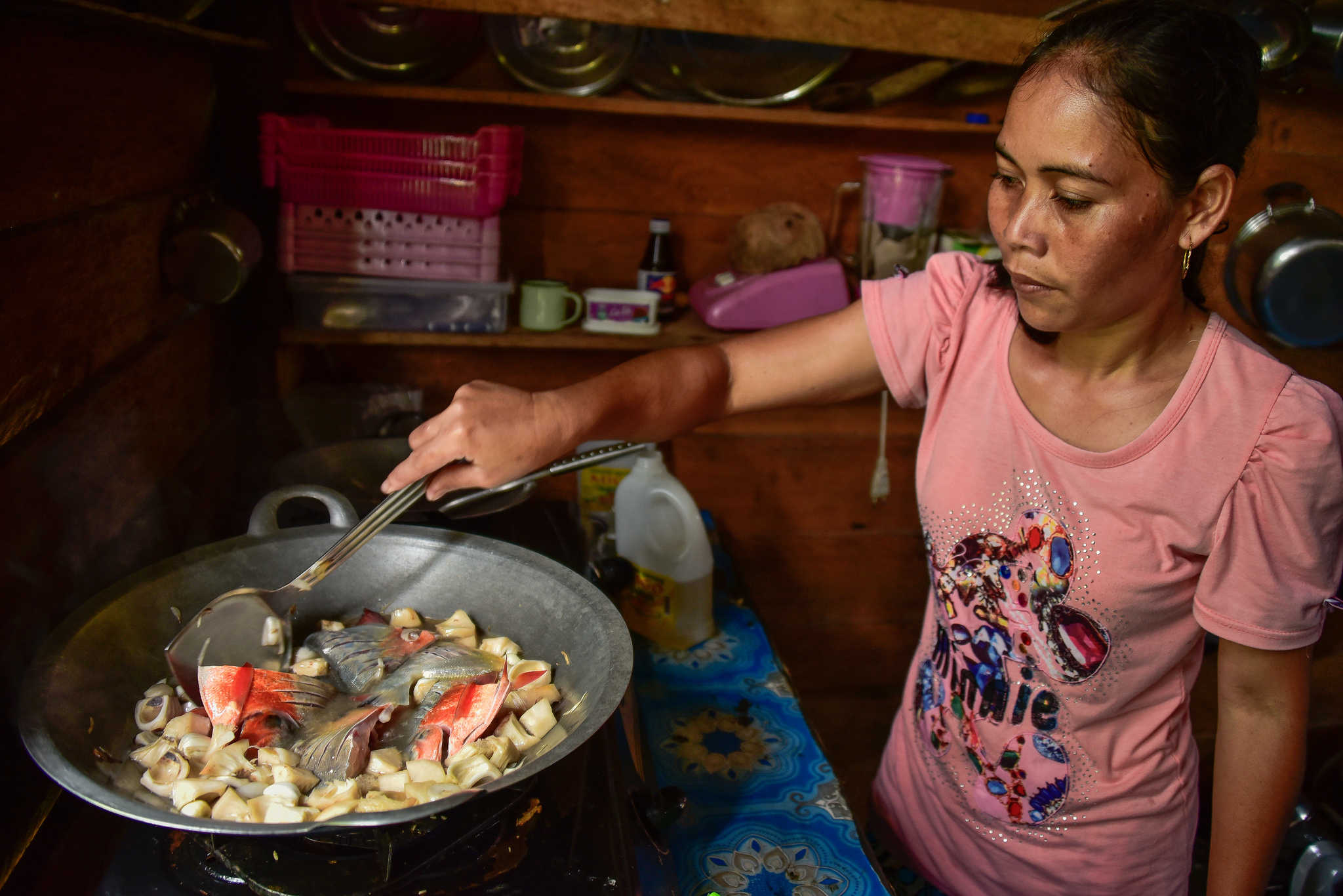 Grow more food on less land? Agricultural intensification has intuitive appeal. The Earth has a growing human population to feed, and few new places to cultivate crops without further threatening its dwindling biodiversity.

The ‘Green Revolution’ of the 1960s delivered breakthroughs in technology that paved the way for an incredibly productive monocropping system. Improved varieties of wheat, rice and maize –  using inorganic fertilizers, pesticides, machinery and irrigation became the cultivation norm. Farmers could now produce cereal crops that fed billions of people.

In a new article in Global Food Security, Ickowitz and her co-authors identify and explore one issue that intensification has been unable to solve: dietary quality. Unlike the incredible acceleration of calorie production, the nutritional quality of our diets hasn’t kept the same pace. And in many cases, has deteriorated. Globally two billion adults are overweight or obese – in contrast to the 800 million people that go hungry…

“The best scenario is for developing countries to jump ahead- and not mirror Western diets.”

The post Agricultural intensification has fed the world, but are we healthier? appeared first on CIFOR Forests News.