What’s next for CGIAR? 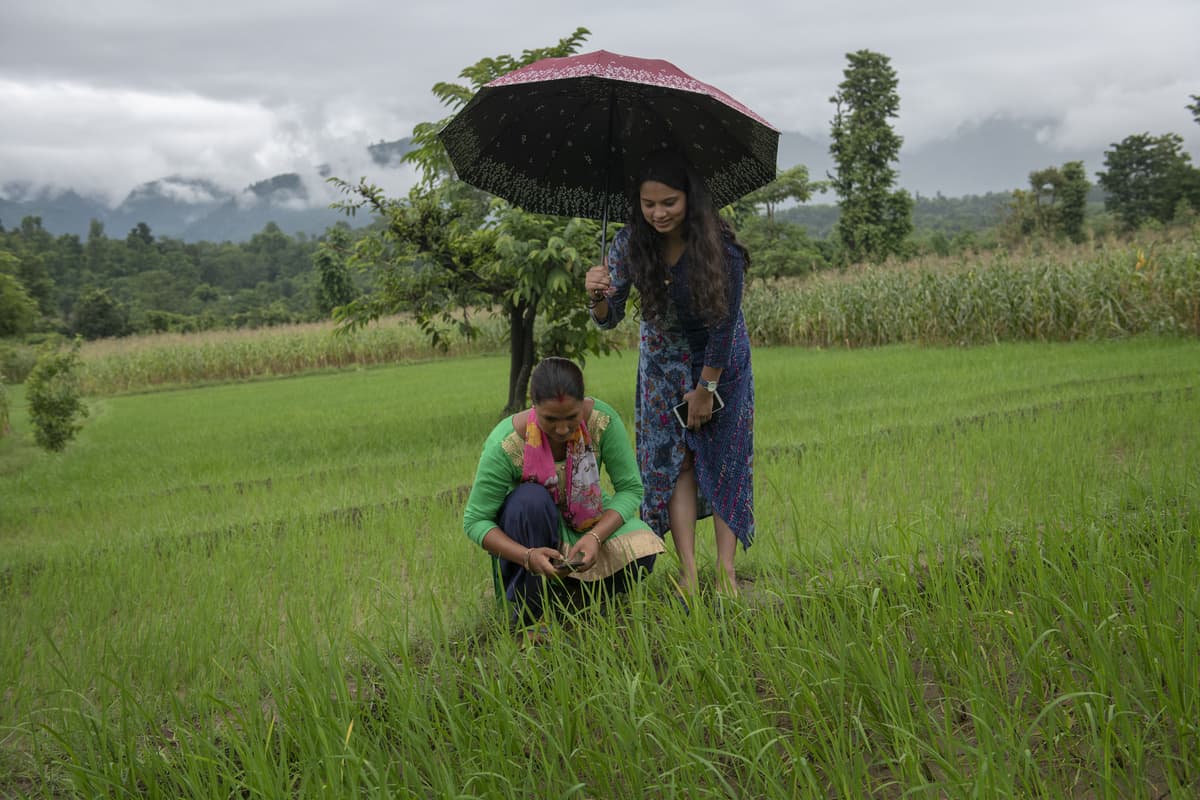 Last year a working group from across the system (funders, research centers and programs) was asked to look at possible improvements to the efficiency of the system. To everybody’s surprise they agreed not to tweak the system, but suggested a complete overhaul to “One CGIAR”.

The five recommendations, now unanimously agreed by the principal funders, are the following:

Would it stand a chance? How to agree among 15 independent research centers, chasing their own interest rather than their collective power, to trade some of their independence not only for the sheer survival of the group and several of the smaller centers, but even more importantly to live up to the impact on poverty and food security that we all need?

Moving ahead is inevitable

However, the sense of the inevitable is on the rise. The collective research budget of 15 independently governed centers (roughly USD 850 million) is not larger than that of a single advanced research institute or university. The lack of investment power starts to affect the quality of the research. Although we now have large cross-center research programs (CRPs), everybody acknowledges there is still a lot to improve on their internal coherence, let alone on joined-up impact of a set of CRPs. Coordination at the country level is inadequate. Internal competition and duplication is a problem. That leaves the potential of CGIAR’s impact underutilized, both at the global level of food system debates and the SDG challenge, as at the national level in supporting the national policy debate or creating impact on practice (like extension systems) or locally integrated innovation systems.

Funders are a problem too. Pooled and harmonized funding with the system constitutes only roughly 25% of total funding, while the rest is dispersed over 2,500 projects agreed with centers. No wonder CGIAR is underperforming on its collective potential. No wonder centers are reluctant to release on their independence. But among funders the mood is changing too.

Yet, the system is an incredible asset of over 8,000 committed scientists and staff in an enormous range of disciplines. It is also uniquely positioned across the globe. It has a unique mandate to pull together food system research and innovation for impact in the developing world. We need that mandate and that capacity dearly. It also manages a system of gene banks which is an indispensable genetic treasure for the future of our food supply. Tens of millions of farmers grow their improved varieties and the system does deliver solutions to farming and cropping systems under stress from climate change.

But let’s move from where we are to where we want to be and the five recommendations. Ideas emerged that the 2022-2030 strategy and programming should be shaped around “Big Lifts”. But what is a “Big Lift”? Some undefined notion about major programs around major impact areas. Funders and scientists therefore came together early February at Eschborn (GiZ), Germany, for a first round of ideation. Funders defined Big Lifts structurally: a compelling, strategic and large multi-donor fully funded Research for Development (R4D) program that constitutes the shared agenda. Maybe no surprise, science leaders defined it substantially: a Big Lift is a major outcome responding to a major challenge. Most participants agreed on basic design features: clear problem statements, purpose driven solutions, not buckets of fragmented projects, metrics for success, building on CGIAR’s comparative advantage, transparency and clarity on the value for money, and interestingly, a stage-gated funnel to manage R4D as an innovation system that scales for success. The last one meaning that you start with a larger research and innovation portfolio around a particular challenge that subsequently and gradually narrows over time as some results are promising and taken forward, while others are less suitable for scaling and drop off. The successful innovations are further tested and eventually a subset taken to scale. Along that pathway external non-research partners are of growing importance, while the role of research is diminishing.

But what is a major challenge, fit to be defined as a Big Lift? Many ideas, little clarity yet. Could “sustainable intensification” be one? Or (mal)nutrition? Or food system transformation? Or Excellence in Breeding? Or protecting biodiversity and the natural resource base? Or de-risking agricultural systems? Or re-routing or re-booting rural transformations? It all came up and a lot more. Interestingly nobody defines a challenge as Zero Hunger. Also interesting, nobody defines them as rice or wheat, or maize, the traditional breeding programs of the CGIAR. I remember one donor colleague declaring in Chengdu in November that the (future) challenges to the food system are not crop specific. Elegant and likely to be true, yet everybody acknowledges that crop and animal breeding and adjusting farming systems remain crucially important. Ask the farmer!

One CGIAR family member observed we also have to stage-gate ourselves. That is, that we should proceed in the discussions from steps already taken, rather than circling back to beginnings and blank sheets. In my view that would be very helpful. There is a mission statement: Ending hunger by 2030 – through science to transform food, land and water systems in a climate crisis. There is an endorsed recommendation no. 1 defining five impact areas for the 2022-2030 strategy and program: nutrition, poverty, gender, climate, environment. There was also appetite to transform nouns into verbs. It gets you closer to the challenge and the action. I suggest applying it to recommendation 1:

If we stage-gate ourselves from recommendation 1 and a Big Lift is an outcome responding to a challenge, then why not first define our challenge related to each of these five impact areas. Next, we define the expected outcome responding to that challenge, taking into account our span of control as a CGIAR. And from there on you work to probably clusters of programs supporting that outcome. Moreover, if we draw a circle around those five impact areas we have a credible constitution of a challenged food system. We will also have a credible narrative to position CGIAR in the global debate on SDG2 and towards next year’s Food System Summit. Never forget that CGIAR is just a part of a much larger global and local or national effort around these challenges, yet at the same time has a unique position and potential to leverage and convene partners in such an ecosystem. If it comes together!