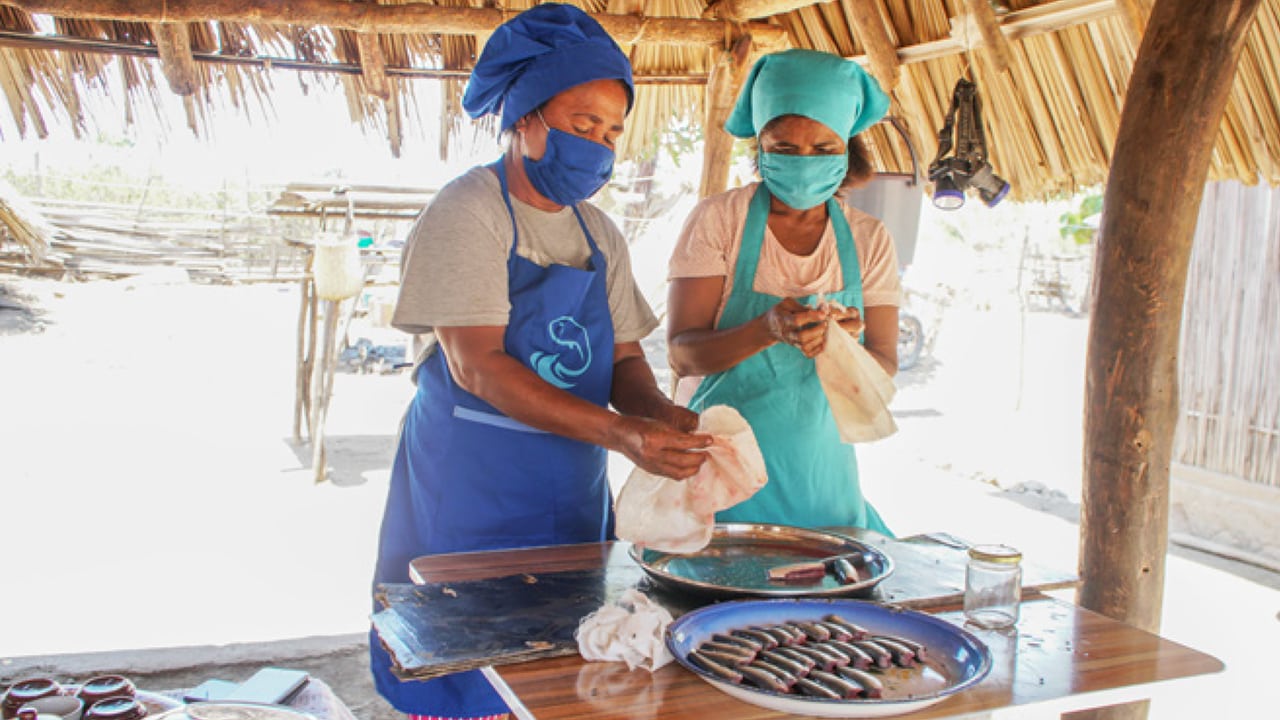 Innovative research in the Southeast Asian island nation of Timor-Leste has obtained data to help close the gender gap and provide food security for the local community.

In October 2018, Leocaldia de Araujo, a fisherwoman from a village of 300 people at the northern tip of Timor Leste’s Atauro Island, stepped quietly but confidently on to a stage in the capital, Dili. She was representing women fishers and fish workers at the National Fisher Forum, the largest fisheries-focused gathering in Timor-Leste since independence. Her presence in front of a predominantly male crowd represented the start of a change taking place in Timor-Leste and its fisheries. She referred to herself and her community as an example of ami povu ki’ik (the poor and marginalized) that need to be heard… Read the rest