Radical action is needed for the climate. This means transforming the way we do science 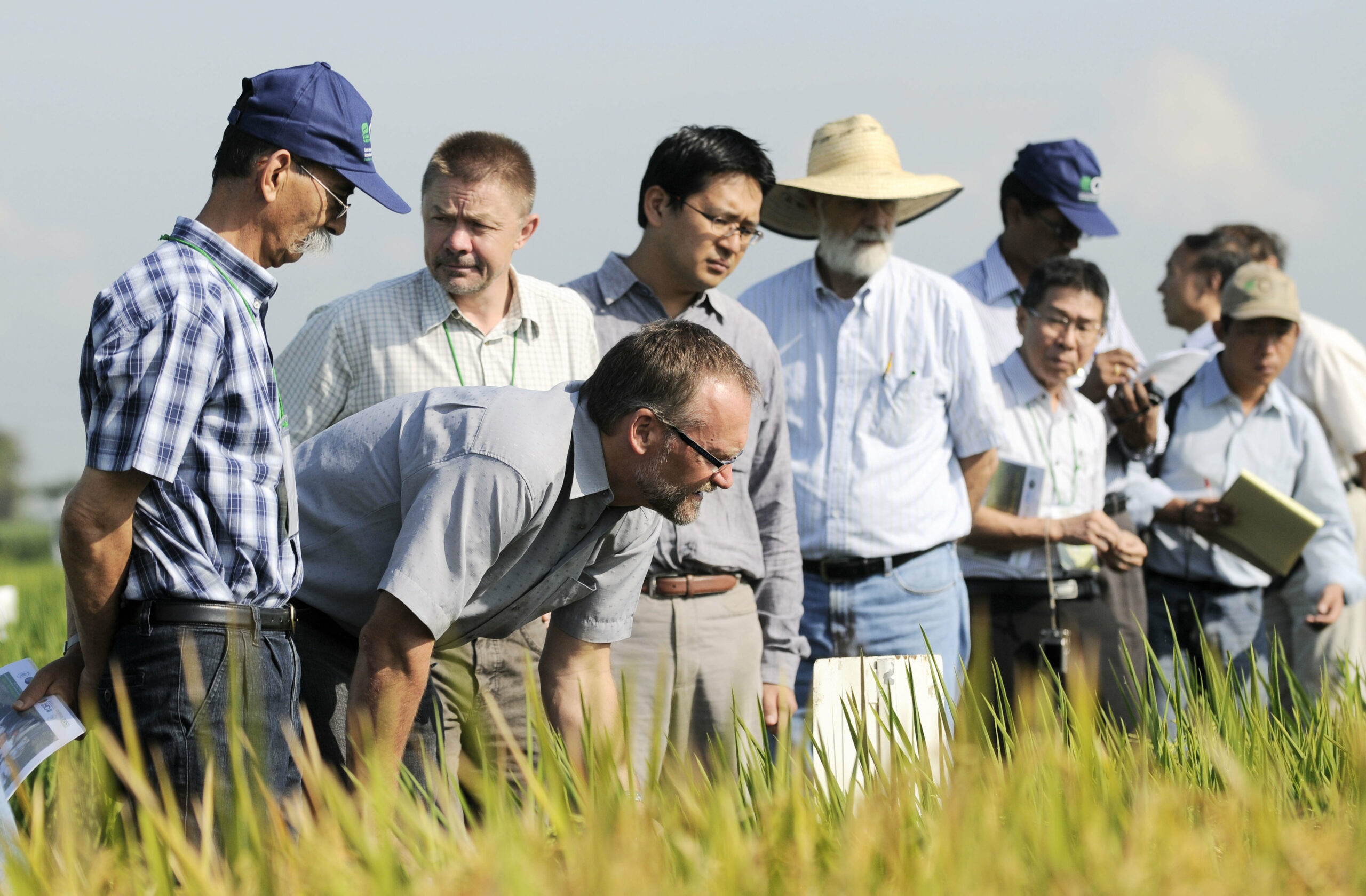 Incremental change has not slowed the pace of the climate crisis. For researchers working with some of the hardest hit – farmers in low- and middle-income countries – radical, transformative action is needed to speed up change

Record-breaking heatwaves, droughts and floods make regular headlines across the globe, and scientists say the risk, frequency and intensity of these weather extremes are tied to the ever-increasing levels of planet-heating gases we pump into the atmosphere. Humanity’s incremental response to the climate crisis has yet to show signs of getting the existential threat under control. Radical, transformative responses are needed everywhere – and this includes in the realm of science for development.

A new Perspective piece published in the journal Environmental Research: Climate examines what a more radical response could look like for science in agriculture and food systems, especially for the half-billion smallholder farmers who produce about one-third of the global food supply. Most of them live in low- and middle-income countries that have contributed the least to the climate crisis but will be among the earliest and hardest hit by it. Perhaps no other sector of global society underscores better the urgency of transformative adaptation in the face of the climate threat – if adaptation is done properly.

The authors point to a section of the Intergovernmental Panel on Climate Change (IPCC)’s 2022 “grim and sobering” Sixth Assessment Report that discusses “maladaptive” responses that can inadvertently make the situation worse for the most vulnerable.

Moreover, they stress that social equity must be embraced as an overarching goal. Treating farmers, for example, as homogenous, instead of groups of unique individuals with different circumstances and power imbalances, will result in one-size-doesn’t-fit-all “solutions” that fail for many. This is the very maladaptation the IPCC report warns against.

The authors note that while innovative technological interventions are critical, technology alone will not suffice. Social, institutional and governance are the actual drivers of the transformative process. Successfully deploying climate-adaptation tools at scale will require bringing seemingly disparate groups of people together – from small farmers and businesses to policymakers and research organizations.

“Everyone has a role to play,” said Jon Hellin, the paper’s lead author and researcher at the International Rice Research Institute. “Tackling the root causes of vulnerability and enabling truly transformative adaptation requires bringing together all stakeholders and using a social equity lens. Without an eye to social equity, climate action may not be transformative at all.”

Hellin co-leads one of the new CGIAR research portfolio’s Initiatives, ClimBeR: Building Systemic Resilience Against Climate Variability and Extremes, which aims to help some 30 million farmers across six countries adapt to climate change by 2030.

The peer-reviewed paper outlines ClimBeR’s “theory of change,” said Initiative leader Ana María Loboguerrero. The theory of change is a pathway envisioned at the outset of a research project that guides it from beginning to end, with the goal to leave lasting improvements for the intended beneficiaries after the project concludes.

Authored by scientists and specialists from several CGIAR Centers, the paper outlines a research approach to bring about radical transformation. This calls for an interdisciplinary and trans-disciplinary approach that includes the expertise of non-traditional food and agricultural research partners. These include farmers, qualitative social scientists, and experts in participatory policy modeling, governance and peace and conflict research.

The authors examine six goals or actions that will be vital to a transformative pathway they outline in the paper.

Reducing risk in food systems. Farming is one of the world’s riskiest businesses, but farmers face different risks depending on their unique circumstances. Reducing risks caused by climate change requires a granular focus on specifics.

Building policy collaboratively. Effective new policies, their implementation, and evaluation for impact are key to transformative adaptation. The authors argue that “early, sustained and representative stakeholder engagement is critical” to policy development. This means bringing different voices, including those of people potentially impacted by policies, to be involved as policies are designed.

Increased climate funding. The IPCC sees a four-fold return on climate investment but funding is still lacking. Areas that need investment include economically sustainable projects and finance and insurance for smallholder farmers.

Transforming how we work. “We embrace the need to ‘do research differently’ and that translating the aforementioned five research components into a transformative agenda, requires inter- and transdisciplinary approaches and the embracing of social equity,” the authors write.

“Fostering transformative adaptation really depends on understanding who is at risk and what their root causes of vulnerability are, then identifying the most appropriate innovations, where social, ecological and technological dimensions should be jointly considered to help build their climate resilience,” said Loboguerrero, a co-author and leader of the Climate Action research area at the Alliance of Bioversity International and CIAT. “The magnitude of the challenge ahead cannot be understated but we’re confident that our research pathways will have a profoundly positive impact.”

This work was carried out with support from the CGIAR research initiative Building Systemic Resilience against Climate Variability and Extremes (ClimBeR). We would like to thank all funders who supported this research through their contributions to the CGIAR Trust Fund. Eleanor Fisher also acknowledges the financial support of the Nordic Africa Institute.

CGIAR is a global research partnership for a food-secure future dedicated to transforming food, land, and water systems in a climate crisis.