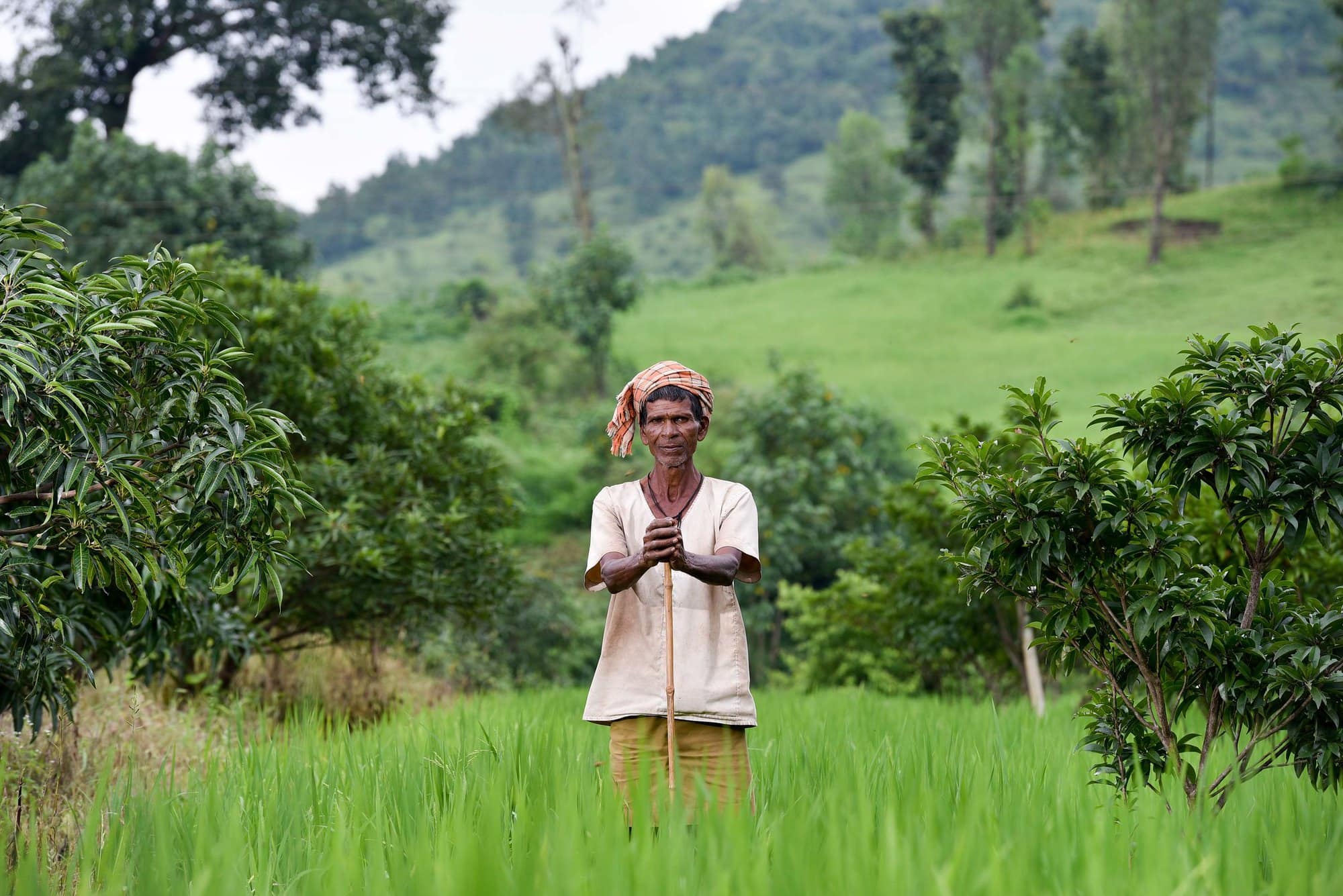 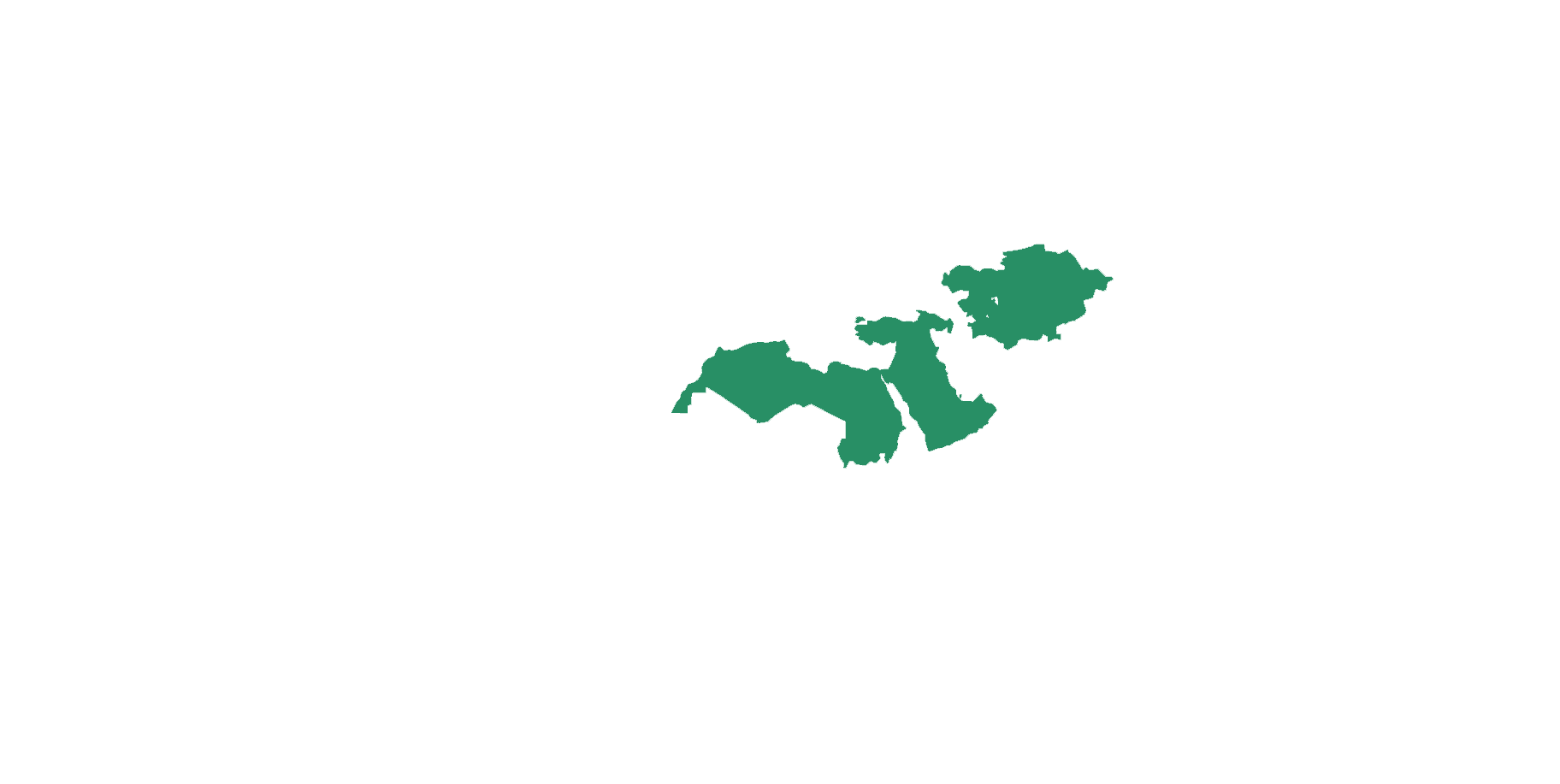 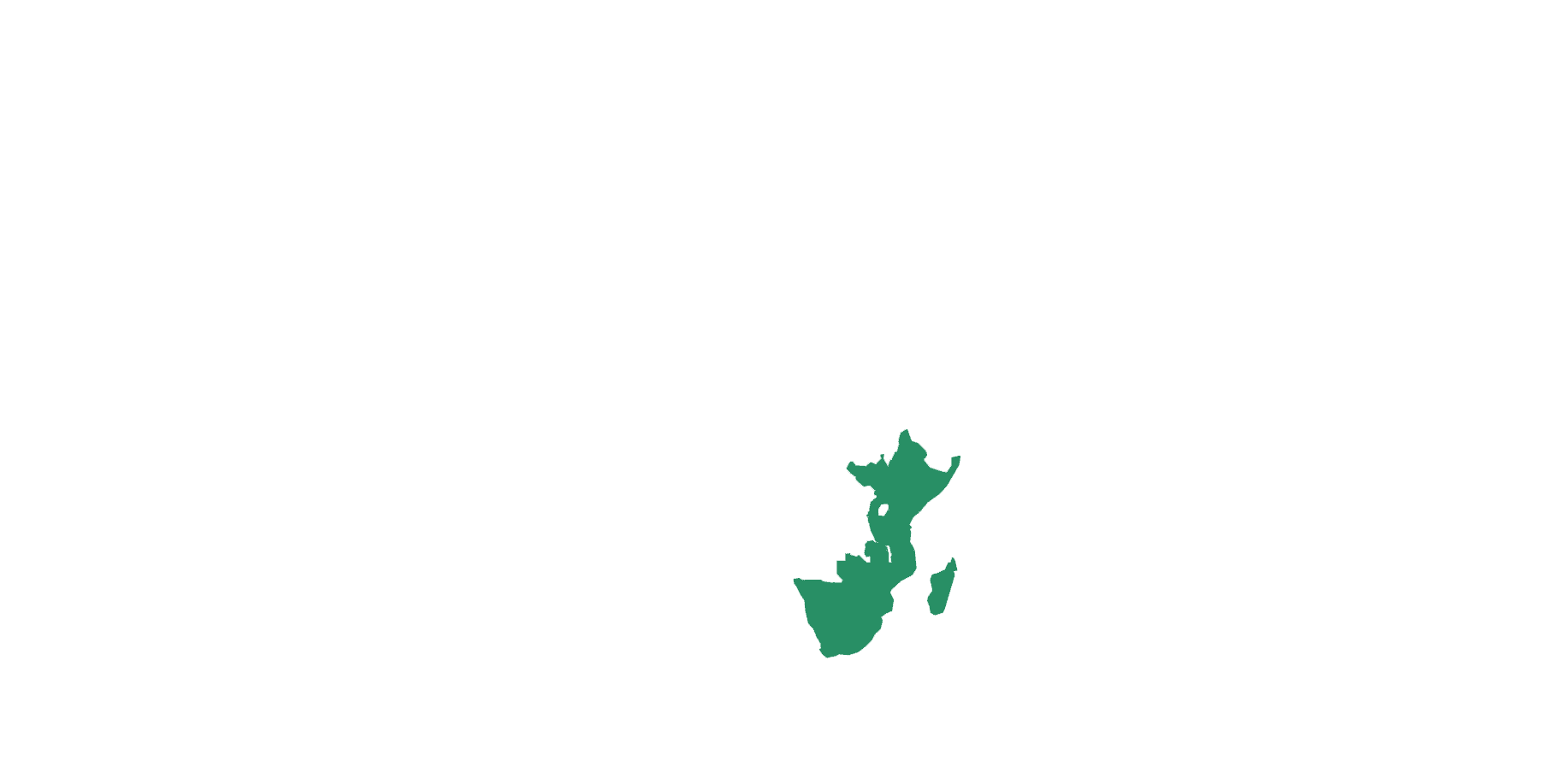 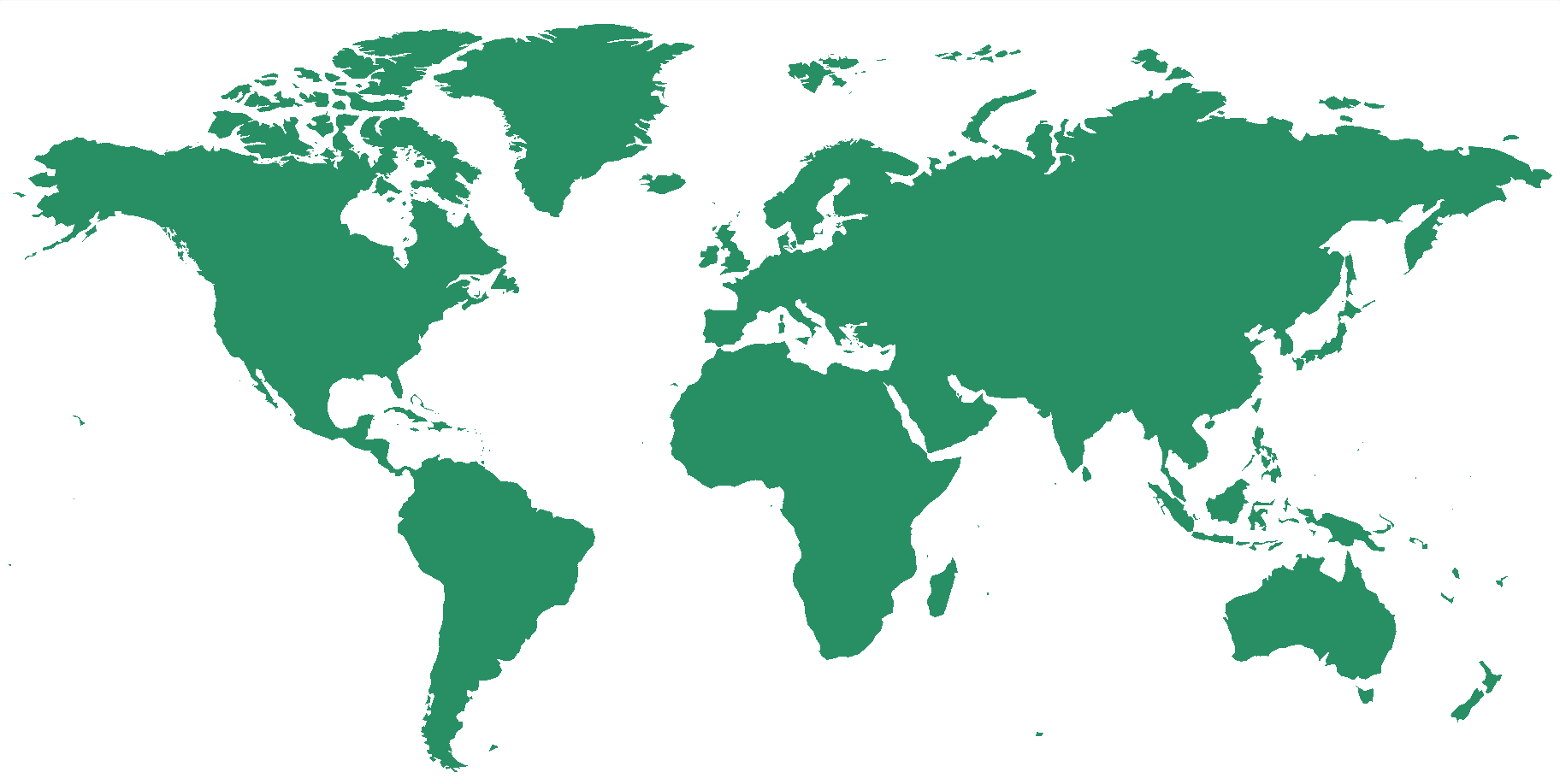 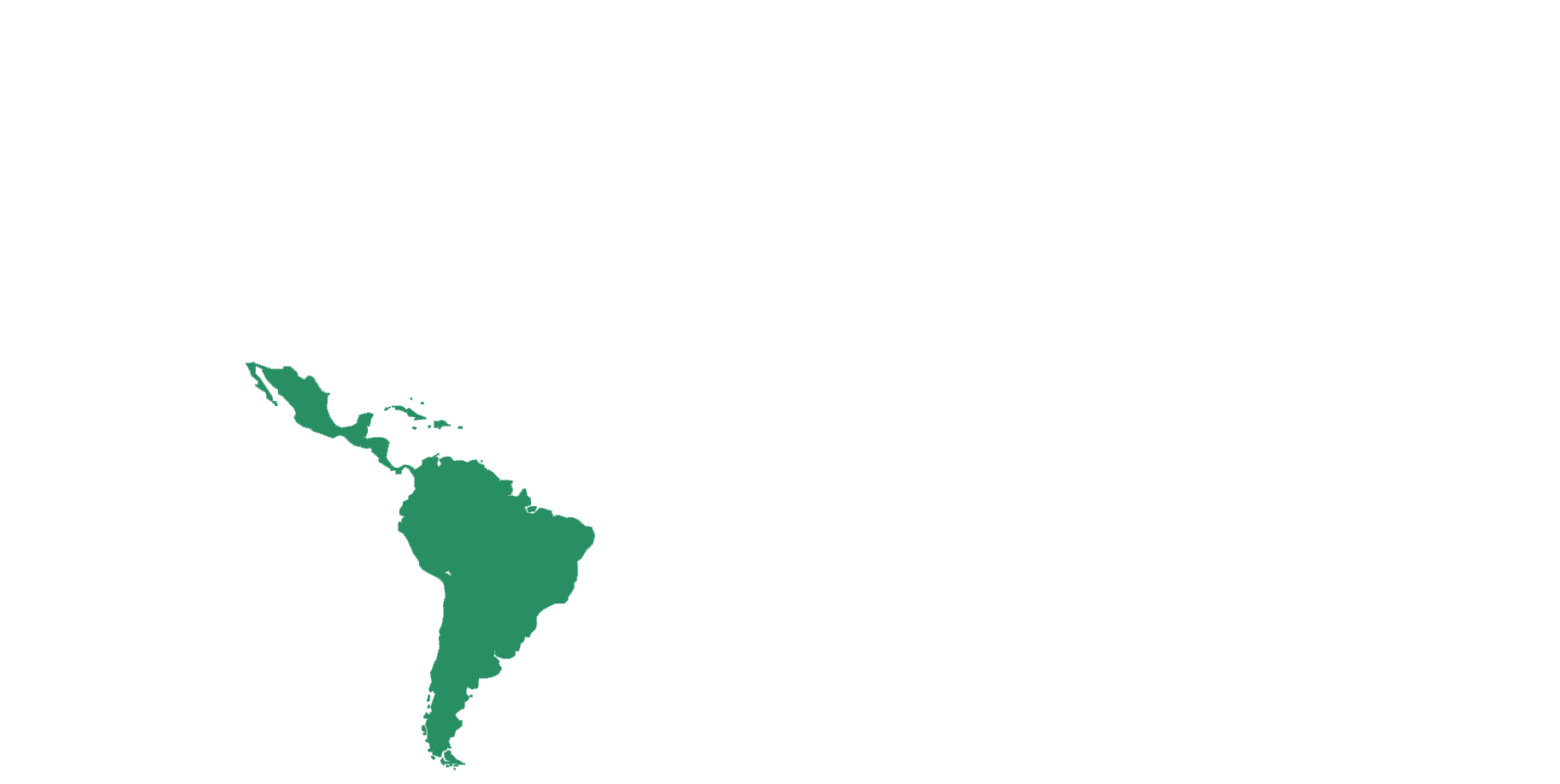 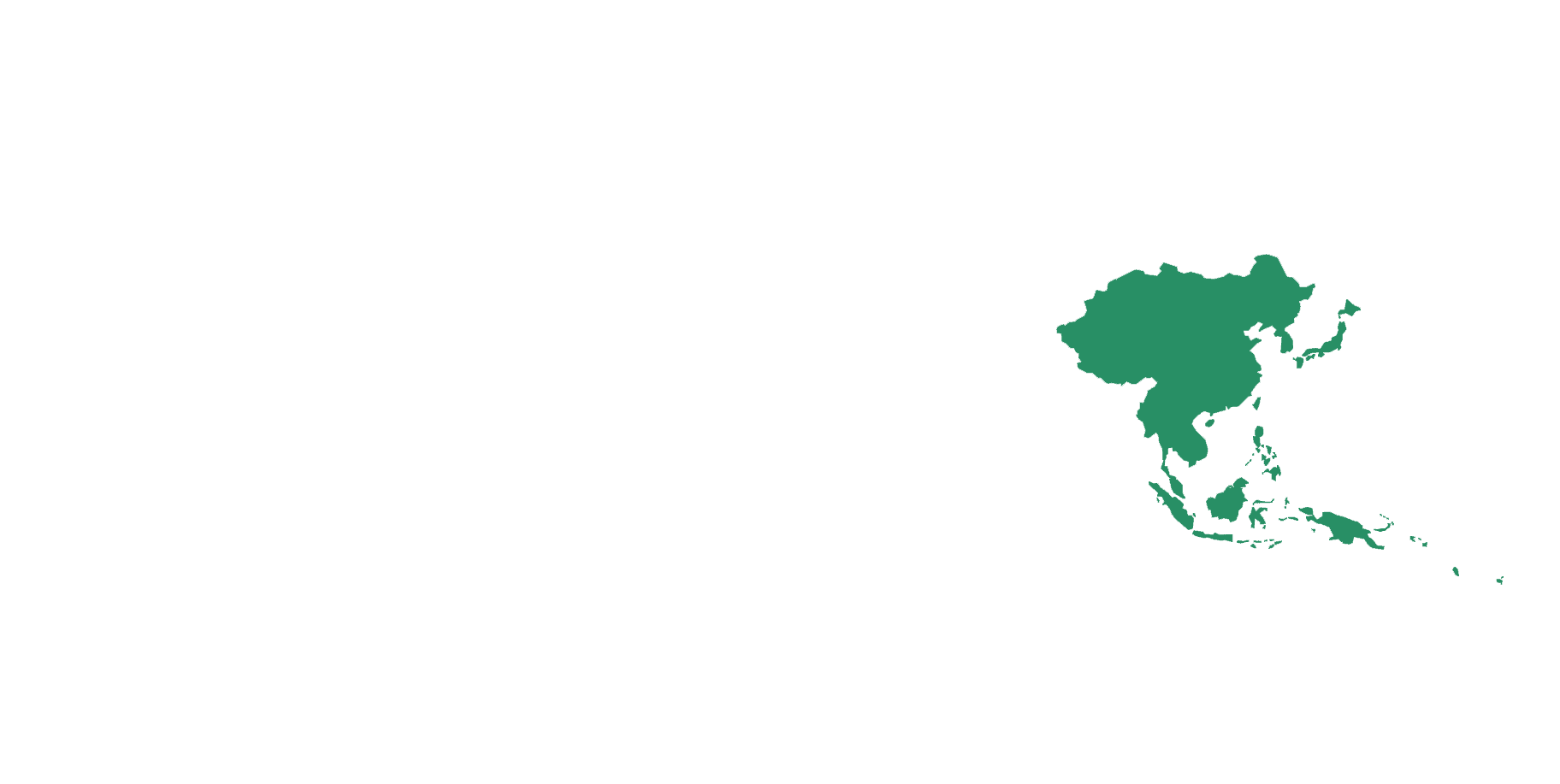 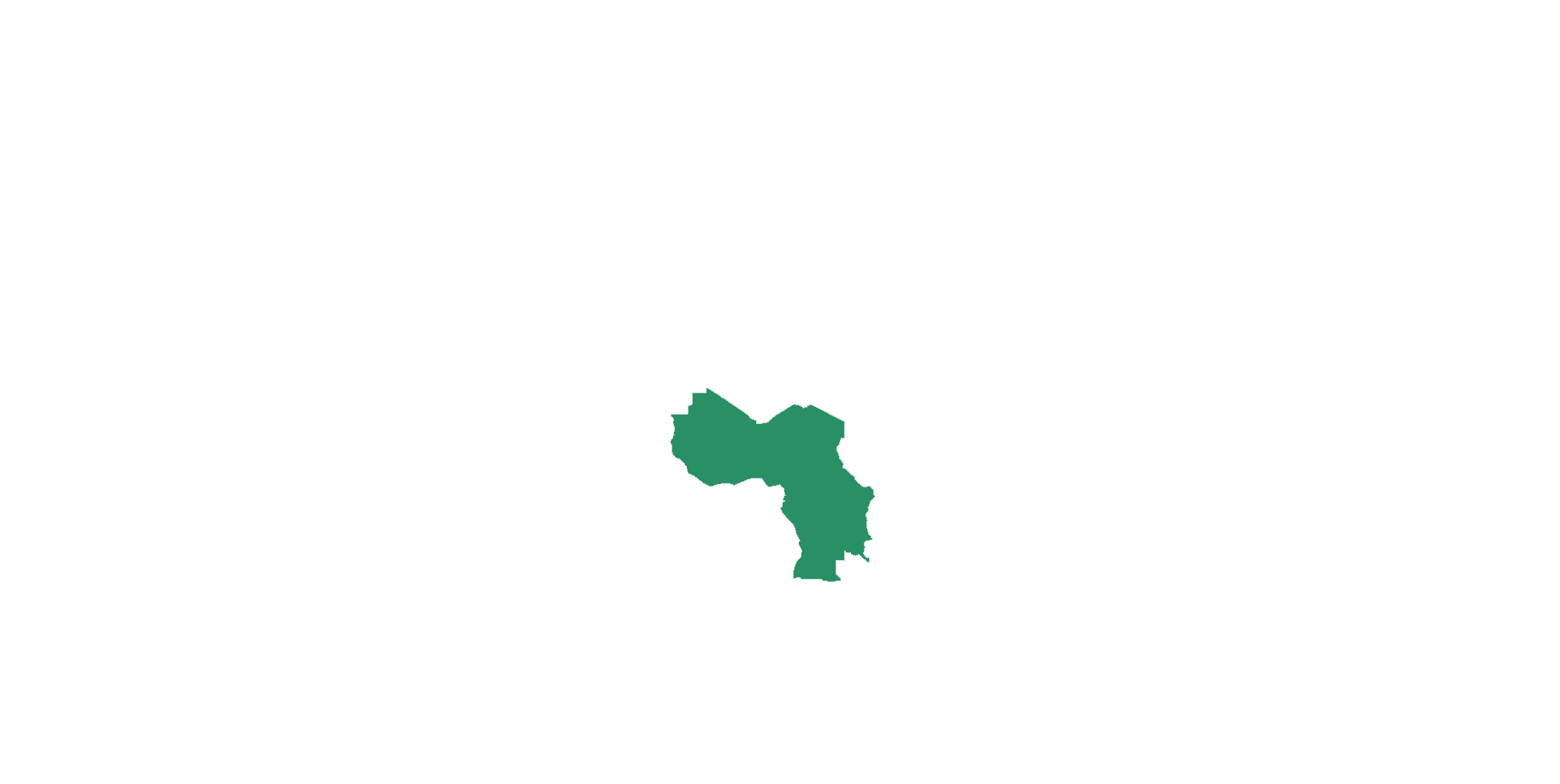 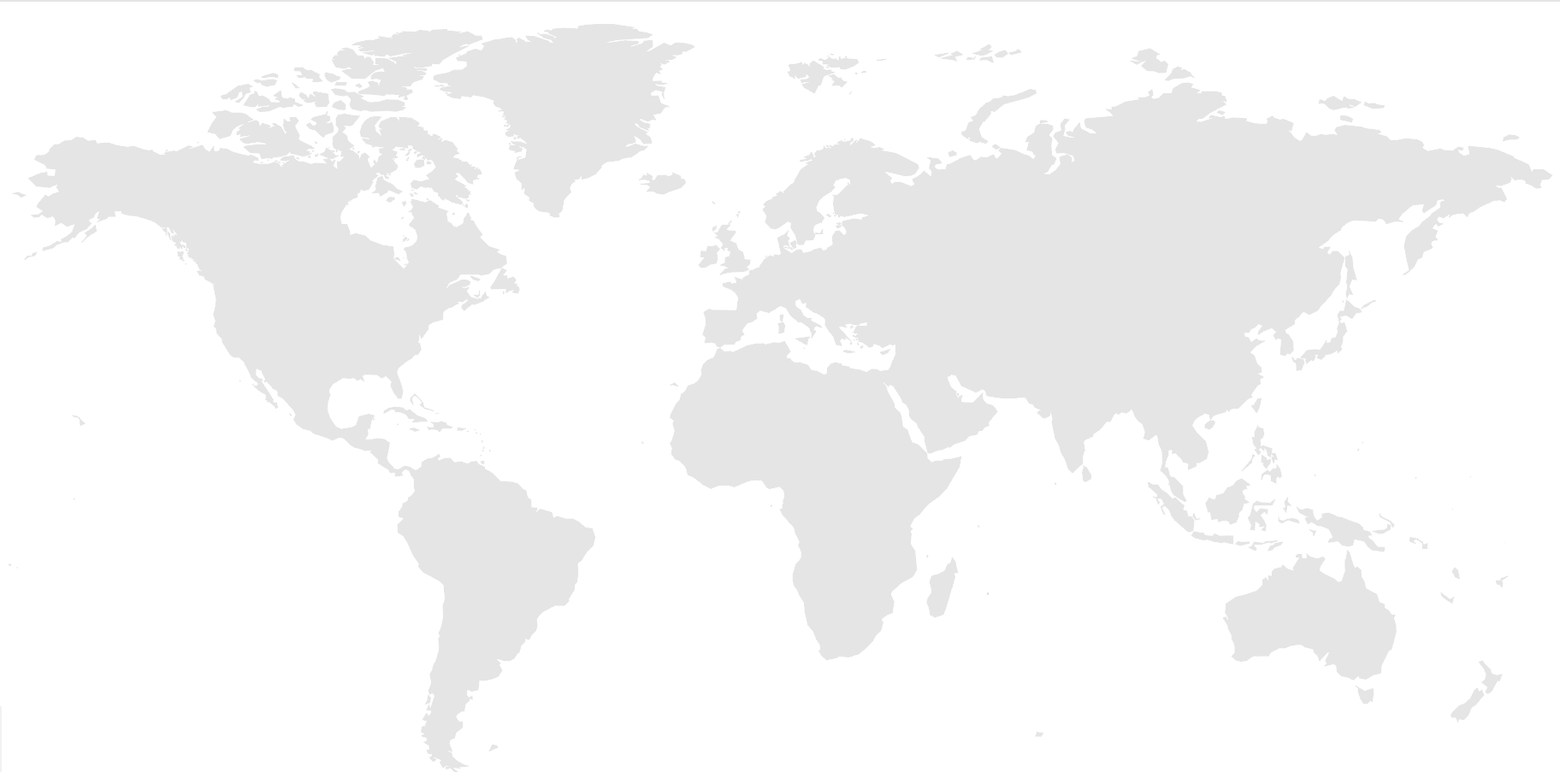 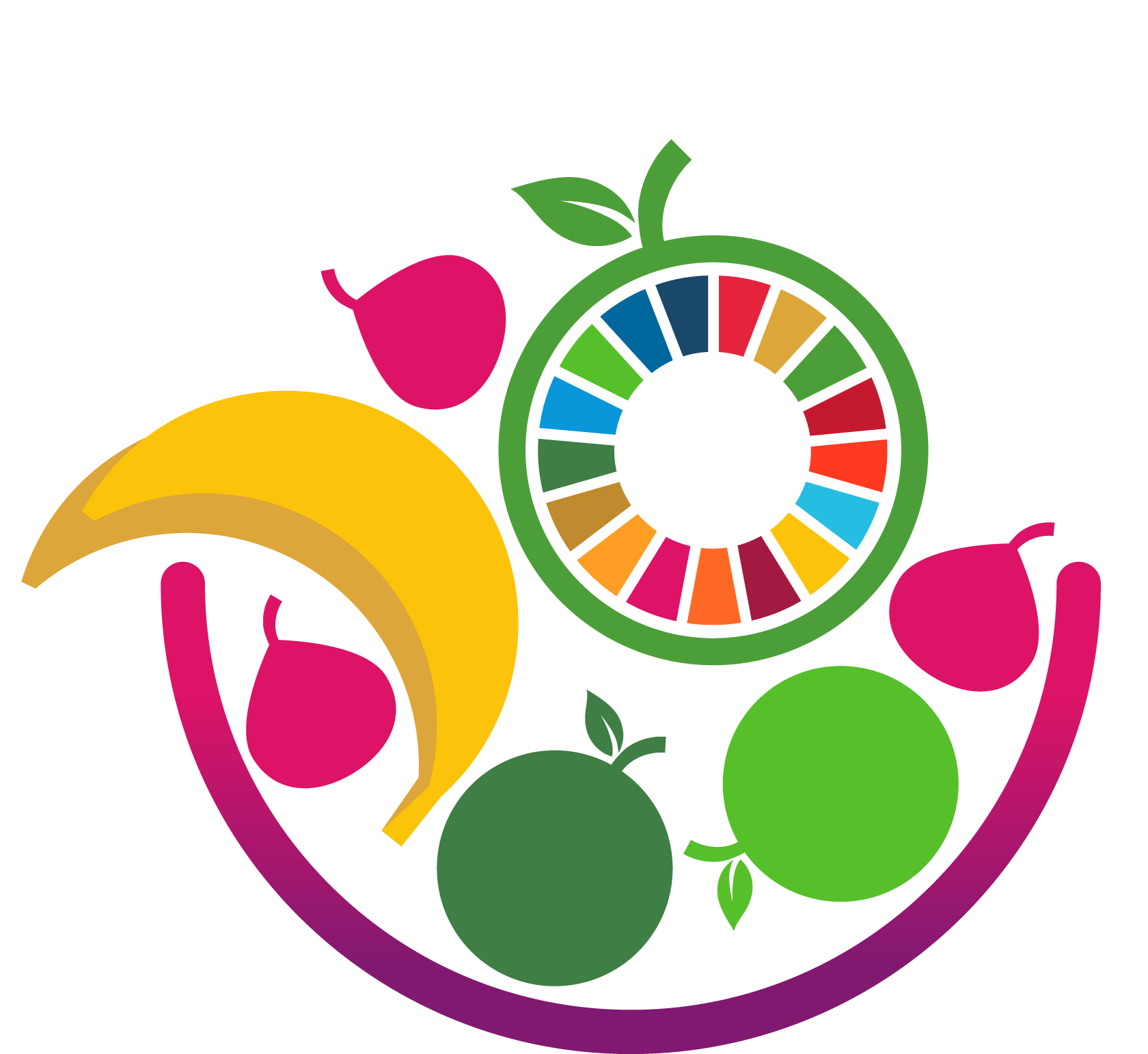 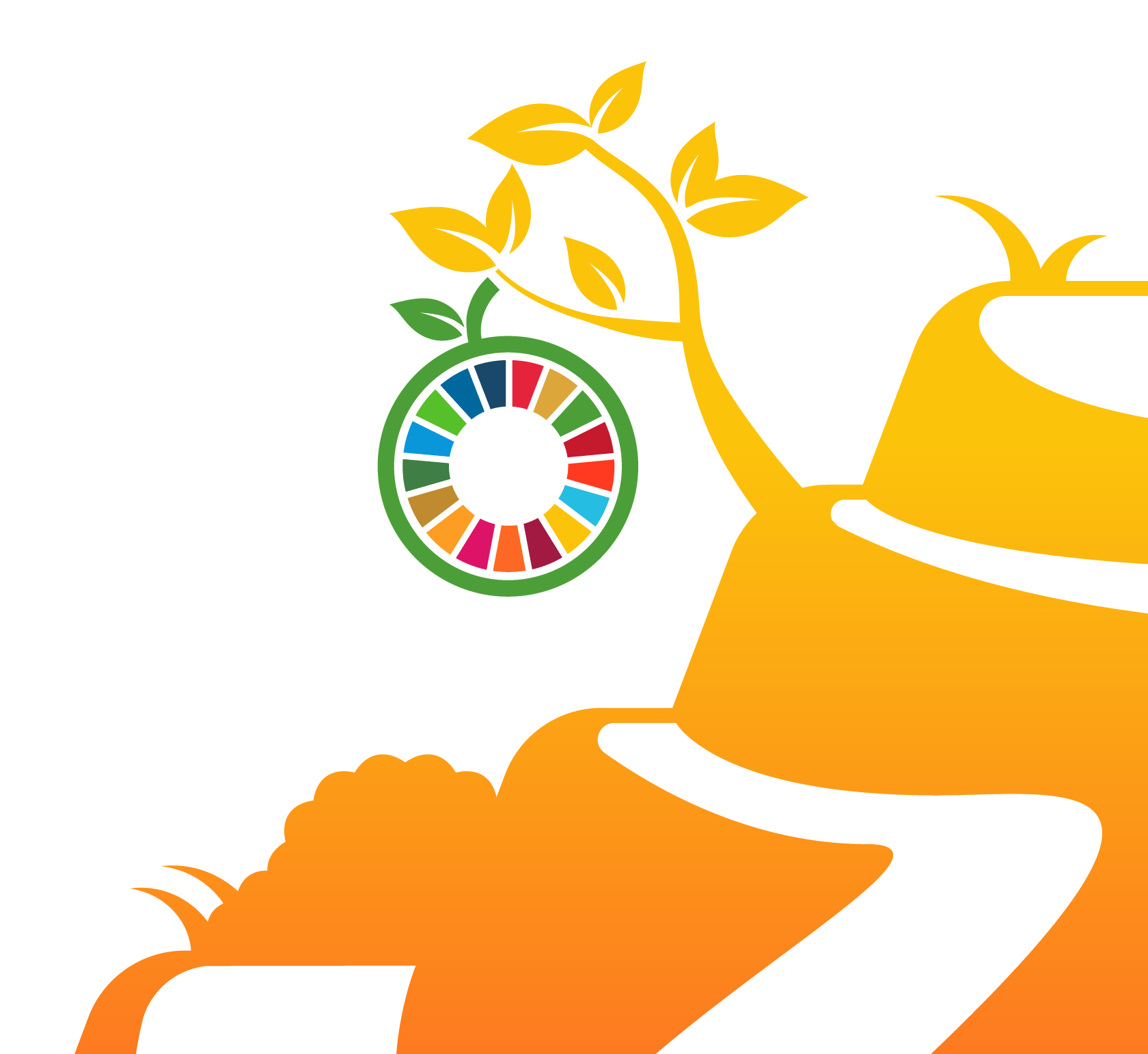 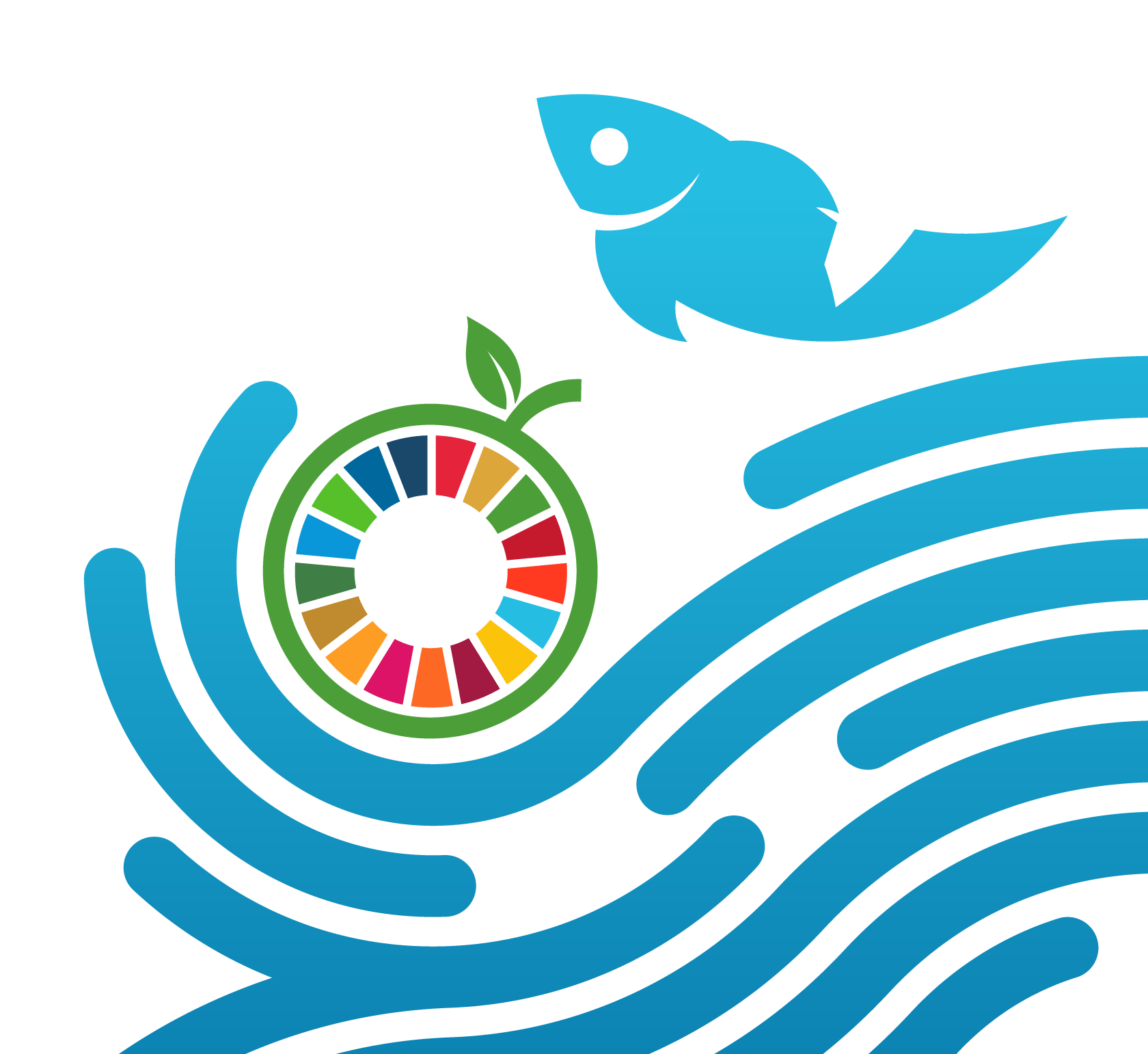 The principal challenge addressed by this Initiative is the poor climate adaptation preparedness of the food and agricultural systems in low- and middle-income countries. The adverse impacts of climate variability and extremes in the Global South are well documented. The loss of productive assets and human capital, coupled with the effect of uncertainty on agricultural investments, stymie smallholders’ efforts to improve livelihoods, exacerbating poverty and social tensions.

This objective will be achieved through:

Projected impacts and benefits include:

Partnerships are essential to the success of CGIAR Initiatives. The Initiatives will engage a wide range of different types of partners supporting demand, innovation, and scaling, including: academic, training and research partners; private sector partners; government and other public sector partners; multilateral organizations; foundations; international, regional, national and local NGOs; and public-private partnerships. Specific partners will be listed here as partnership agreements are confirmed, after the Initiative has been formally approved.