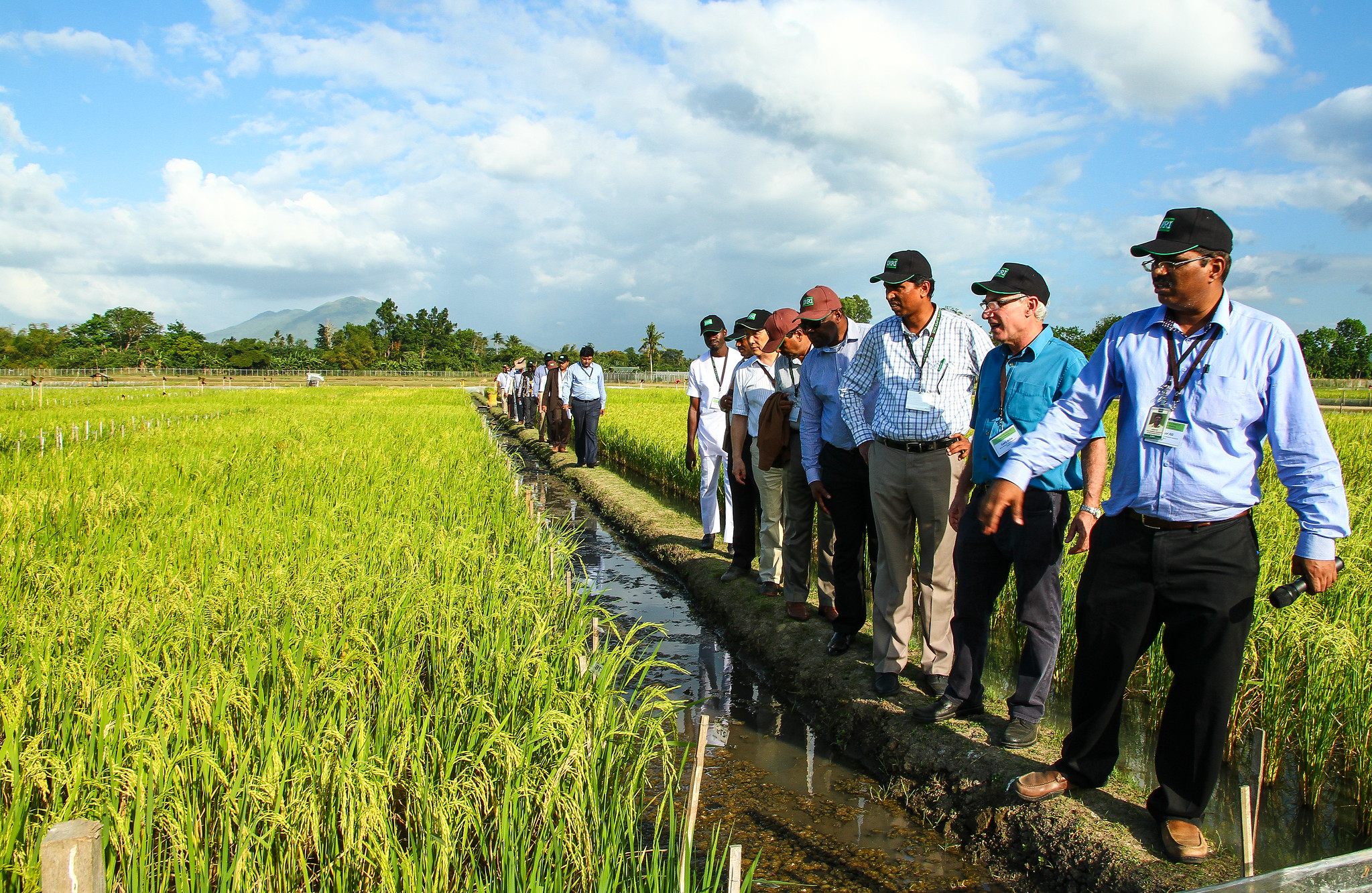 To enhance crop production in a sustainable manner, Green Super Rice (GSR) was proposed as a new goal for rice breeding and production based on the prospect of rapid progress in rice functional genomics research. Rice scientists in China proposed the concept of GSR to breed and produce a new type of rice that requires fewer pesticides, fewer fertilizers, and reduced irrigation while exhibiting greater stress resilience without compromising grain yield and quality. GSR practices and achievements have led the way toward a paradigm shift in rice breeding and production goals from the pursuit of higher yields since the 1960s to enhanced productivity with resource-saving and environmentally friendly approaches. Inspired by the notion of GSR development and deployment, Chinese scientists have also advocated the idea of a resource-saving and environmentally friendly agricultural system or “green agriculture”.

Efforts to meet the increased food demand have had great success in keeping pace with population growth in the past several decades. However, such efforts have resulted in high-input and resource-intensive farming systems, which have serious and often negative impacts on the environment and natural resources, including land and water, thus threatening sustainable food and agricultural production.

To enhance crop production in a sustainable manner, Green Super Rice (GSR) was proposed as a new goal for rice breeding and production based on the prospect of rapid progress in rice functional genomics research. In the past decade, many rice cultivars with various green traits (traits desired for resource-saving and environmentally friendly crop production, such as resistance to multiple abiotic and biotic stresses and water- and nutrient-use efficiency) have been developed. These cultivars have been planted across large areas in China and many other Asian and African countries.

Although credited as a major success in terms of enhancing crop productivity, the Green Revolution has been accompanied by excess inputs (chemical fertilizers, pesticides, water, etc.) and has had significant negative impacts on resources and the environment. These have become increasingly serious and are widely recognized as threatening to long-term sustainability.

The other major boost in rice productivity followed the development and wide adoption of hybrid rice in China and many other countries, beginning in the mid-1970s. Breeding approaches such as modifications in plant architecture and exploitation of inter-subspecies hybrid vigor between the two main rice subspecies (xian/indica and geng/japonica) have achieved some success in the development of high-yielding varieties.  However, because an emphasis on high yield was the top priority, the increased food production from high-yield cultivars required even higher inputs.