Finding a recipe to reduce conflict in state forest areas 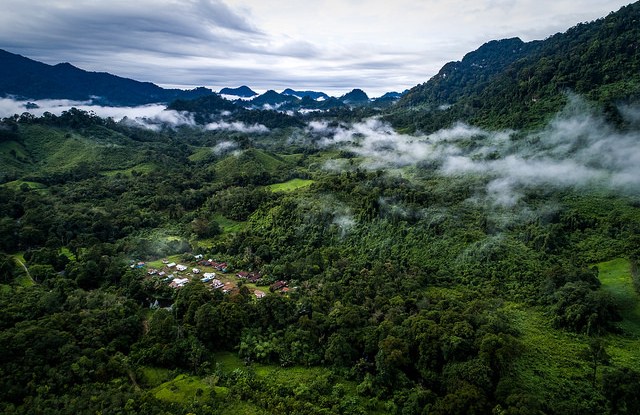 Indonesia – As the global market for biofuels and edible oils grows, investment into oil palm plantations in Indonesia follows suit. The financial benefits for the country are significant, but so is the risk of community conflict, both within the communities themselves and between communities and corporations. Oil palm is reported to contribute 49 percent of total plantation areas affected by agrarian conflict issues. In 2017, this area amounted to 194,000 hectares.

The province of Central Kalimantan – where 52 percent of land area is planted with oil palm – has experienced many years of struggle between local and national authorities. In 2001, almost 87 percent of 325 oil palm plantation companies in the province, which has yet to finish its land use plan, were suspected of non-procedural forest use. In other words, they were technically illegal.

Related:
Bhutan’s forest resources under pressure: Villagers adapt to change
Bees make a buzz in peatland conservation areas in Indonesia
From research to action to protect the Congo Basin forests