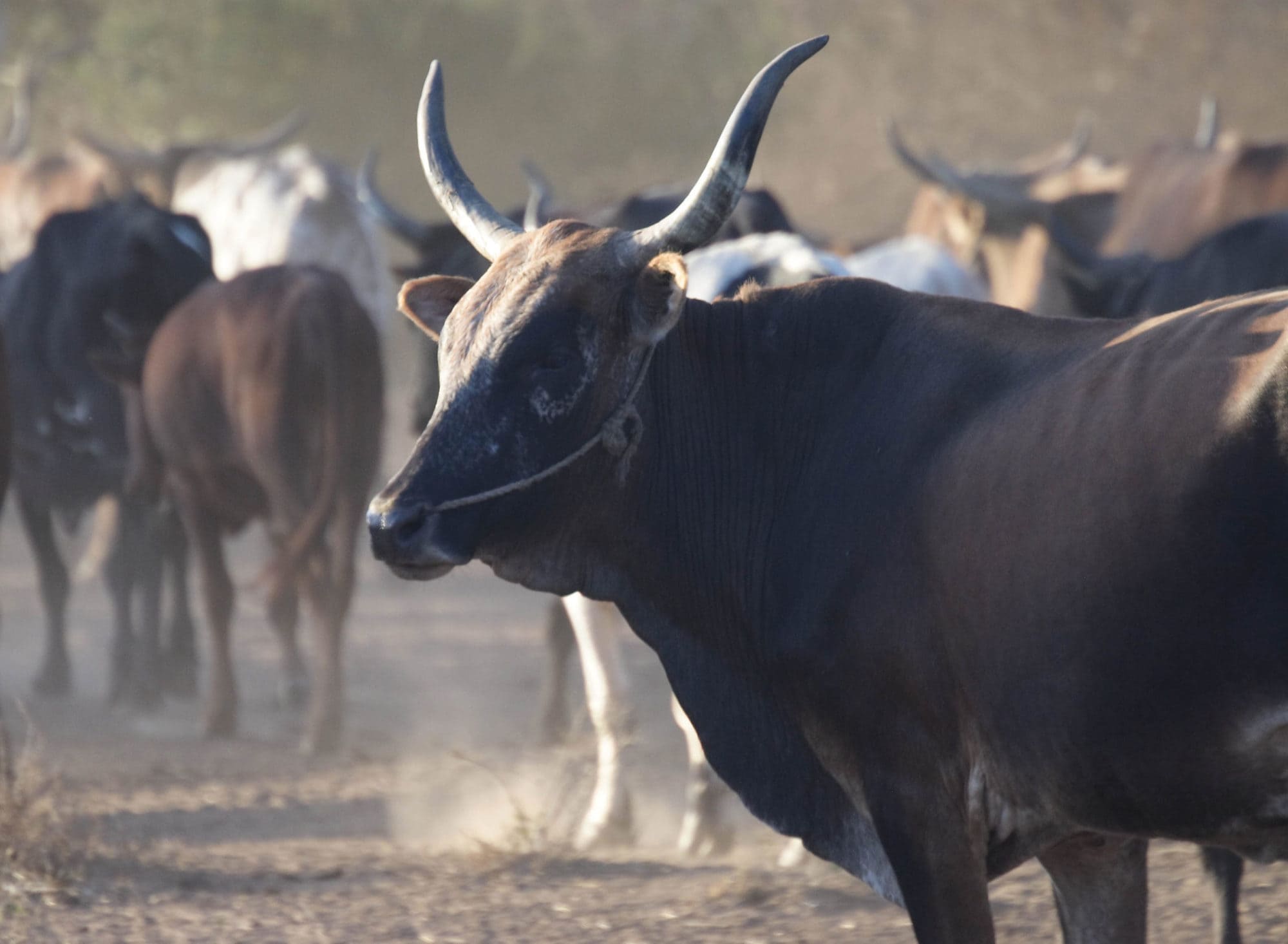 Models and methodologies to track emissions

Agriculture has a complicated relationship to climate change, posing both threats and opportunities for efforts to reduce greenhouse gas emissions, sequester carbon from the atmosphere, and help communities adapt to weather extremes. Accurately estimating the dynamics of this relationship, especially for the purposes of international reporting, requires complex models and methodologies. CGIAR researchers are involved in multiple projects worldwide to meet this need.

In Africa, a large proportion of greenhouse gas emissions come from the agricultural sector, dominated by livestock emissions, rather than from industry or transport as in OECD countries. Exact levels of these emissions remain largely unknown, however, because estimates are based on knowledge from livestock systems in the developed world, where there are different production systems, animal breeds, soils, and climate. This becomes an issue as nearly all African countries have agreed to regularly and accurately report their sector-specific greenhouse gas emissions, and provide pathways toward emissions mitigation, as part of the 2015 Paris Climate Agreement.

To help track accurate data, CGIAR researchers at the International Livestock Research Institute (ILRI), through the Mazingira Center, have developed a protocol and methodology to derive localized data for enteric methane emissions from African livestock systems, including methane and nitrous oxide emissions from manure. The data collected so far is already being used in Kenya’s dairy greenhouse gas inventory, enabling the country to report baseline greenhouse gas emissions under the United Nations Framework Convention on Climate Change, and in turn become eligible to receive international climate finance to help identify and implement relevant climate-smart interventions.

In another major breakthrough, numbers developed by ILRI for livestock and manure greenhouse gas emissions in smallholder farming environments were included in Intergovernmental Panel on Climate Change’s 2019 Refinement of the 2006 Guidelines for National Greenhouse Gas inventories. For the first time, emission factors representing African smallholder livestock systems are included in the handbook.

Access to evidence-based national data on greenhouse gas emissions is essential to support African institutions to make informed decisions and design suitable climate change mitigation and adaptation policies that can meet environment challenges, while supporting food production in order to meet the rising food and nutrition needs of the continent’s rapidly expanding population.

When agricultural land is used to plant biofuel crops, new land is often converted to agriculture to make up for the land lost for food production. This indirect land use change, which often involves clearing forests, peatlands, and wetlands rich in sequestered carbon, causes emissions of carbon dioxide. Estimating the effect of indirect land use change requires complex modeling.

For the past 10 years, CGIAR researchers at IFPRI, with support from PIM since 2012, have informed the EU debate on biofuel policies with their MIRAGE global computable general equilibrium model to show that biofuel mandates have a much larger effect on greenhouse gas emissions than previously estimated. These results informed the EU’s Renewable Energy Directive, adopted in December 2018.

Header photo: Cattle coming in from the fields in the evening. Photo by S. Mann/ILRI. 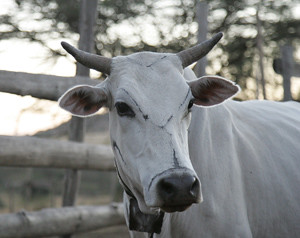 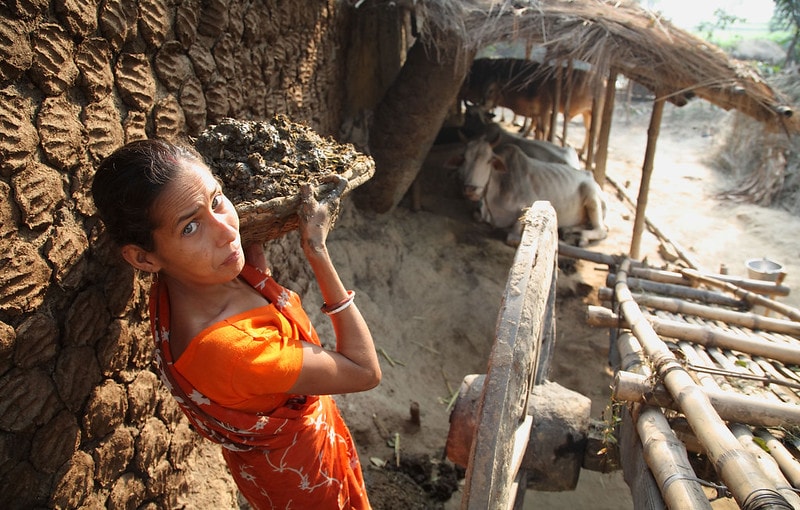 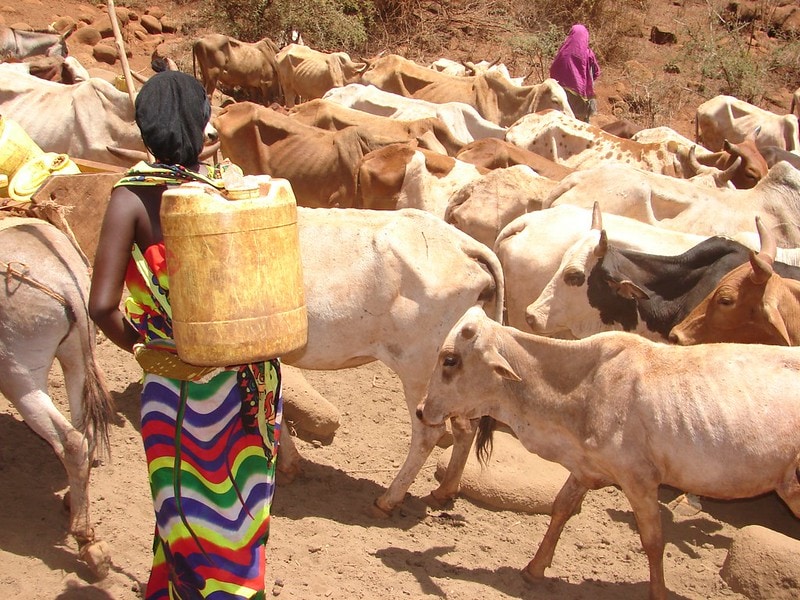 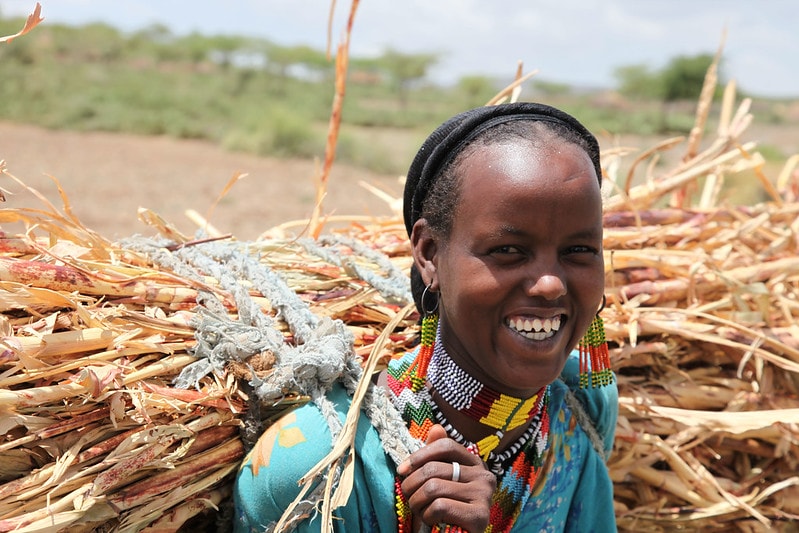