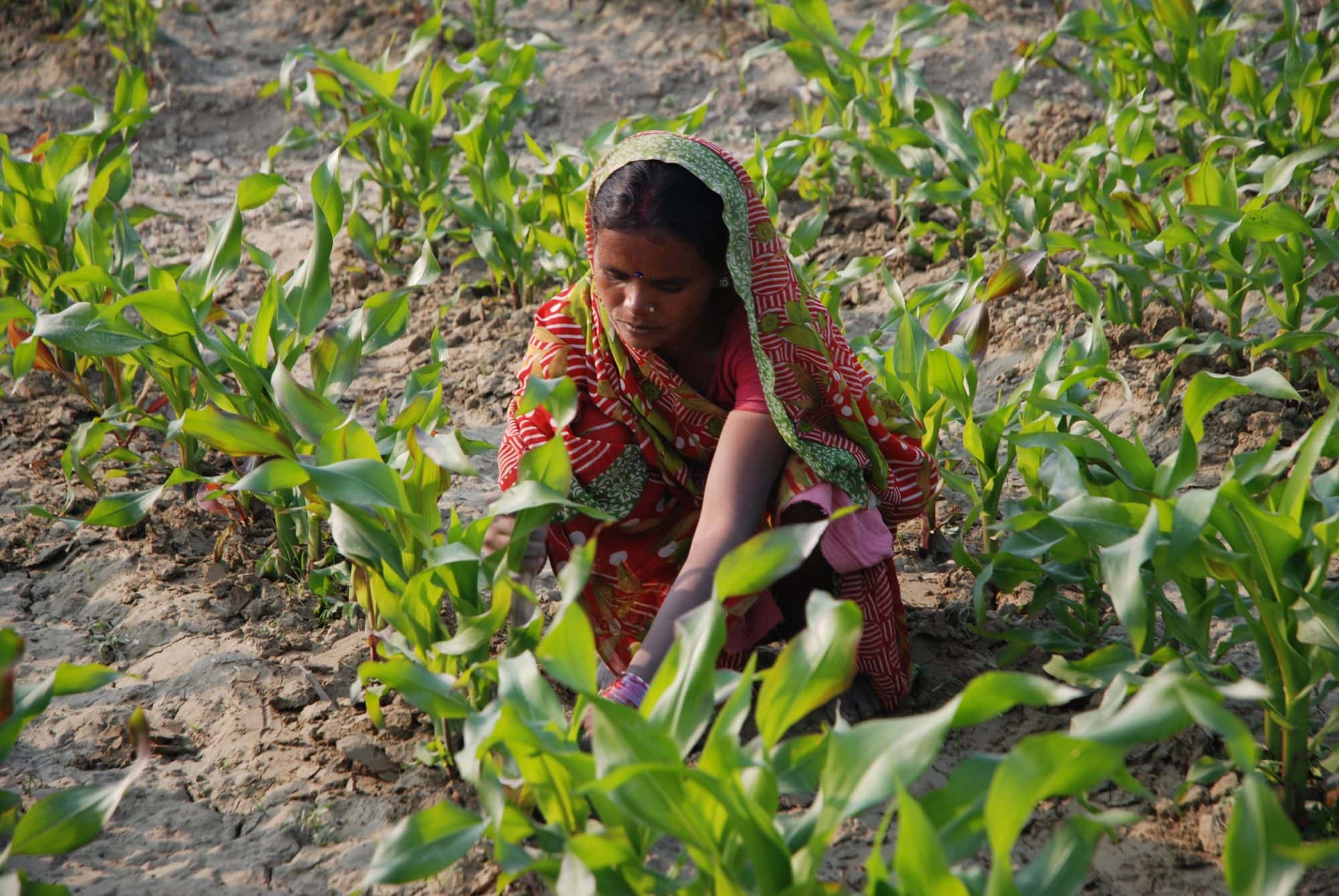 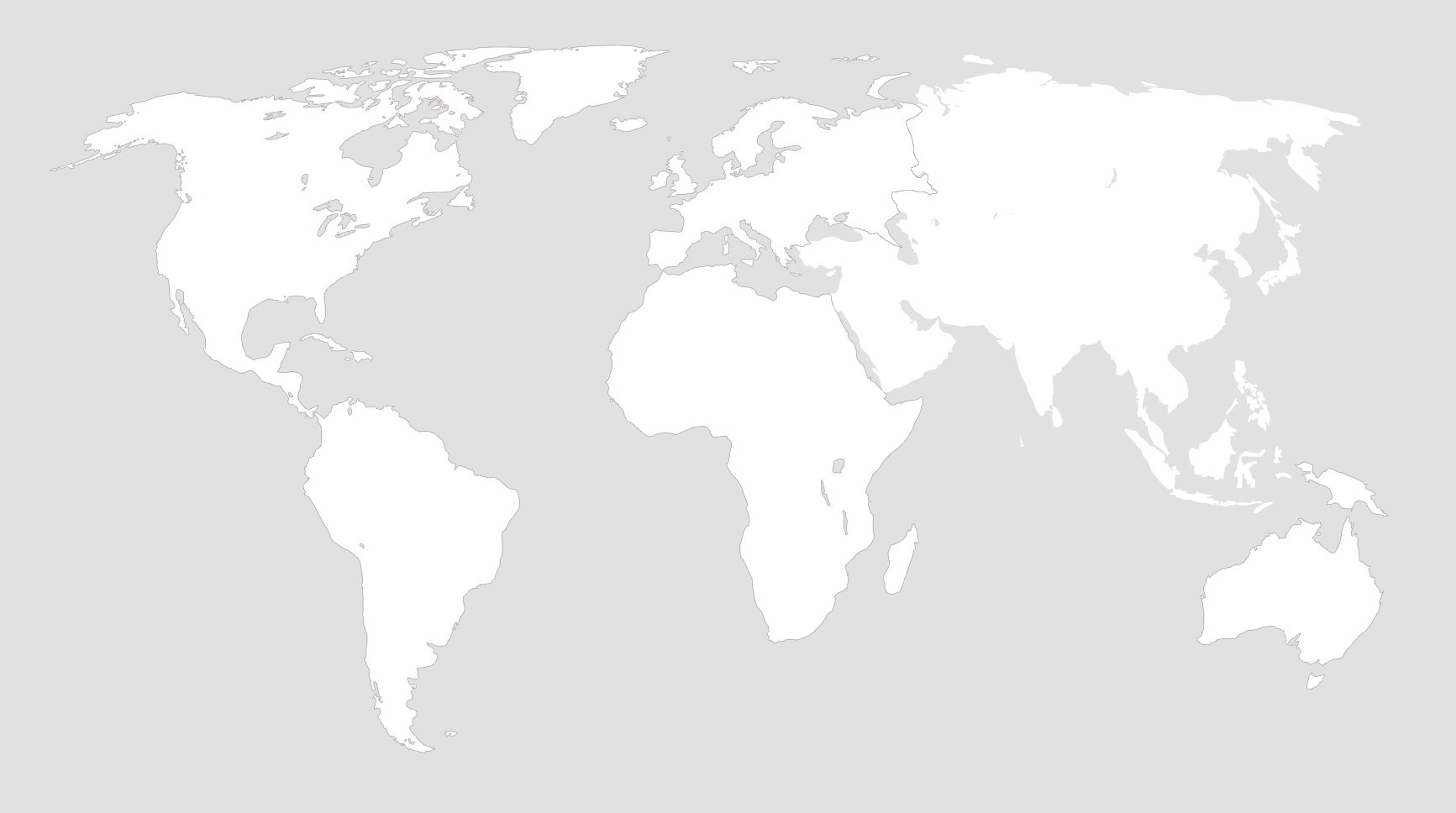 Asia
Maturity Level
Policy or practice changed
Stage of Development
Taken up by ‘next users’
Prev. Innovation
Next Innovation
ACTIVE:
1994 to present

Zero tillage – an innovative approach researched and promoted by CGIAR researchers at CIMMYT and their partners – provides farmers with a mechanized alternative to burning and tilling land between the rice harvest and wheat planting season.

Until recently, rice straw was burned in the fields by farmers after harvest as the fastest and cheapest way to prepare the land for wheat planting. The zero tillage approach instead offers a way to sow wheat directly into unplowed paddies and rice straw, using innovative machinery and attachments that can chop the leftover rice stalks, spread the residue evenly as mulch, and plant seeds into the soil – all without the need for clearing.

Recognizing that the cost of machinery is prohibitive for some smallholder farmers, CGIAR research has further supported the development of policies that promote mechanization, and ease business for local entrepreneurs who rent out the needed equipment, making it possible for farmers to implement the approach in the field.

Subsidies under a 2018 policy to promote mechanization for managing crop residues in the states of Punjab, Haryana, Uttar Pradesh and the National Capital Territory of Delhi sparked the adoption of zero tillage on 0.8 million hectares, significantly reducing harmful burning and bringing farmers profits of $130 million. The practice has also been shown to cut farm-related greenhouse gas emissions by more than 75%, and is 10-20% more profitable for farmers on average than the previously used methods of burning and tilling.

Header photo: A farmer at work weeding in a maize field close in the Indian state of Bihar. Photo by M. DeFreese/CIMMYT. 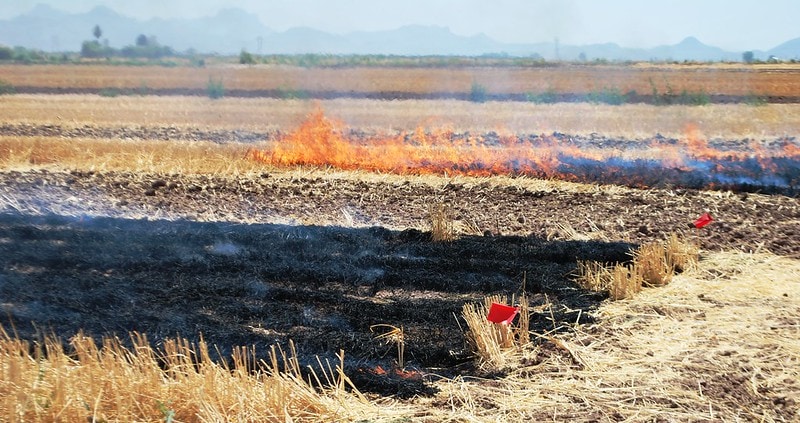 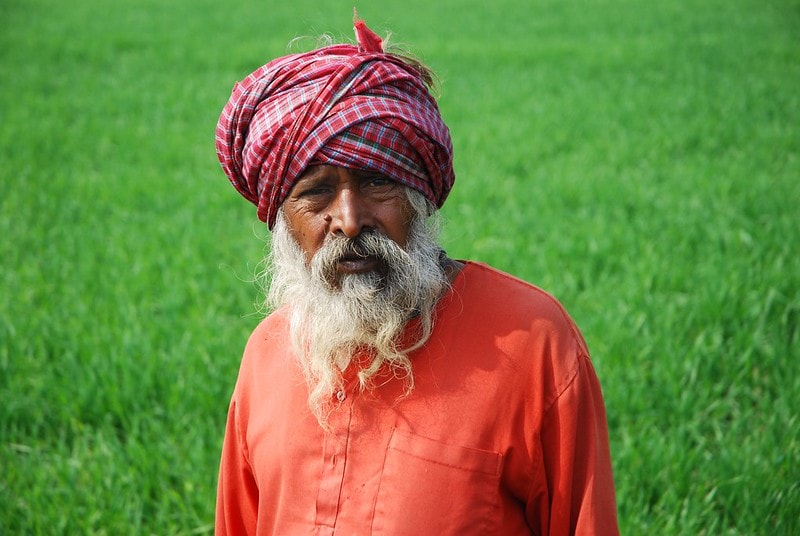 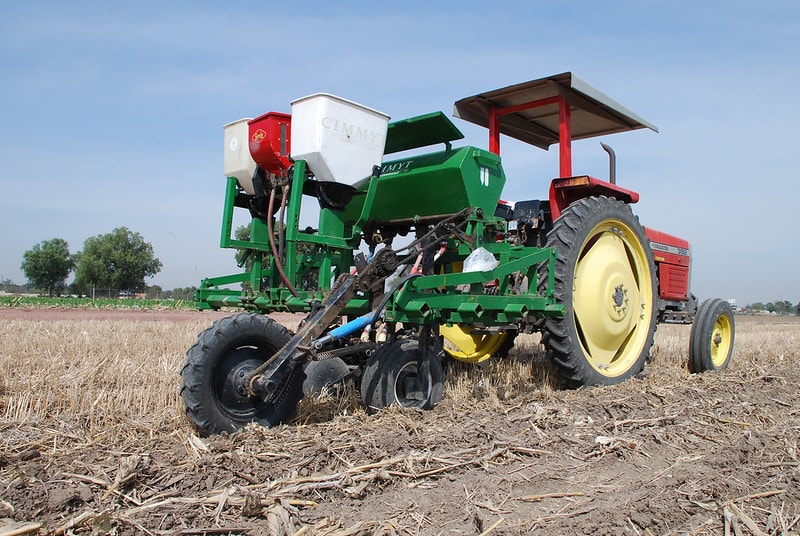 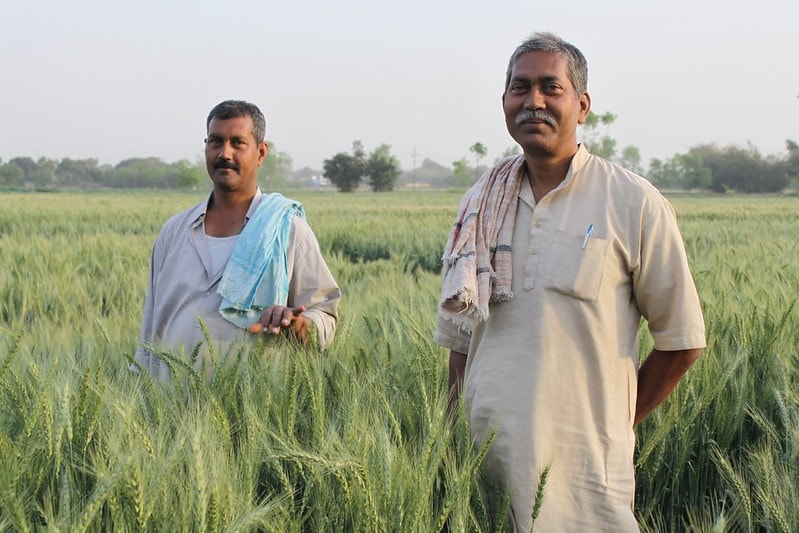