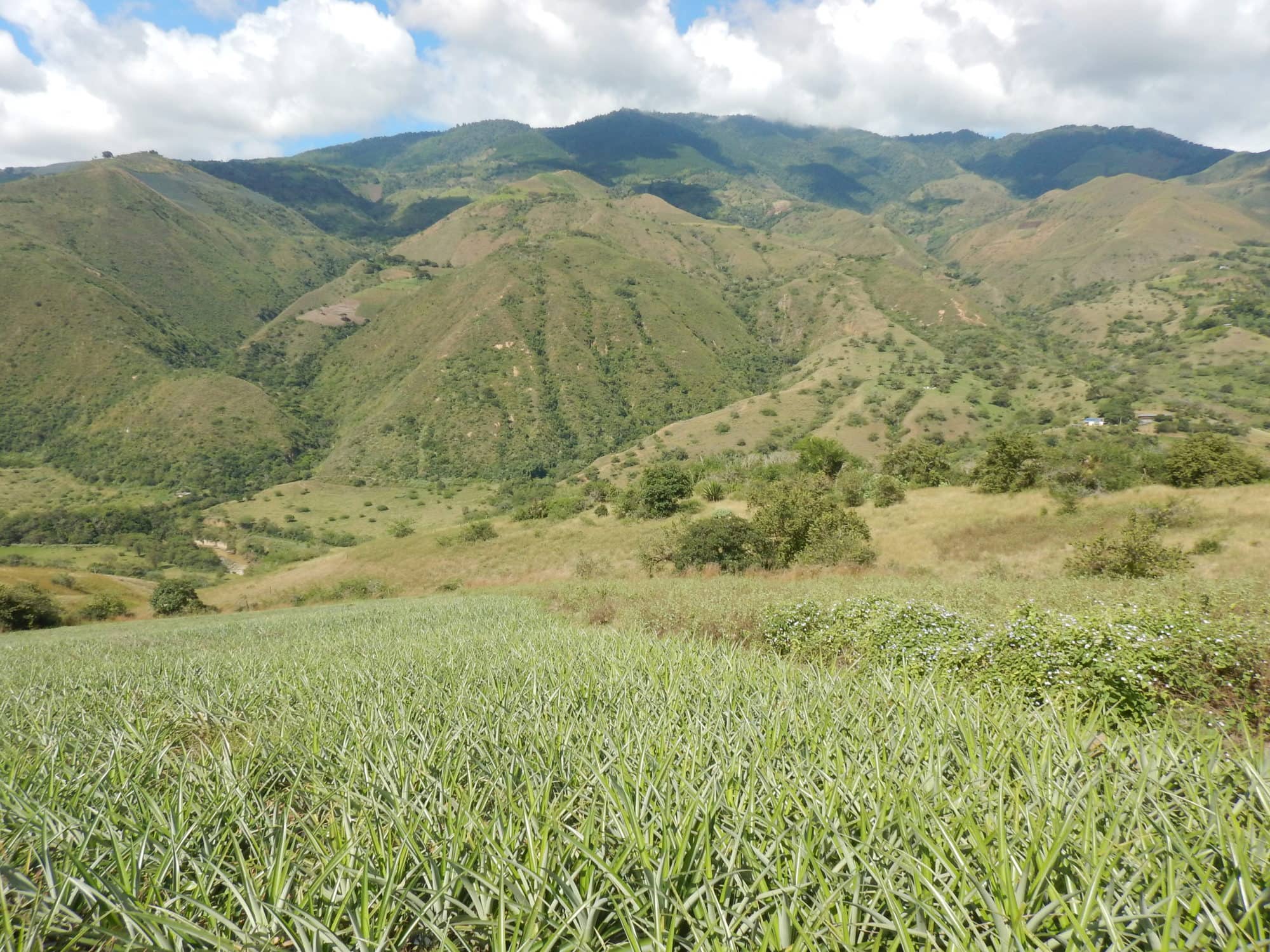 Global
Maturity Level
Adoption or impact at scale
Stage of Development
Taken up by ‘next users’
Prev. Innovation
Next Innovation
ACTIVE:
2006 to present

To help gather accurate data quickly, CGIAR researchers at the International Center for Tropical Agriculture (CIAT, now part of the Alliance of Bioversity International and CIAT) developed Terra-i, a digital tool that can detect land-cover changes resulting from human activities in near real-time, producing updates every 16 days.

In Colombia, Terra-i revealed massive deforestation in 2008 and 2009. The Colombian government used the information to revise its estimates and set new targets to tackle deforestation ahead of climate negotiations.

Currently, Terra-i works for the whole of Latin America and a selection of other tropical areas. The system is based on the premise that natural vegetation follows a predictable pattern of changes in greenness from one date to the next brought about by site-specific land and climatic conditions over the same period. A so-called computational neural network is “trained” to understand the normal pattern of changes in vegetation greenness in relation to terrain and rainfall for a site, and then marks areas as changed where the greenness suddenly changes well beyond these normal limits. Running on many computers, this analysis is refreshed with new imagery every 16 days for every 250 square meters of land.

In Colombia, Terra-i revealed massive deforestation in 2008 and 2009. The Colombian government used the information to revise its estimates and set new targets to tackle deforestation ahead of the 2009 climate negotiations in Copenhagen. In Peru, Terra-i is being used by the Ministry of Environment (MINAM) as the official early warning system for land cover and land-use change, producing monthly updates and pin-pointing deforestation hotspots. In particular, MINAM uses Terra-i alerts to identify and monitor new mining areas and related deforestation. It is also used by the governments of Honduras and Vietnam.

Terra-i maps deforestation and generates data for a range of applications, including forest carbon capture projects, such as REDD+, and improved management of protected areas from large swaths of forest to micro watersheds. The Terra-i system can generate data on tropical land cover anywhere in the tropics in Latin America, Africa, Asia, and Oceania.

Originally developed for scientists and governments, Terra-i’s developers in 2019 created an open-data user manual to allow greater access for those interested in forest loss in the tropics. Terra-i enables stakeholders to use the data at different levels to take action in natural resource management and build collaborations between national and local institutions for protecting and conserving ecosystems, potentially enhancing governance at national and subnational scales. 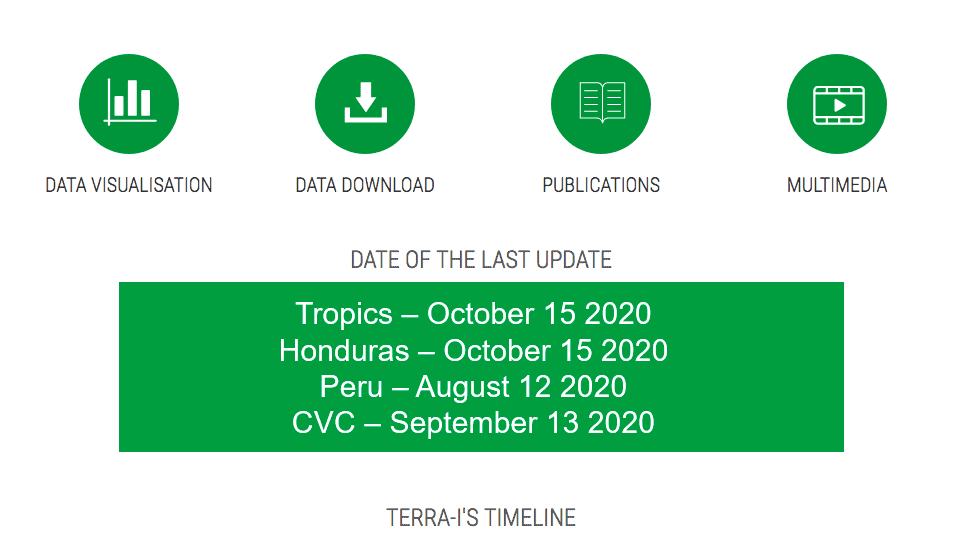 Terra-i: An eye on habitat change 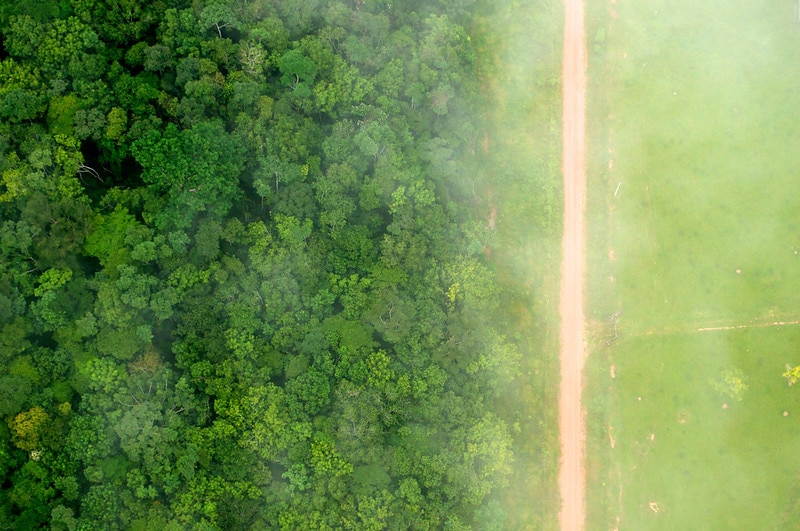 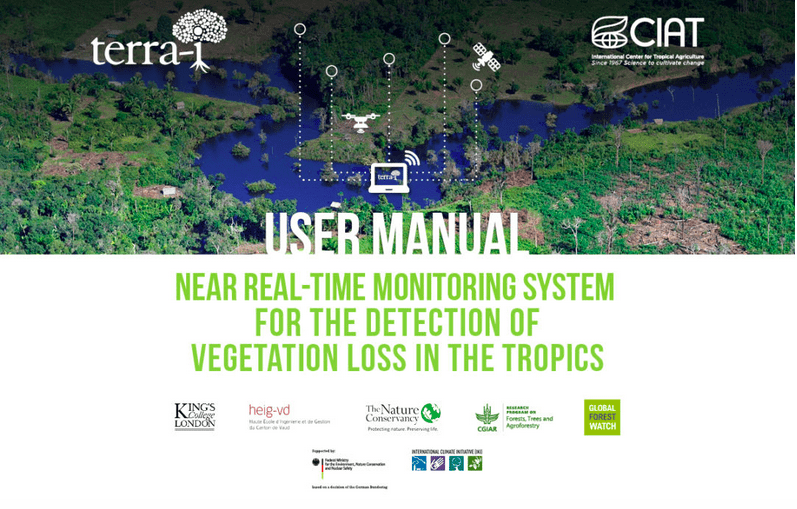 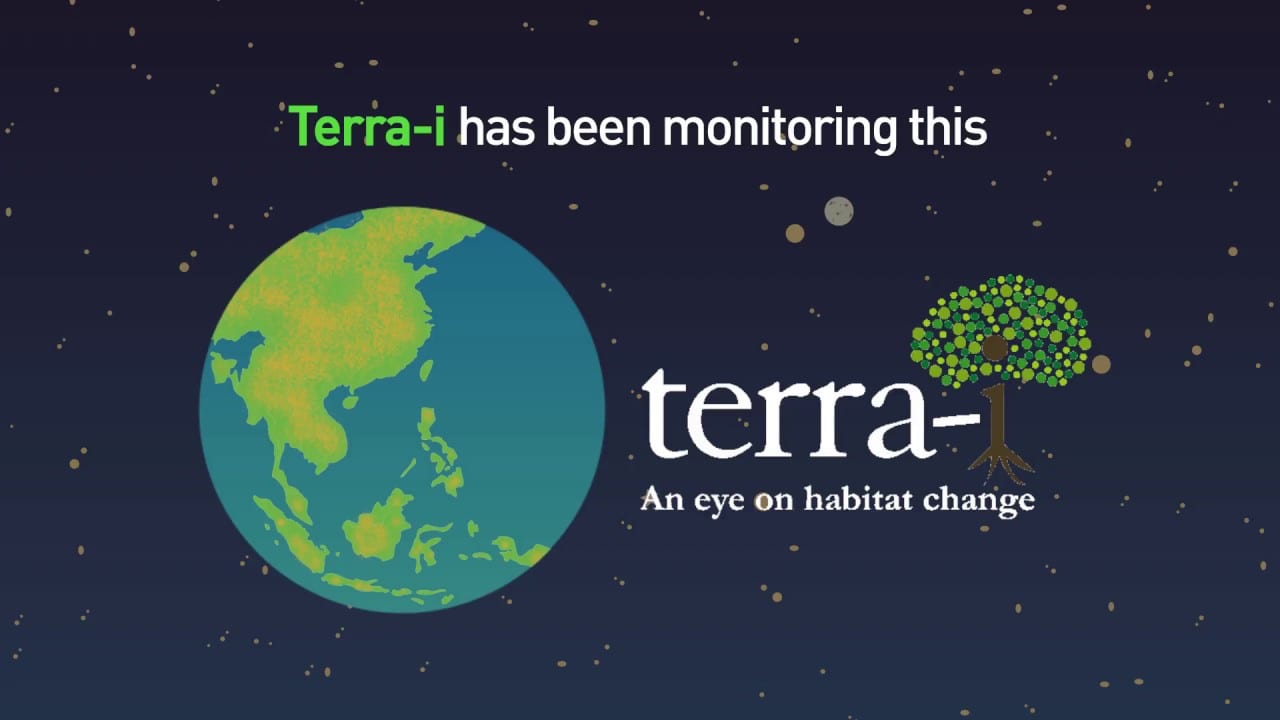