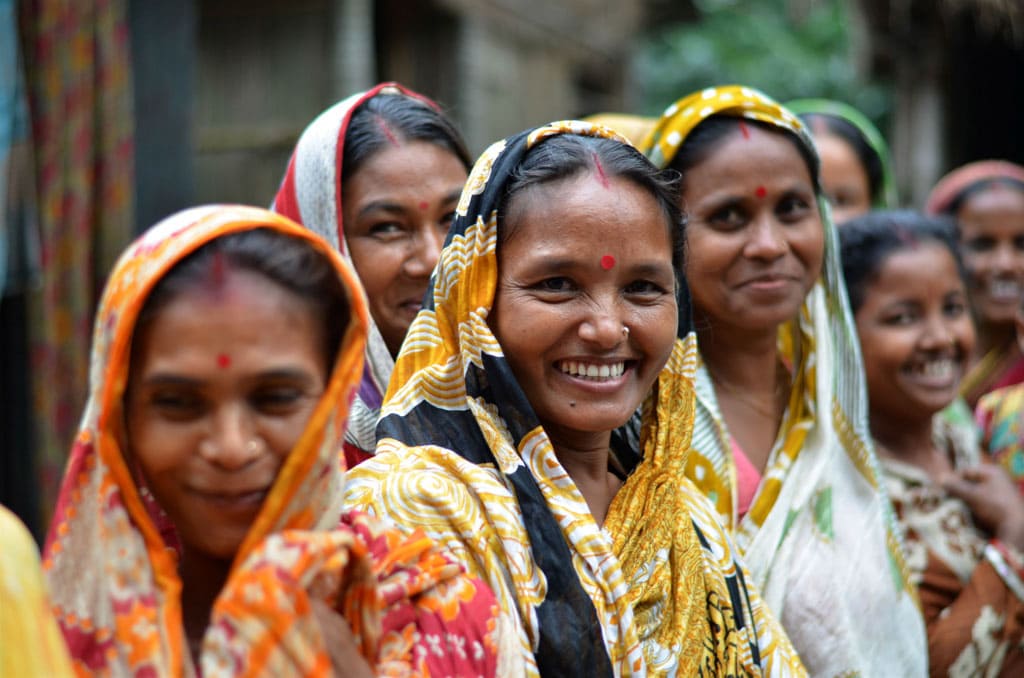 Global
Maturity Level
Adoption or impact at scale
Stage of Development
Taken up by ‘next users’
Prev. Innovation
Next Innovation
ACTIVE:
2012 to present

Cash transfer programs are an increasingly popular form of social protection, aimed at reducing poverty and food insecurity among vulnerable populations. There are at least a billion beneficiaries of such programs in low- and middle-income countries, with numbers increasing in response to the COVID-19 pandemic.

CGIAR researchers at the International Food Policy Research Institute (IFPRI) have shown the effectiveness of these programs in reducing poverty and examined their impacts in other areas, such as improving education and child nutrition, and sustainably reducing intimate partner violence.

IFPRI’s experimental evaluation of the conditional cash transfer program PROGRESA in Mexico was one of the first rigorous economic impact evaluations of a national anti-poverty program – and the world’s first randomized impact evaluation of a large-scale conditional cash transfer program. When the Mexican government launched PROGRESA in 1997, the program was viewed as revolutionary, not only for its integration of health, nutrition, and education interventions into social protection programming, but for its intent to be rigorously evaluated to improve implementation and demonstrate program effectiveness.

IFPRI collaborated with the Government of Mexico and academic partners on the first evaluation of the PROGRESA program, showing that the program reduced poverty and improved health and education. This research was used to justify the program’s national expansion, which reached one in five Mexican households as the PROSPERA program in 2015. IFPRI’s evaluation of PROGRESA helped to usher in a global “evaluation culture” regarding social-protection programs. Moreover, the findings led PROGRESA to serve as a model for social-protection policy and programming in other countries, both inside Latin America and more broadly. Following PROGRESA, IFPRI played a major role in informing national social protection policies, evaluating national cash transfer programs in Brazil, El Salvador, Honduras, Nicaragua, and later in Turkey, Ethiopia, Mali, and Egypt.

The research was based on the Transfer Modality Research Initiative (TMRI) in Bangladesh, a two-year randomized controlled trial in collaboration with the World Food Programme that was the first to distinguish between the impacts of cash alone, and cash plus nutrition BCC. The BCC provided nutrition messages through group-based trainings, home visits, and community meetings. IFPRI’s evaluation found that cash transfers alone did not improve child nutrition, but cash plus BCC decreased stunting by 7.3 percentage points, almost three times the national average decline over the same period.

Furthermore, research found that intimate partner violence against women was significantly lower in households receiving cash plus BCC, and these reductions persisted four years after the trial ended. While prior work showed that cash transfer programs can reduce intimate partner violence, the Bangladesh trial was the first to show that complementary programming can sustain drops in violence over the longer term. The findings have demonstrated the profound impacts of adding BCC to transfer programs and have influenced program design in Bangladesh and beyond.

Research found that intimate partner violence against women was significantly lower in households receiving cash plus BCC, and these reductions persisted four years after the trial ended

Motivated by the success, the Bangladesh Ministry of Women and Children Affairs added nutrition BCC to the largest safety net program for rural women, with over 1 million beneficiaries. The findings on intimate partner violence informed the “Poverty Strategy” in the World Health Organization’s RESPECT framework, which guides policymaking to prevent violence against women, and have been highlighted by UN Women as an example for implementation in other countries.

Header photo: Dairy farmers in Bangladesh. Photo by A. Ali/IFPRI. 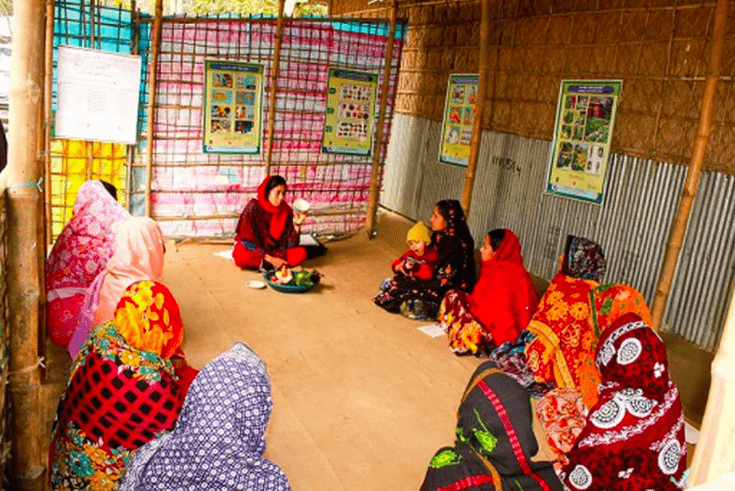 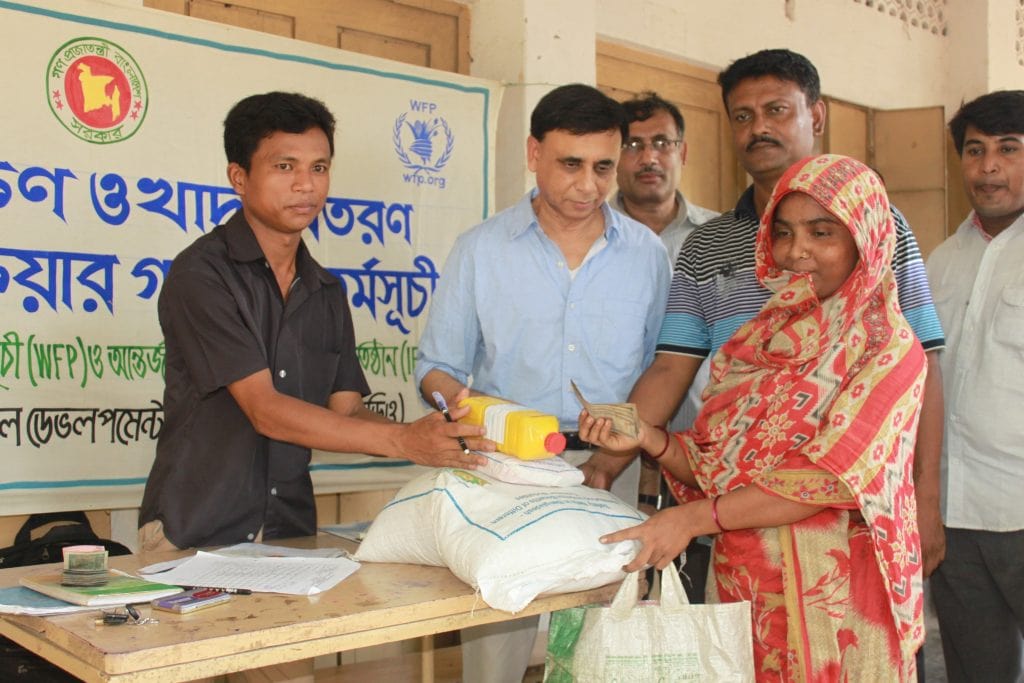 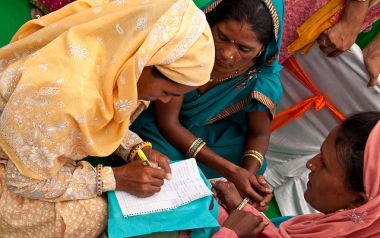 Podcast: Research Talks Episode 2: Scaling Up Nutrition for the Poor in Bangladesh