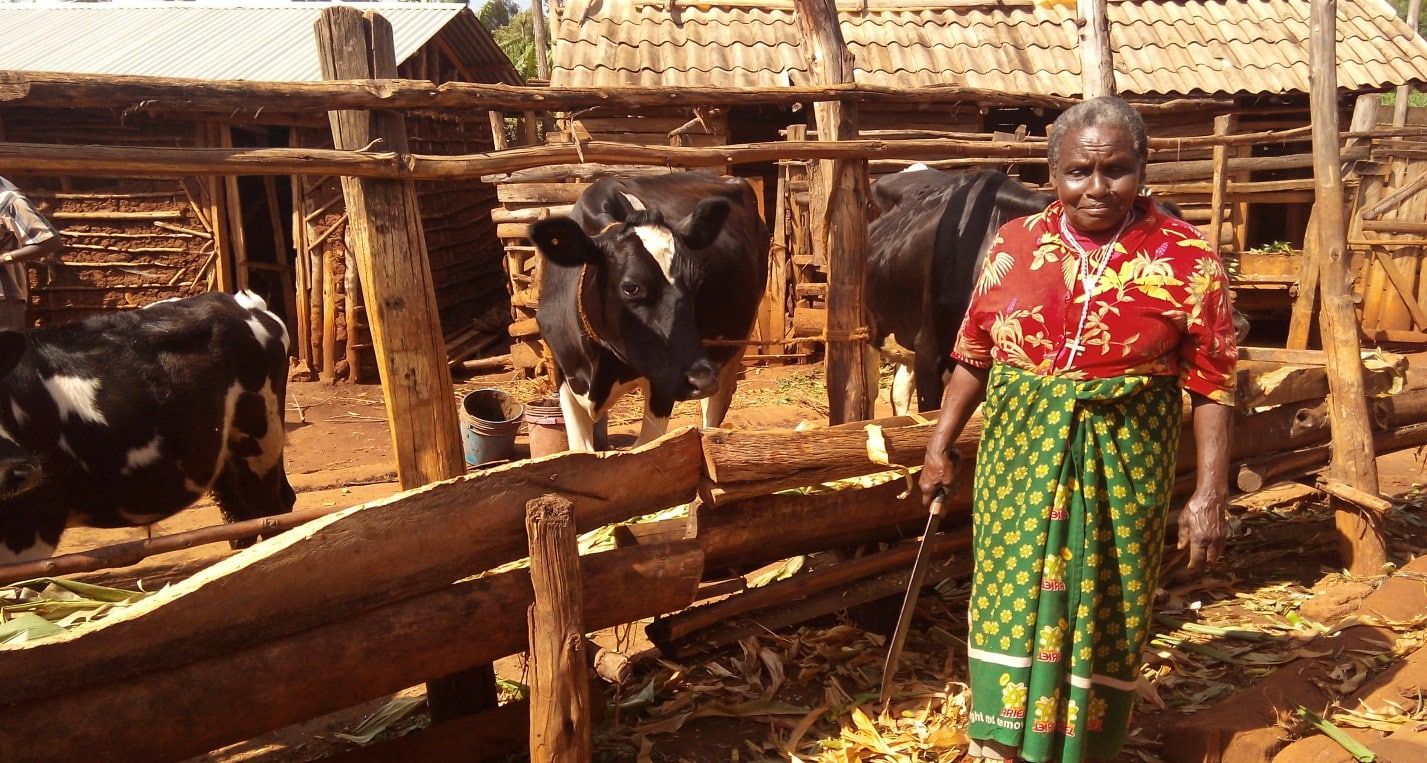 Africa, Asia
Maturity Level
Adoption or impact at scale
Stage of Development
Taken up by ‘next users’
Prev. Innovation
Next Innovation
ACTIVE:
1995 to present

In East Africa, most milk is produced on small family farms, typically with three or fewer cows. In Kenya, 60-70% of the milk is sold unprocessed (or in raw form). Dairying creates regular income for 1.8 million Kenyan farm families as well as providing two full-time jobs along the supply chain for every 100 liters of milk handled daily. Yet Kenya’s vast informal milk sector was for years viewed by policymakers as illegitimate due to its informal nature.

From 1995 to 2002, CGIAR researchers at the International Livestock Research Institute (ILRI) worked with Kenya’s Ministry of Livestock and Fisheries Development, the Kenya Agricultural Research Institute, and other partners to create an enabling policy environment for ‘micro-sized’ dairy enterprises. This award-winning Smallholder Dairy Project brought about pro-poor dairy policymaking in Kenya.

The project initially facilitated training and certification programs for informal milk traders, enabling tens of thousands of them to become licensed, resulting in benefits for Kenya consumers, producers and milk vendors of a net present value of $230 million.

This early success helped to harmonize East Africa’s regional dairy policies. Its approaches were then employed in Assam, India, with benefits estimated at $5.6 million, and an internal rate of return of 224%. Assam is now implementing a multi-million-dollar project to scale out this informal dairy initiative.

By helping more than 230,000 dairy farmers scale their businesses, the East African Dairy Development Project has emerged as one of the leading market-oriented development initiatives in the region

Building on this success, the East African Dairy Development project, introduced by ILRI, Heifer International, and others, has enhanced ‘dairy hub’ producer organizations in East Africa used by over 85,000 farmers. The farmer-owned and -managed hubs are based around a milk bulking and chilling center where farmers deliver their daily milk and can link to milk processors, inputs, and services.

The approaches were employed in Assam, India, with benefits estimated at $5.6 million, and an internal rate of return of 224%

Hub users were found to produce 32% more milk per cow per day, had 45% higher net returns and annually earned USD $1,000 more in dairy revenues than non-hub users. By helping more than 230,000 dairy farmers scale their businesses, the East African Dairy Development Project has emerged as one of the leading market-oriented development initiatives in the region.

Header photo: A farmer in Babati, Tanzania with her improved cattle. Photo by D. Ngunga/ILRI. 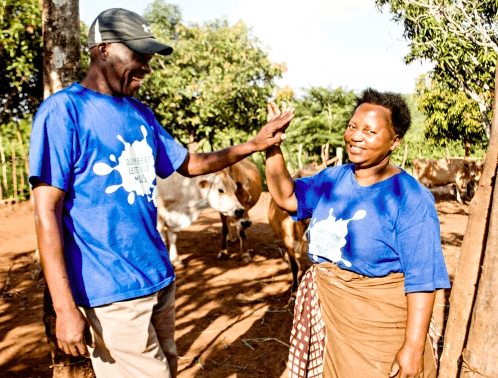 Blog: East African dairy under COVID-19: How is this vibrant sub-sector faring? 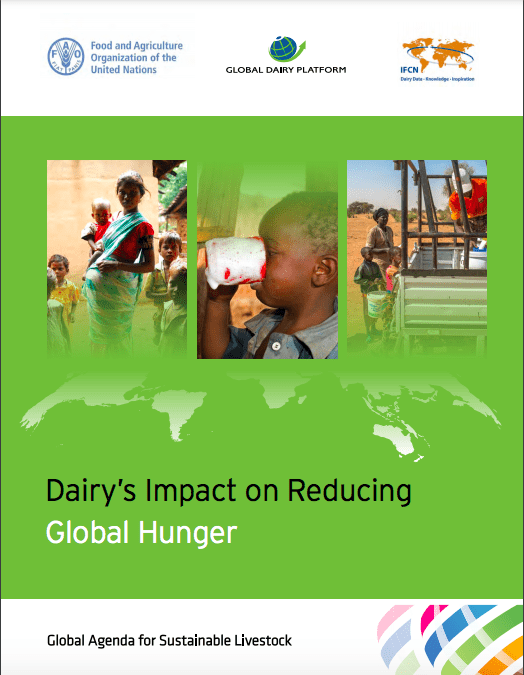 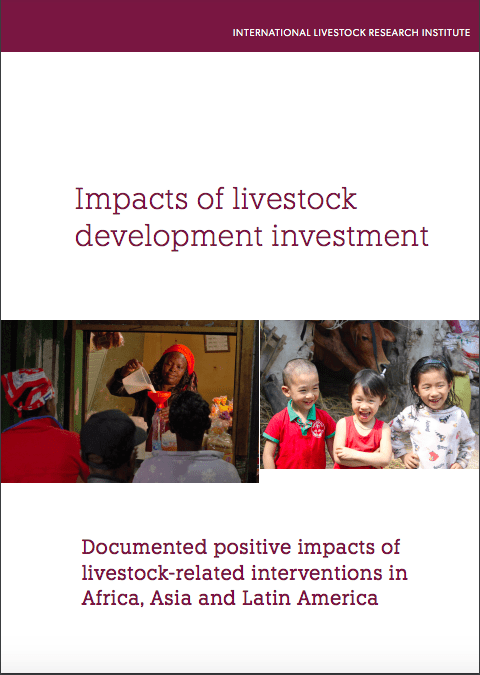 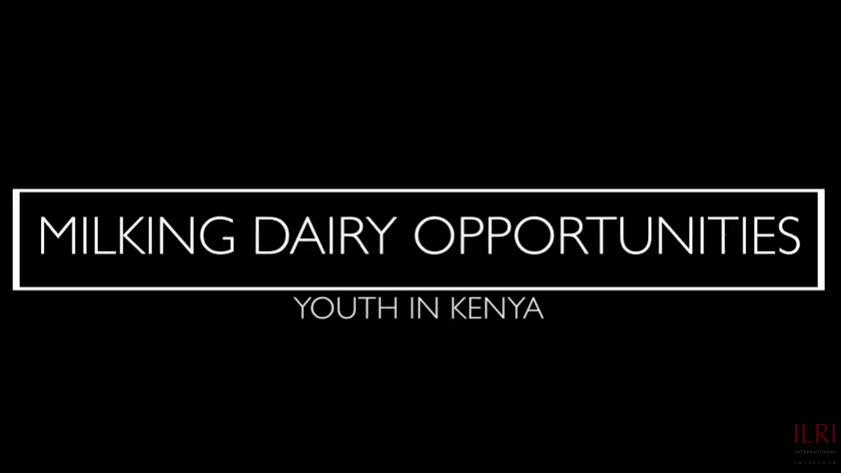 Video: How we can help hungry kids, one text at a time | Su Kahumbu

Publication: Presence and property: Gendered perspectives on participation in a dairy development program in Kenya and Uganda

Publication: Do Dairy Market Hubs improve smallholder farmers’ income? The case of dairy farmers in the Tanga and Morogoro regions of Tanzania