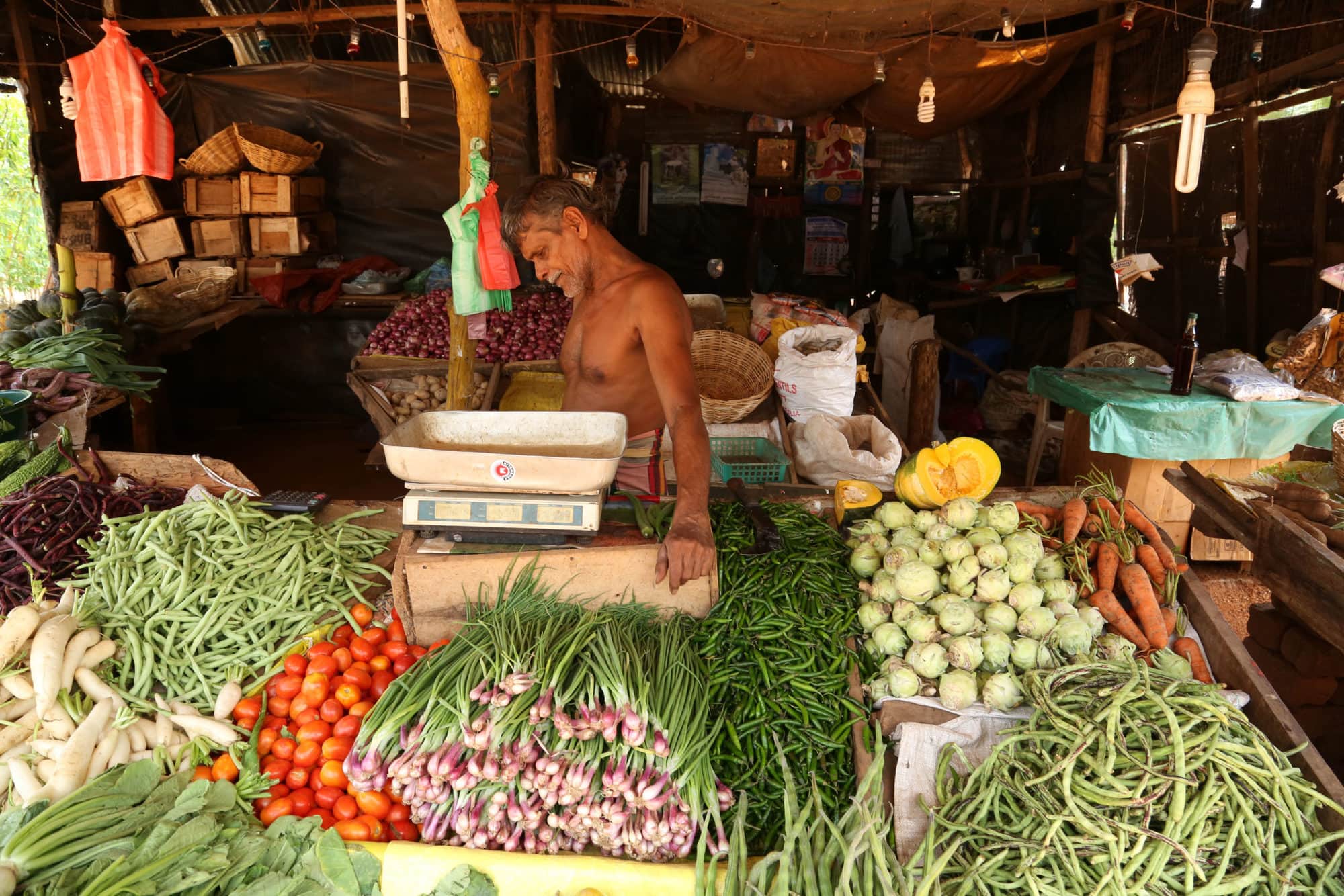 Biodiversity for food and nutrition

Global
Maturity Level
Policy or practice changed
Stage of Development
Taken up by ‘next users’
Prev. Innovation
Next Innovation
ACTIVE:
2012 to 2019

Agricultural biodiversity is under threat worldwide, as current production and consumption revolves around a very limited number of crops. Homogenous diets, limited food access and poorly developed markets for underutilized, nutrient-rich species contribute to the continued persistence of malnutrition and poverty. Strategic use of locally adapted, nutrient-rich crops can help conserve this biodiversity, offering environmental, livelihood and health benefits to communities around the world.

The Biodiversity for Food and Nutrition (BFN) project, led by CGIAR scientists from 2012-2019, pioneered an innovative approach to prioritization, research and promotion of biodiversity for food security and nutrition.

Project partners produced never-before-seen food composition data that demonstrates the nutritional value of many traditional species and varieties, and used this evidence to inform policies

In each of its four target countries – Brazil, Kenya, Sri Lanka and Turkey – the project worked with a network of partners to spearhead a multi-sectoral, interdisciplinary approach following three overarching linked actions: 1) providing evidence; 2) influencing policy and markets; and 3) raising awareness. These efforts drew together diverse experts, researchers, government officials, educators, farmers, chefs, and countless individuals to recognize the value of overlooked crops and wild plants, and to integrate this biodiversity into relevant activities.

Project partners produced never-before-seen food composition data that demonstrates the nutritional value of many traditional species and varieties, and used this evidence to inform policies, for example, by integrating species into school feeding programs, and introducing market interventions, such as local women-led traditional food businesses.

In Brazil, the project’s work led to the introduction of a “socio-biodiversity” policy ordinance (in 2016, later updated in 2018), that listed 101 regional species as nutritious foods eligible for government procurement, thereby influencing state programs such as the Food Acquisition Program, the Minimum Price Guarantee Policy of Biodiversity Products, and the National School Feeding Program, which shapes the daily diets of about 40 million students who rely on school meals.

In Sri Lanka, 22 market outlets for the sale of traditional foods are now empowering rural women to earn a living from locally sourced foods, under the brand name “Hela bojun – True Sri Lankan taste.” These popular food businesses are making many women the primary breadwinners of their households, with monthly incomes of USD $600-800.

By contributing a solid foundation of evidence and numerous successful case studies with adaptable examples of best practices, the BFN project has demonstrated the use of biodiversity for strengthening the cross-cutting links between human and planetary health, and paved the way for global impact. 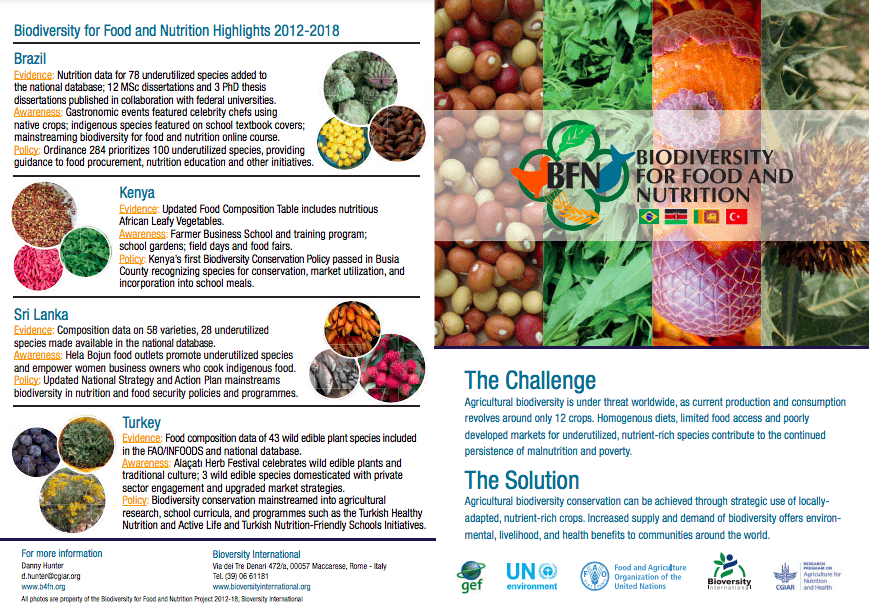 Flyer: Biodiversity for Food and Nutrtion 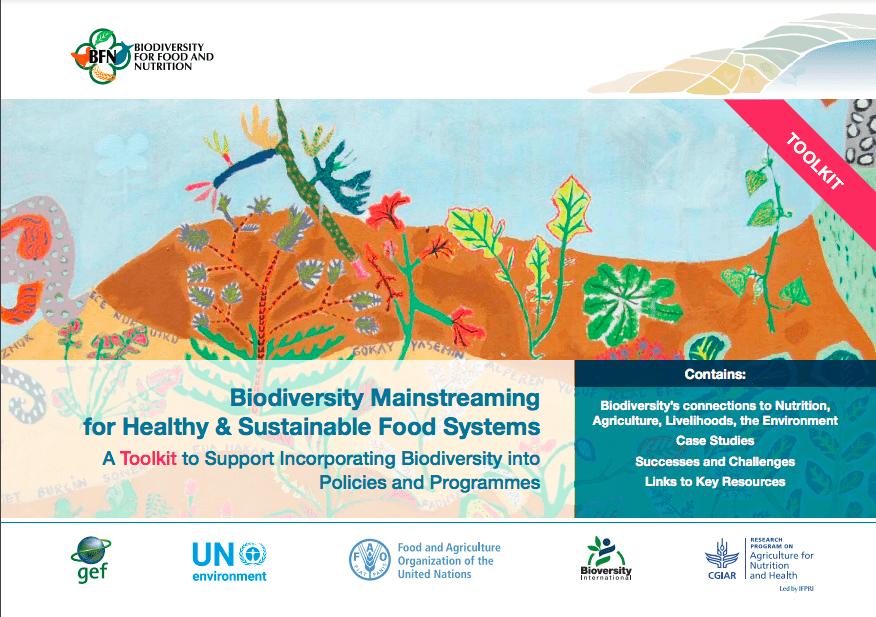 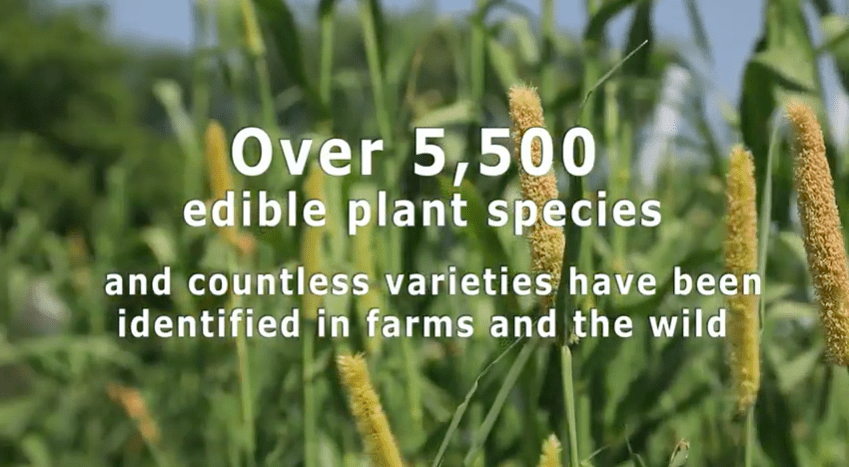 Video: What is The BFN Project? 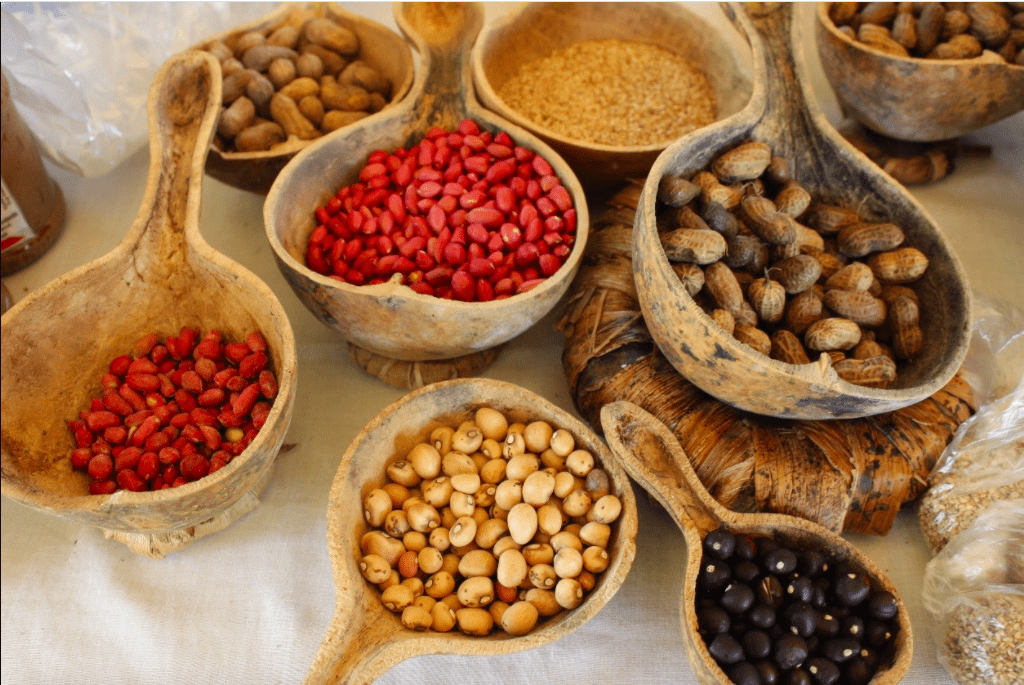 Interview: Ask the Researchers: The Biodiversity for Food and Nutrition Project

Blog: Healthy Foods You Haven’t Heard Of (Yet): The Biodiversity for Food and Nutrition Database

Publication: The potential of neglected and underutilized species for improving diets and nutrition