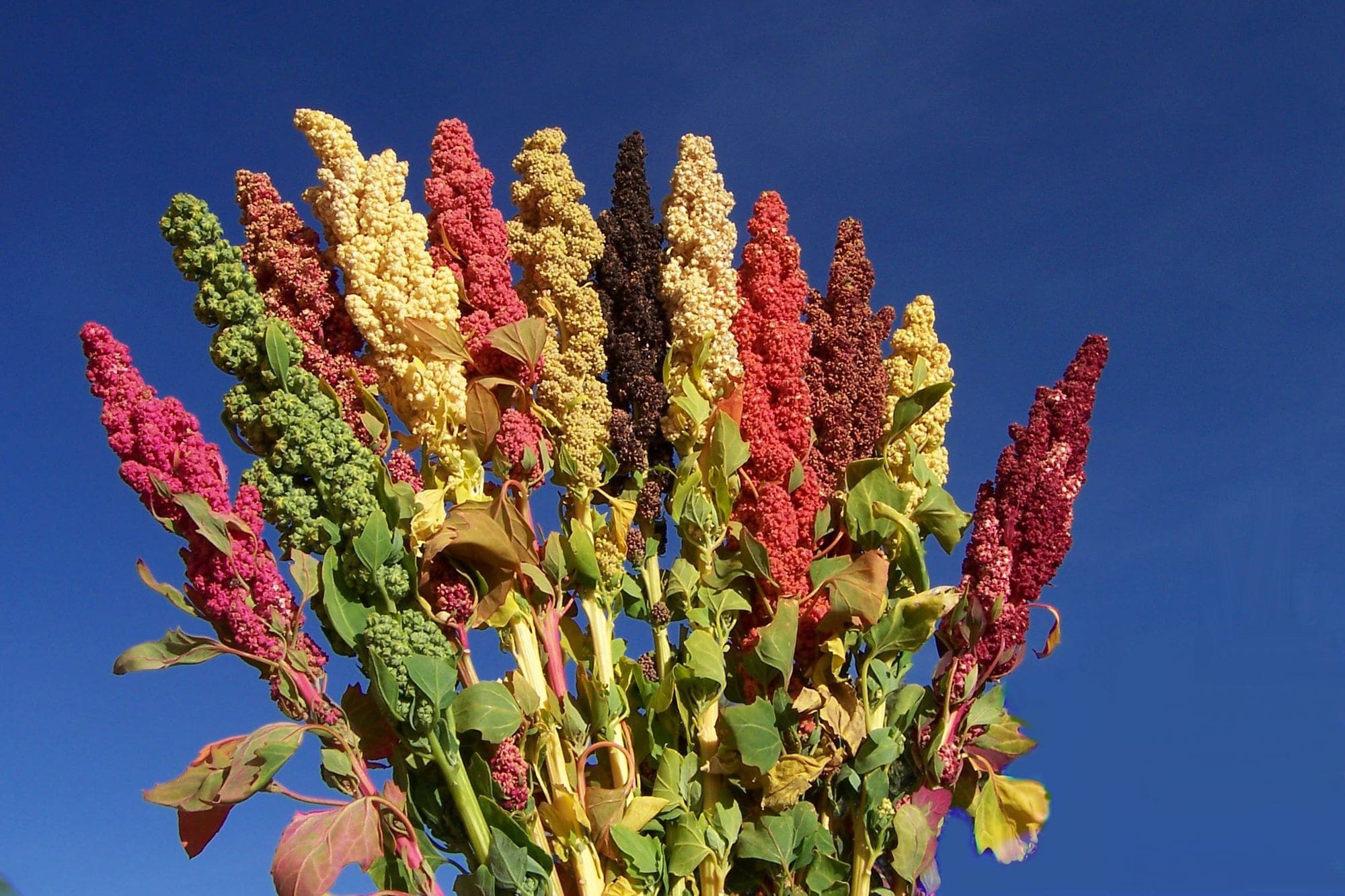 Farro, quinoa, and rocket back on the table

Global
Maturity Level
Adoption or impact at scale
Stage of Development
Taken up by ‘next users’
Prev. Innovation
Next Innovation
ACTIVE:
1994 to present

Of the 1,097 plants now recognized as vegetables, only a fraction are well-known and commercialized beyond home gardens. Many locally important species hold immense potential for growers and consumers at a regional, national or global scale, yet remain neglected and underutilized.

The now well-loved farro by the mid-1990s had become a relic crop, cultivated in very few sites. CGIAR research helped bring it back to the table.

Rocket genetic resources were highly threatened in the wild because of unsustainable harvesting. Research by CGIAR showed how the use of emerging technologies, along with domesticating wild species, could lead to rocket being more sustainably used, conserved, and consumed. Rocket today is a commodity crop around the world, in part thanks to CGIAR’s work in popularizing it and finding ways to grow it more sustainably.

The now well-loved farro by the mid-1990s had become a relic crop, cultivated in very few sites. CGIAR research helped bring it back to the table. In 1996, CGIAR researchers at IPGRI played a major role in ensuring the inclusion of a specific action on underutilized species in the FAO Global Plan of Action for plant genetic resources for food and agriculture. This was an important step to raise awareness about the value of these species among decision-makers.

In 25 years of work, several neglected crops have been brought back from oblivion: rocket in Italy, quinoa in Bolivia, leafy vegetables in Africa south of the Sahara, and minor millets in India

The project paved the way for a new global endeavor on neglected and underutilized species (NUS). The highly innovative NUS program, now active for more than two decades, takes an interdisciplinary, intersectoral, participatory approach to mobilizing NUS to fight food and nutrition insecurity, poverty, climate change, and the marginalization of disadvantaged groups such as women and Indigenous peoples.

In 25 years of work, several neglected crops have been brought back from oblivion: rocket in Italy, quinoa in Bolivia, leafy vegetables in Africa south of the Sahara, and minor millets in India. Opening up markets for these nutrient-dense and locally adapted crops has increased incomes for smallholder farmers, boosted diversity in fields and home gardens, raised yields and improved diversity in diets. 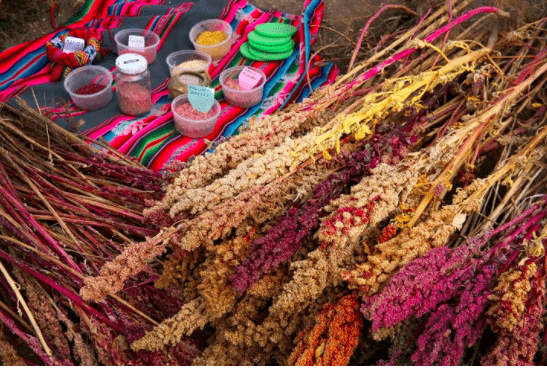 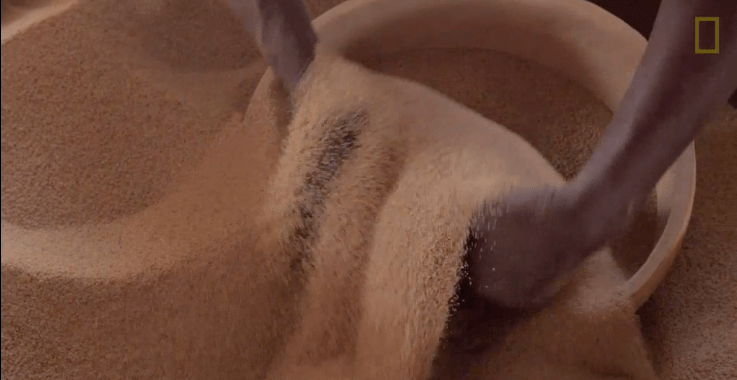 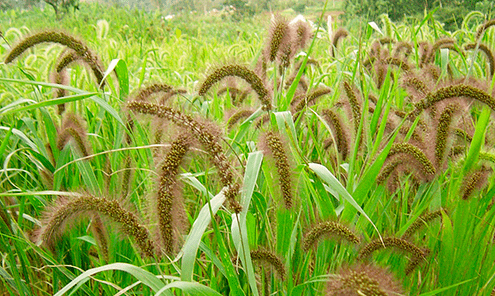 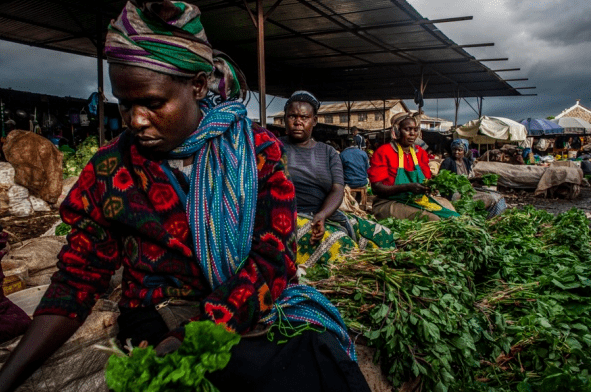 Booklet: Inviting all the world’s crops to the table

Publication: Back by popular demand: the benefits of traditional vegetables

Report: Rocket: a Mediterranean crop for the world

News: Nutritious, delicious and eaten in space – The State of the Art Report on Quinoa around the World