A biofortification program led by HarvestPlus, a managing partner of the CGIAR Research Program on Agriculture for Nutrition and Health, has fully integrated biofortified staple foods into the country’s food system, benefiting approximately 13 million consumers.

In 2010, HarvestPlus began its biofortification program in Nigeria to help reduce vitamin A deficiency and transform the country’s food systems to deliver accessible and affordable nutritious food for all. The program focused on biofortifying Nigeria’s two key staples, cassava and maize, with vitamin A.

Through partnerships with CGIAR and National Agricultural Research and Extension Systems (NARES), as well as with public, private, and civil society sectors at federal, state, and local levels, the Nigerian biofortification program reached a significant level of coverage and inclusion in national policies and programs.

In 2021, the evolution of the HarvestPlus-led biofortification program in Nigeria was documented and assessed through a comprehensive review of the published and gray literature, analysis of available data from HarvestPlus’ monitoring and evaluation system, and semi-structured interviews with stakeholders in biofortified staple crop value chains. The findings showed that biofortified staples are fully embedded in the Nigerian food system.

Biofortification is already benefiting approximately 13 million consumers, with potential to cover the entire country. Recent developments in integrating biofortified seeds and grain in public policies and programs, as well as increasing interest and investment in biofortified products from the private seed and food sector lend support to this goal.

In Nigeria, the CGIAR-led biofortification program is benefiting approximately 13 million consumers, with potential to cover the entire country.

CGIAR-funded research has shown that VAM and VAC consumption is critical to improving Vitamin A deficiency status and related health outcomes. Other CGIAR studies have demonstrated that adoption rates among farmers have increased due to these varieties’ favorable agronomic traits. Acceptance and increasing demand for biofortified ingredients and food among processors and consumers alike have also led to higher adoption rates.

This substantial body of evidence, coupled with the significant delivery and coverage achieved to date, has led biofortification to be increasingly integrated into national policies and programs.

In coming years, the replacement of non-biofortified cassava and maize with VAC and VAM will likely increase exponentially. This expected change is driven by an emphasis on investments in biofortification in Nigeria’s National Multi-Sectoral Plan of Action for Food and Nutrition (2021–2025), Medium Term Development Plan (2021–2030), and the National Agricultural Sector Food Security and Nutrition Strategy (2016–2025). 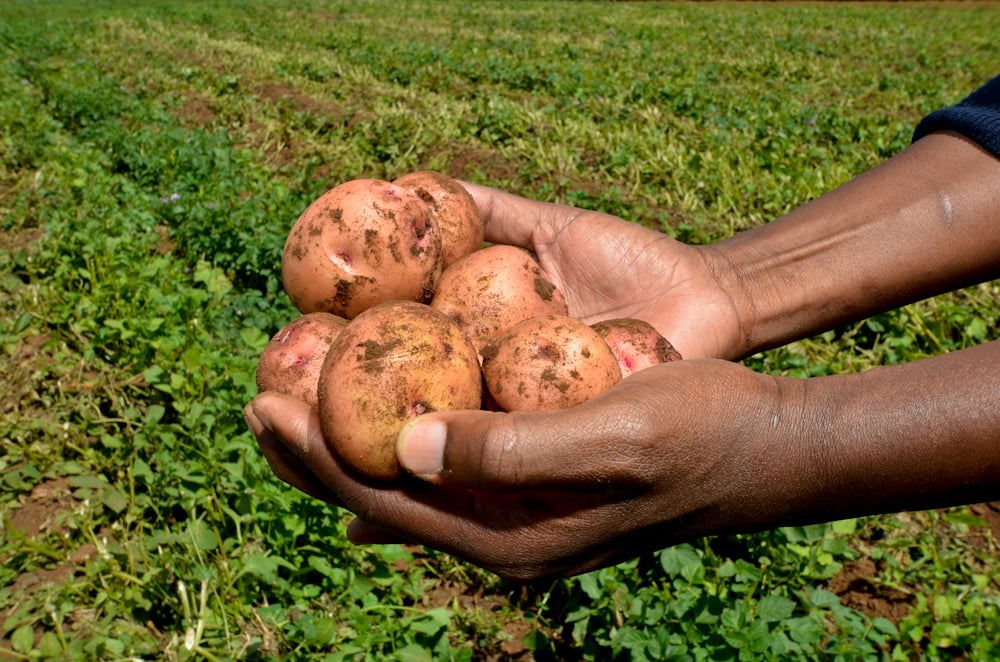 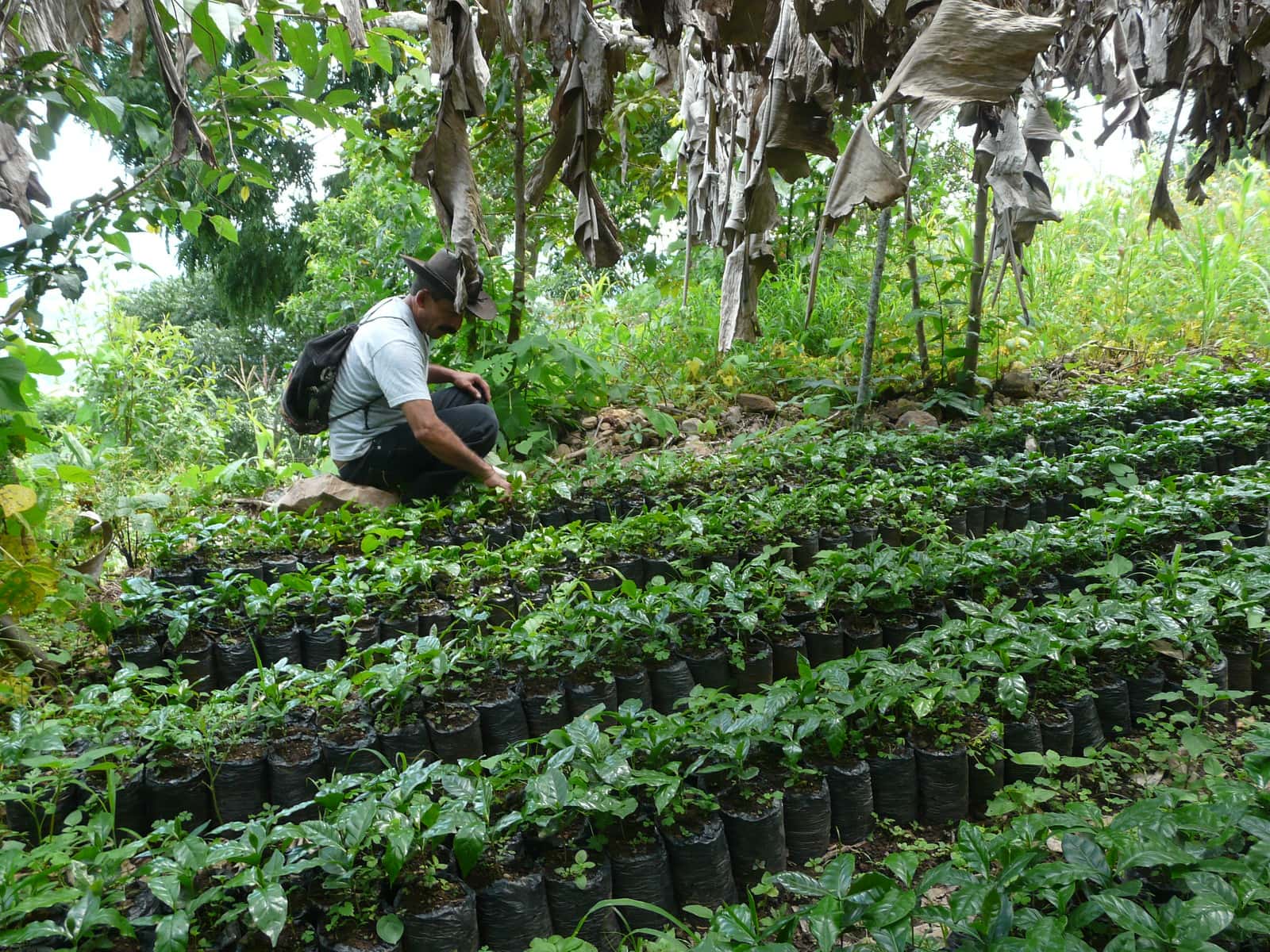