Next Biofortified crops are sustainably integrated in Nigeria’s food systems

The International Potato Center, the lead center of the CGIAR Research Program on Roots, Tubers and Bananas, and Kenyan partners implemented the Accelerated Value Chain Development program (AVCD) to strengthen the capacities of potato farmers and stakeholders.

In Kenya, potatoes are produced by 800,000 smallholders, with another 2.5 million people involved in the value chain. Despite the importance of potatoes, yields plummeted from 22 tons per ha in 2010 to less than 10 tons by 2019.

In the first phase of the project (2015–2018), AVCD focused on traditional potato growing counties. During the second phase (2019–2021), the project established potato value chains in two more counties.

Of the program’s beneficiaries, 72,260 farmers applied productivity-enhancing technologies. After a season-long training led by government extensionists, farmers adopted new technologies, including certified seed potato, and increased their yields by 50%. More than 70% of these farmers were women.

During the second phase of the project, yields increased from an average of 7.7 to 11.5 tons per hectare. The area planted with potato rose from a mean of 0.12 ha to 0.35 among project farmers. Over six years, beneficiary farmers generated US$34 million in sales.

Over six years, the AVCD project helped farmers increase potato yields from 7.7 to 11.5 tons per hectare and generate US$34 million in sales.

AVCD supported upgrades to Viazi Soko (Kiswahili for “potato marketing”), a platform hosted by the National Potato Council of Kenya. Viazi Soko allows farmers to order seed, connect with buyers of ware potatoes, get advice on pest and disease management, and access other services. More than 98,000 farmers and 16 companies are registered, and more than 1,200 have used the platform.

Five farmer associations organized by AVCD became financially self-sufficient. The Nandi Potato Farmers’ Cooperative Society became a nationally recognized model for establishing a farmers’ association. The cooperative acquired a license to produce certified seed and engaged other farmers’ associations as out growers. Farmers in many of the organized groups began producing certified seed in association with the Kenya Agriculture and Livestock Research Organization.

Working closely with county government partners has been vital to the program’s success. Local county governments supported the associations and prioritized potato in their development plans. Counties involved in the project invested $1.33 million in potato farming over the project period — investments that continue to grow. 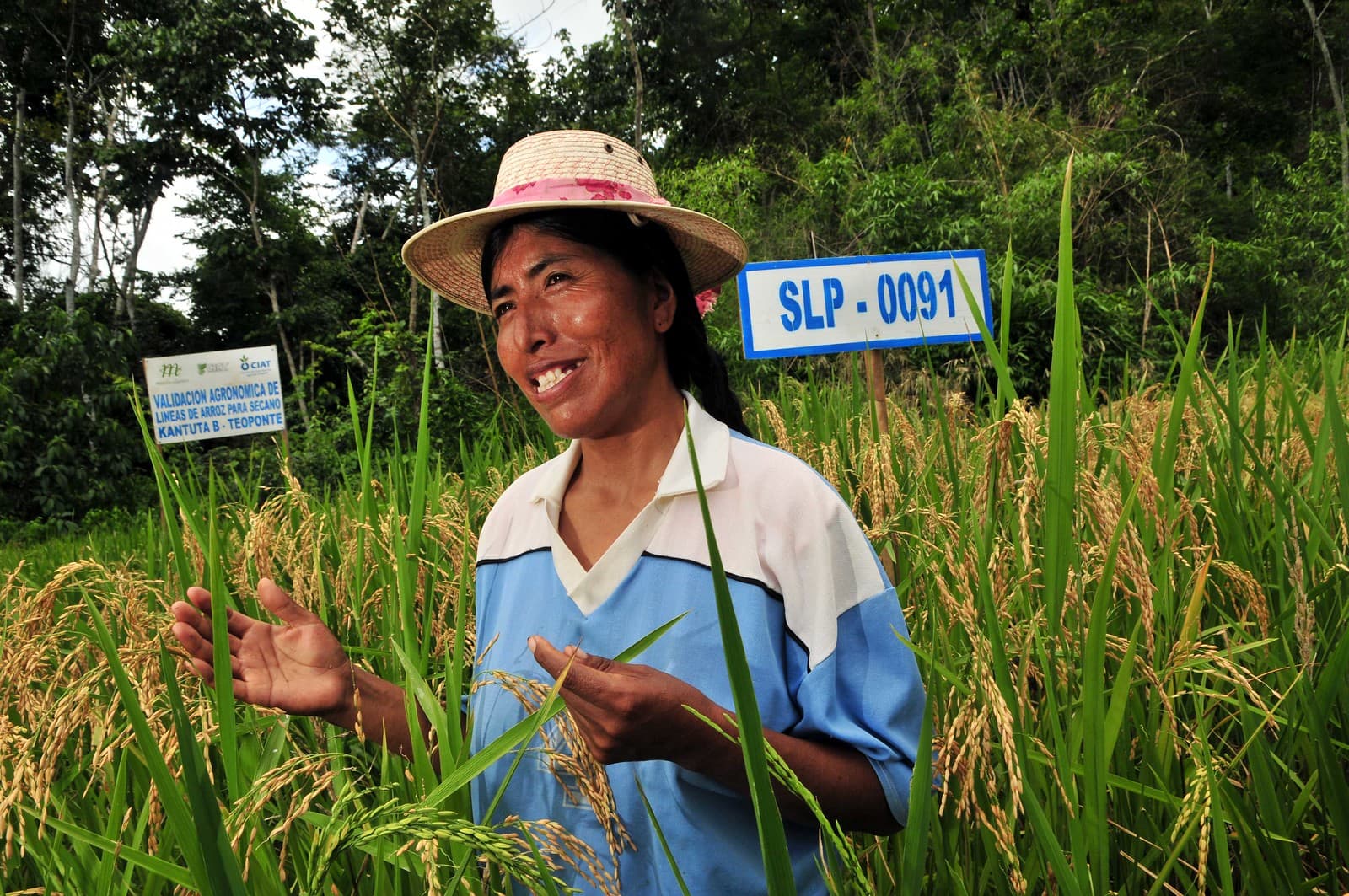