In Uzbekistan, most agricultural land is irrigated with water pumped from two rivers, the Amu Darya and Syr Darya — the two rivers that feed the shrinking Aral Sea. This pumping consumes 20% of the country’s power, and to keep power affordable for farmers and other users, the government puts US$450 million into energy subsidies every year. Research by WLE/IWMI has demonstrated an alternative, which has led the government to redirect some subsidies toward more efficient irrigation that saves water and energy.

In the Aral Sea Basin, where agriculture plays an important role and more than 50% of the population lives in rural areas, current irrigation practices are energy-inefficient and create return flow, waterlogging, and salinity problems. Given the topographical and hydrogeological environments in the Aral Sea Basin, it is estimated that each year, around 80 km3 (60 km3 of which is in Uzbekistan) of water is electrically pump-lifted through pumping stations from canals and rivers, boreholes from groundwater, and vertical drainage facilities.

WLE/IWMI research has led the Uzbek government to redirect some energy subsidies towards more efficient irrigation that saves water and energy.

Research in the Karshi Steppe indicated that optimized irrigation could save half a trillion liters of water, spare 259 gigawatt-hours of electricity, and cut 122,000 tons of carbon dioxide emissions — impressive numbers supporting the region on its way toward a more sustainable and green development path.

WLE/IWMI shared these results at a workshop with Uzbekistan’s presidential administration and Ministries of Water Resources and Economy. The researchers recommended that the government shift subsidies toward water-saving technologies, build institutions, and create incentives for water and energy savings.

In support of these ideas, the government quickly adopted a new strategy to expand drip irrigation: the government would cover up to half the costs of setting up systems, and farmers who did so would be exempt from land taxes for five years. The initial target was to roll out water saving technologies on more than 250,000 hectares of land between 2019 and 2022, and this was soon upped to an even more ambitious 450,000 hectares. The program launched with a presidential resolution in 2020, which received wide media attention.

More than 25,000 farmers are expected to adopt and benefit from water saving technologies. Switching from traditional furrow irrigation to advanced irrigation methods will save about 2 km3 of water and around 427 gigawatt-hours of electricity in pump irrigated areas, as well as reducing 200,000 tons of CO2 in Uzbekistan between 2019-2022.

The reach of the research was helped by the following widespread collaboration that went into it: U.S. Agency for International Development; the National Academy of Sciences; U.S.  Department of Agriculture; Uzbekistan’s UZGIP Institute; and Amu-Kashkadarya Basin Irrigation System Authority and Information Analytical Center. 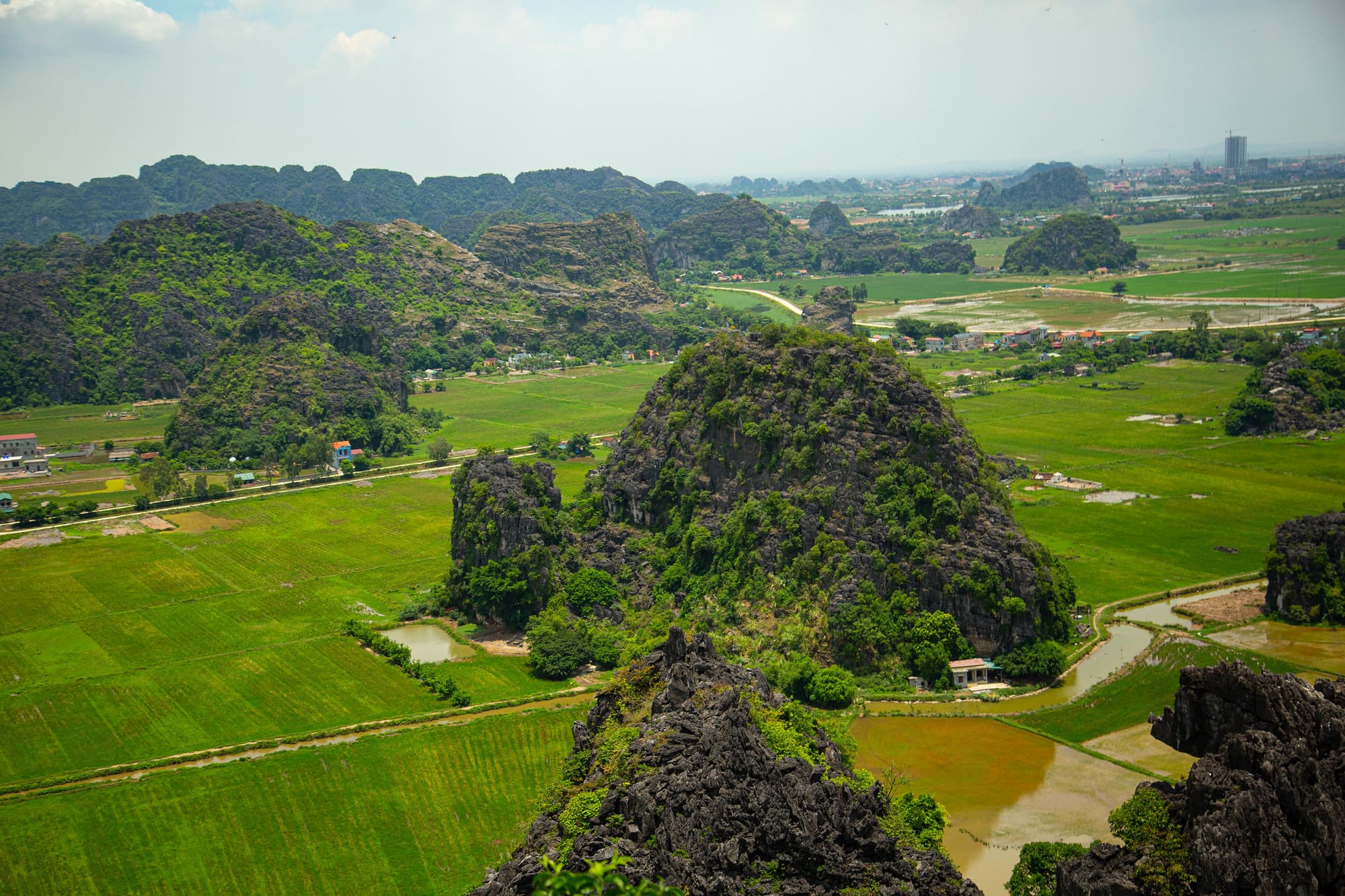 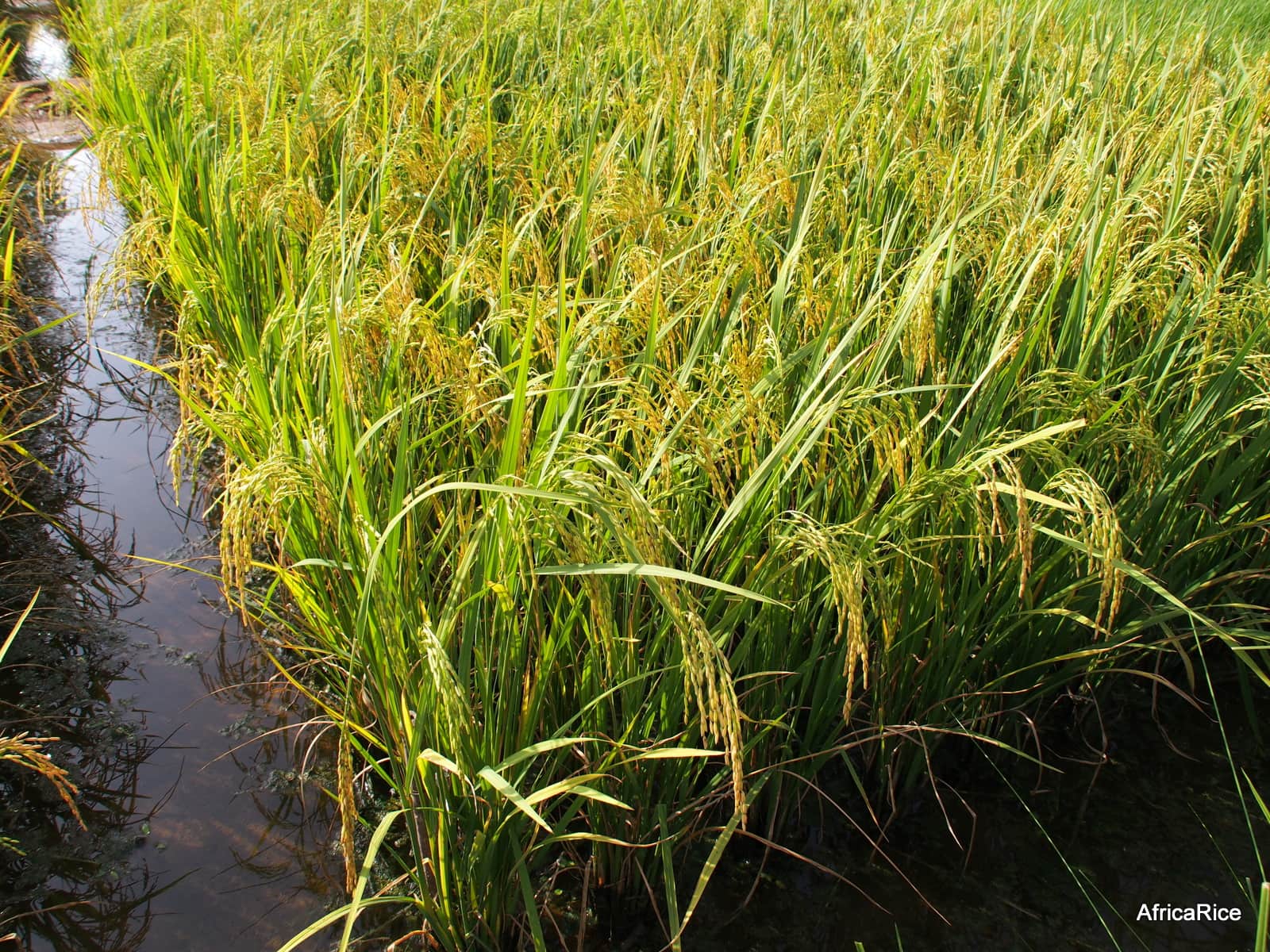