In 2020, Vietnam increased its Nationally Determined Contribution target for the agriculture sector for 2030 by 16MtCO2-eq. One hundred percent of the unconditional target will come from rice production, mainly as a result from a shift in irrigation water management.

In rice cultivation, alternate wetting and drying (AWD) is a key technology to reduce water consumption and greenhouse gas (GHG) emissions. In 2019, CCAFS/IRRI, worked with the Department of Crop Production and the Department of Agriculture and Rural Development in An Giang province to develop an AWD suitability mapping methodology.

In 2020, this methodology was further developed and a digital tool, MapAWD, was built to map areas suitable for AWD. The MapAWD tool was introduced to a large group of agriculture officials (at the national and local levels), researchers, and other stakeholders at a training workshop in November 2020.

With CCAFS contributions, climate-smart rice production has been introduced to 75,800 farmers, 60% of whom are female. Key contributions include the out-scaling of AWD in the Mekong River Delta through the An Giang province extension service as well as the World Bank Program “Vietnam – Sustainable Agricultural Transformation (VnSAT)”, which in 2020 resulted in an additional 1.5MtCO2-eq/yr saved compared to 2019.

In 2020, Vietnam increased its Nationally Determined Contribution target for the agriculture sector for 2030 by 16MtCO2-eq.

Information provided by agricultural officials in An Giang province in November 2019 revealed that AWD was adopted on 53% and 37% of the province’s rice land in the Winter-Spring (W-S) and Summer-Autumn (S-A) seasons respectively, covering over 200,000 hectares — over 100,000 hectares more compared to the previous year. In addition to AWD, the mid-season drainage technique was applied on 41% of the land in W-S and 54% in S-A. Together, these water-saving technologies saved an additional 778KtCO2-eq compared to the reduction in 2019. An Giang province plans to expand the seasonal adoption rates of AWD to 66% and 54%, respectively, for W-S and S-A in the next five years.

With CCAFS contributions, climate-smart rice production has been introduced to 75,800 farmers, 60% of whom are female.

Like AWD, byproduct management has the potential to significantly reduce GHG emissions, as CCAFS research has shown. Through partnership, best practices for straw management have been introduced and disseminated widely to farmers and local agricultural officials throughout Vietnam. The adoption of straw removal (and subsequent straw use) reached almost 28% of rice land in An Giang province in 2019 (about 174,000 hectares), reducing straw burning and further saving GHG emissions. This rate would reach an estimated 36% by 2025 through reduced burning.

CCAFS has also contributed to capacity building on low-emission technologies (LETs) in rice on a broad scale. For example, technical assistance to the National Agricultural Extension Center (NAEC) contributed to the development of training materials in climate-smart rice cultivation By the end of 2020, these training materials had been used in 30 provinces to promote sustainable rice cultivation.

Within the World Bank project VnSAT, CCAFS/IRRI delivered training on LETs, compiled data for rice in the Mekong Delta, and provided technical assistance on GHG emission estimation and analysis. Through this project, over 900,000 farmers in the Mekong River Delta enhanced knowledge on LETs in rice production.

In line with the capacity development, the application of climate-smart technologies doubled from 82,000 hectares in December 2019 to 163,000 hectares in November 2020, reducing emissions by 1.37MtCO2-eq/yr — a difference of 0.755MtCO2-eq/yr. Farmers participating in the project also reported an increase in net income of 28% per hectare compared to that of nonproject farmers. 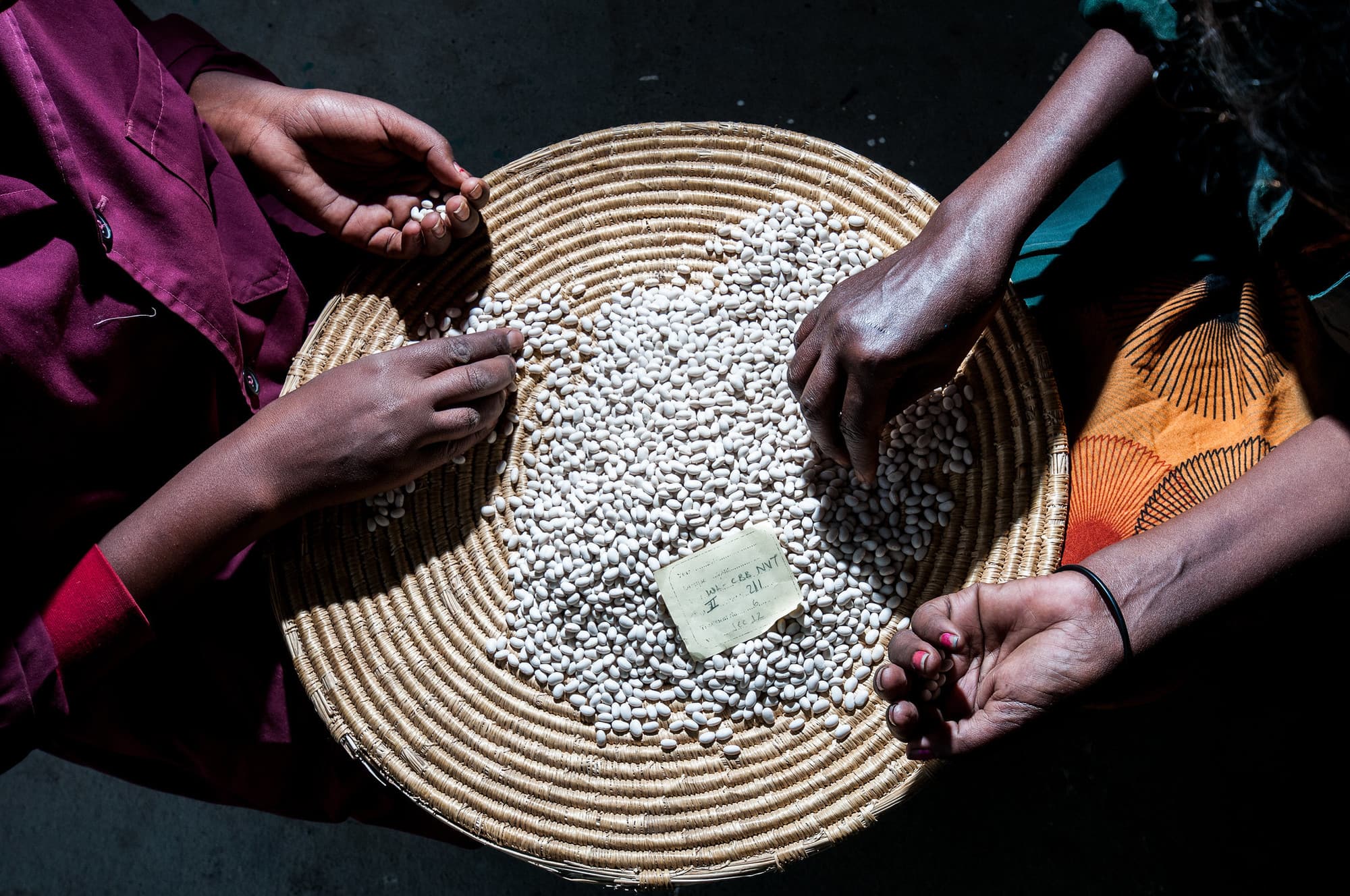 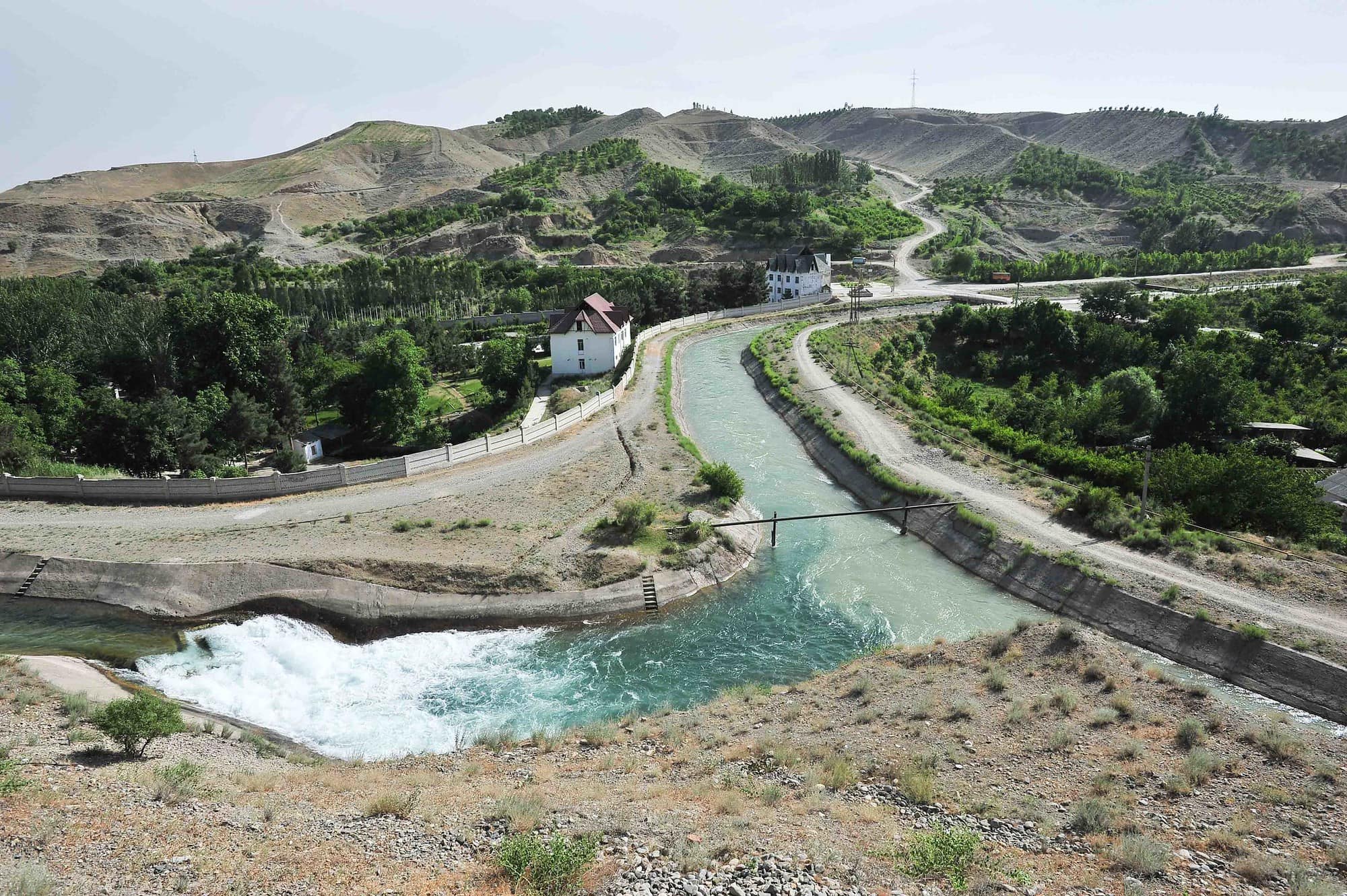