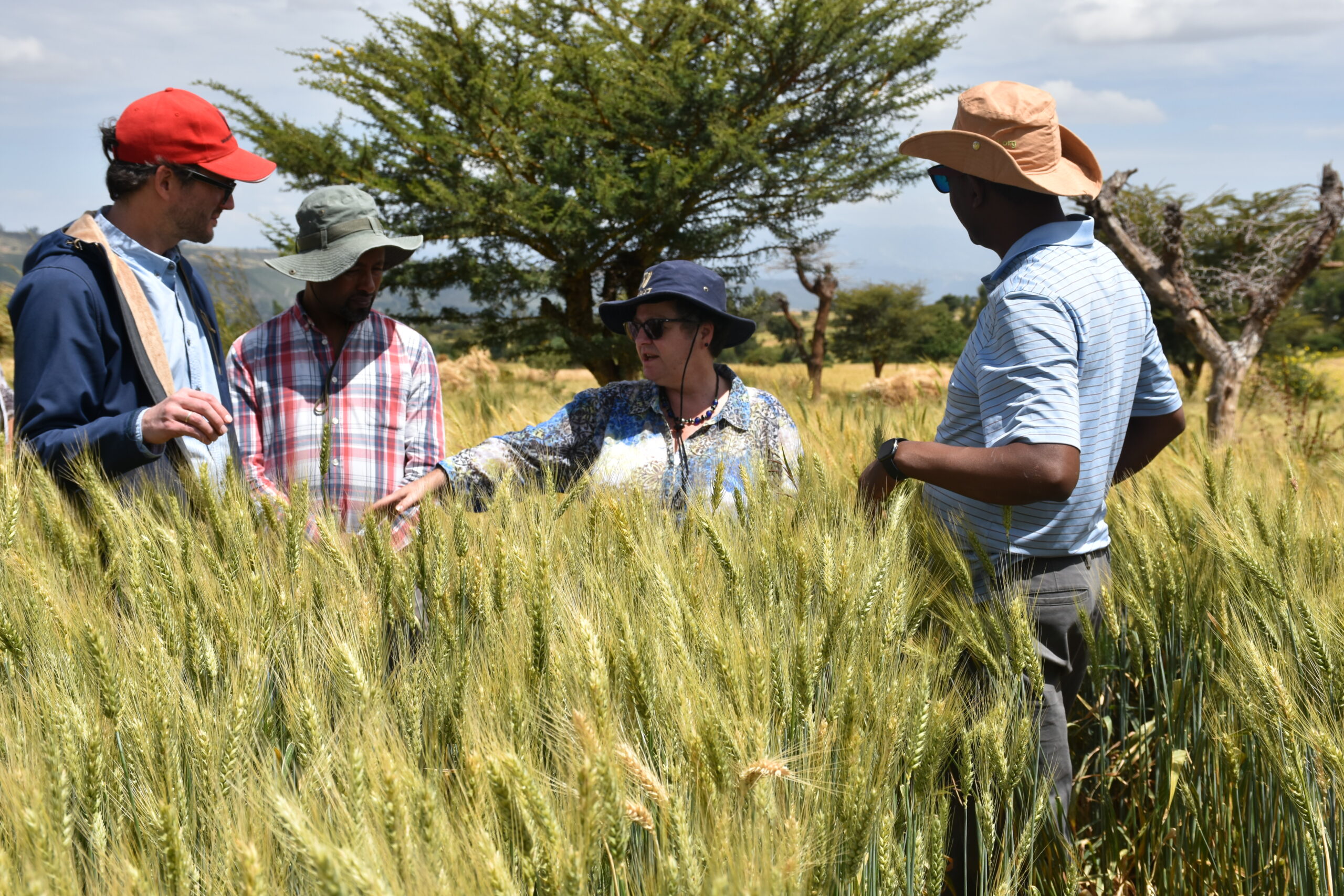 The conflict between Russia and Ukraine undoubtedly impacts food security, as these two countries are responsible for more than a quarter of wheat traded globally. Developing countries that rely heavily on wheat imports are most at risk from this supply disruption.

Set against an existing backdrop of food insecurity and increasing poverty, the conflict exacerbates present challenges. The United Nations Food and Agriculture Organization (FAO) predicts that a further 11 to 19 million people will be experiencing chronic hunger by 2023, on top of the existing 193 million people facing food insecurity, and at least 47 countries are expected to fall short of the Zero Hunger target, one of the UN Sustainable Development Goals (SDGs).

In a study at the International Maize and Wheat Improvement Center (CIMMYT), scientists theorized that the domestic price of wheat is determined by the international price. Their hypothesis also supposed that wheat production is constant and that no significant change in wheat consumption habits is expected in the foreseeable future.

Scientists discovered that a 1 percent decrease in the global wheat trade could increase the producers’ price by 1.1 percent in the countries sampled. Furthermore, a 1 percent increase in the producers’ price could reduce annual per capita wheat consumption by 0.59 percent, daily calorie intake by 0.54 percent and protein intake by 0.64 percent. A 50% reduction in Russian and Ukrainian wheat exports could increase prices by 15 percent, leading to an 8% reduction in wheat consumption and dietary energy intake.

Rising costs of staple foods such as wheat can lead to violence and social unrest, as witnessed in 2007-11. It is therefore vital to ensure that import-dependent, resource-poor countries are supported to address their precarious food security. Steady public funding, investment in research, and enhanced production in wheat-growing nations can play an integral role in achieving a solution. In the long-term, closing the yield gap through research and investment, particularly in Africa, will lead towards self-sufficiency in wheat in Africa, contributing towards overall food security across the continent.

This study was financially supported by the CGIAR Initiative on Foresight and Metrics for the Transformation of Food, Land and Water Systems (FMI). We would like to thank all funders who supported this research through their contributions to the CGIAR Trust Fund.