Modeled distribution of and threats to sandalwood in a changing environment 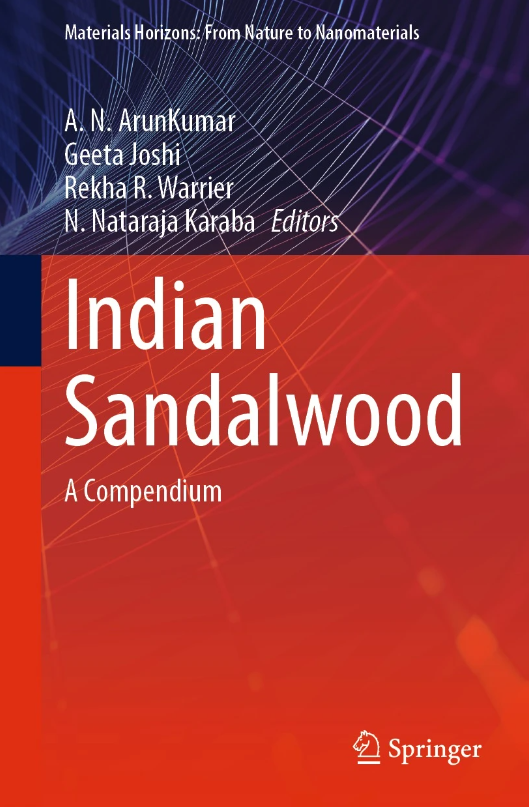 Species distribution modelling is increasingly used to help identify conservation priorities and target field studies. We modeled the distribution of Sandalwood (Santalum album L.) in India and Indonesia, two key countries within the species natural range, and compared the results with land cover, protected area network and global ecoregions map. Land use change has significantly affected the potential distribution of Sandalwood in both India and Indonesia, with 79% and 60% of the species’ predicted suitable habitats converted to croplands, respectively, and approximately only 2% of the remaining natural habitats found in protected areas. Moreover, land use change has affected ecoregions unevenly, with some ecoregions having lost over 90% of suitable natural habitats of Sandalwood and along with them likely distinct adaptive traits of the species. Ecoregions in Indonesia’s East Nusa Tenggara province, regarded as a centre of diversity of Sandalwood, are of particular conservation concern due to the minimal remaining distribution area. Furthermore, we projected the modeled distribution to future climate conditions and the results indicated that climate change is not expected to affect the Sandalwood adversely across most of its range by 2050. Instead, the species would gain new suitable areas, especially in Central and Northern India. We conclude with recommendations for the conservation and sustainable management of Sandalwood resources in the two countries.