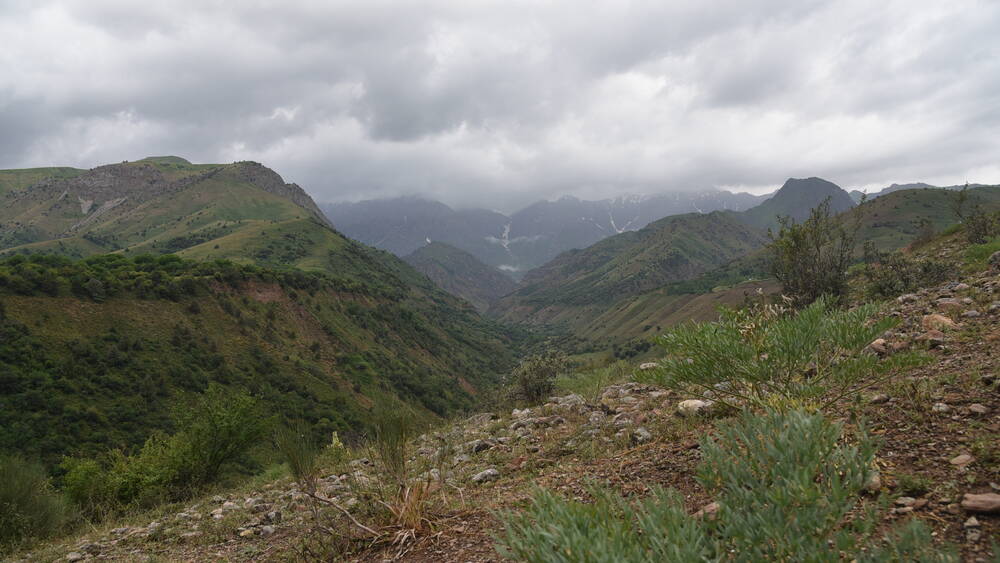 Over the past decades, many of the country’s agroecological zones have experienced widespread losses of fertile topsoil and nutrients, and vast tracts of fertile grasslands have gradually given way to shrublands, with barer surfaces prone to erosion.

In a country where 50 percent of the population lives in rural areas, and where agriculture is a major source of employment and income, land degradation is responsible for weaker rural livelihoods, subpar crop and livestock productivity, and lower agricultural incomes.

We recently produced an assessment of Land Degradation due to Land Use and Cover Change (LUCC) occurring between 2001, 2009 and 2018.