The many colors of maize, the material of life 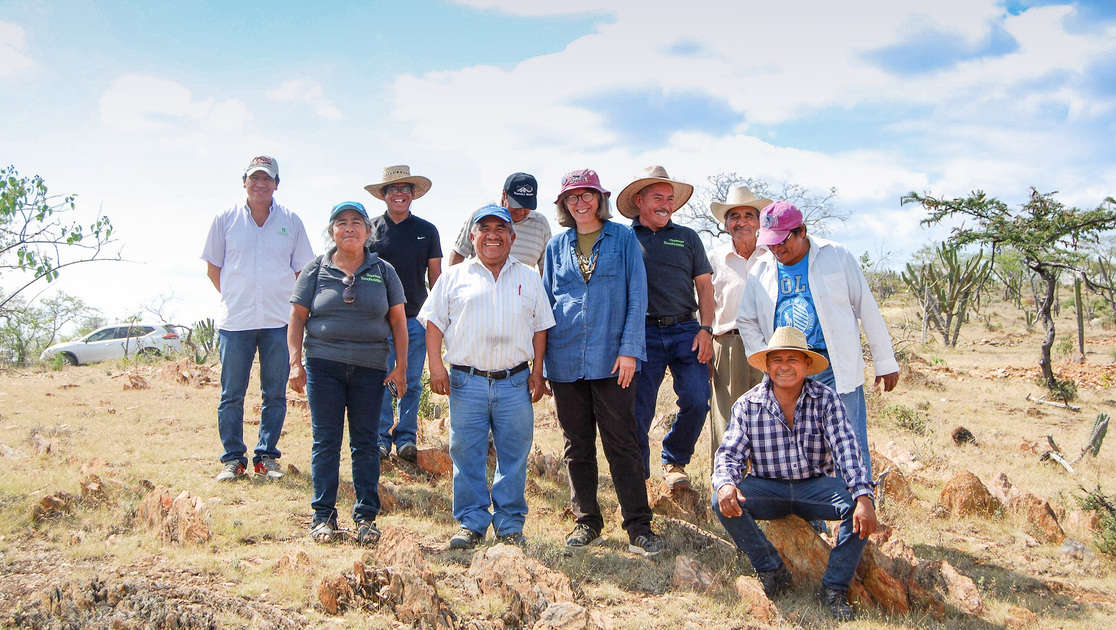 Tonahuixtla, a small town located in Mexico’s state of Puebla, had suffered extreme environmental degradation due to deforestation and erosion. Agricultural land was in poor condition and the town had stopped producing many of their heirloom maize varieties, a loss to both biodiversity in the region and local culture. Poverty had increased, forcing many to migrate to bigger cities or to the United States for work. Those who were left behind, most of them women, had few ways to generate income to support their families.

Today, the story of Tonahuixtla is different. The town actively participates in reforestation and erosion-prevention activities. Landrace maize production is increasing, preserving the town and region’s biodiversity and customs. The residents have job opportunities that allow them to stay in their town and not migrate, all while preserving local biodiversity and protecting the environment.

What caused this change?