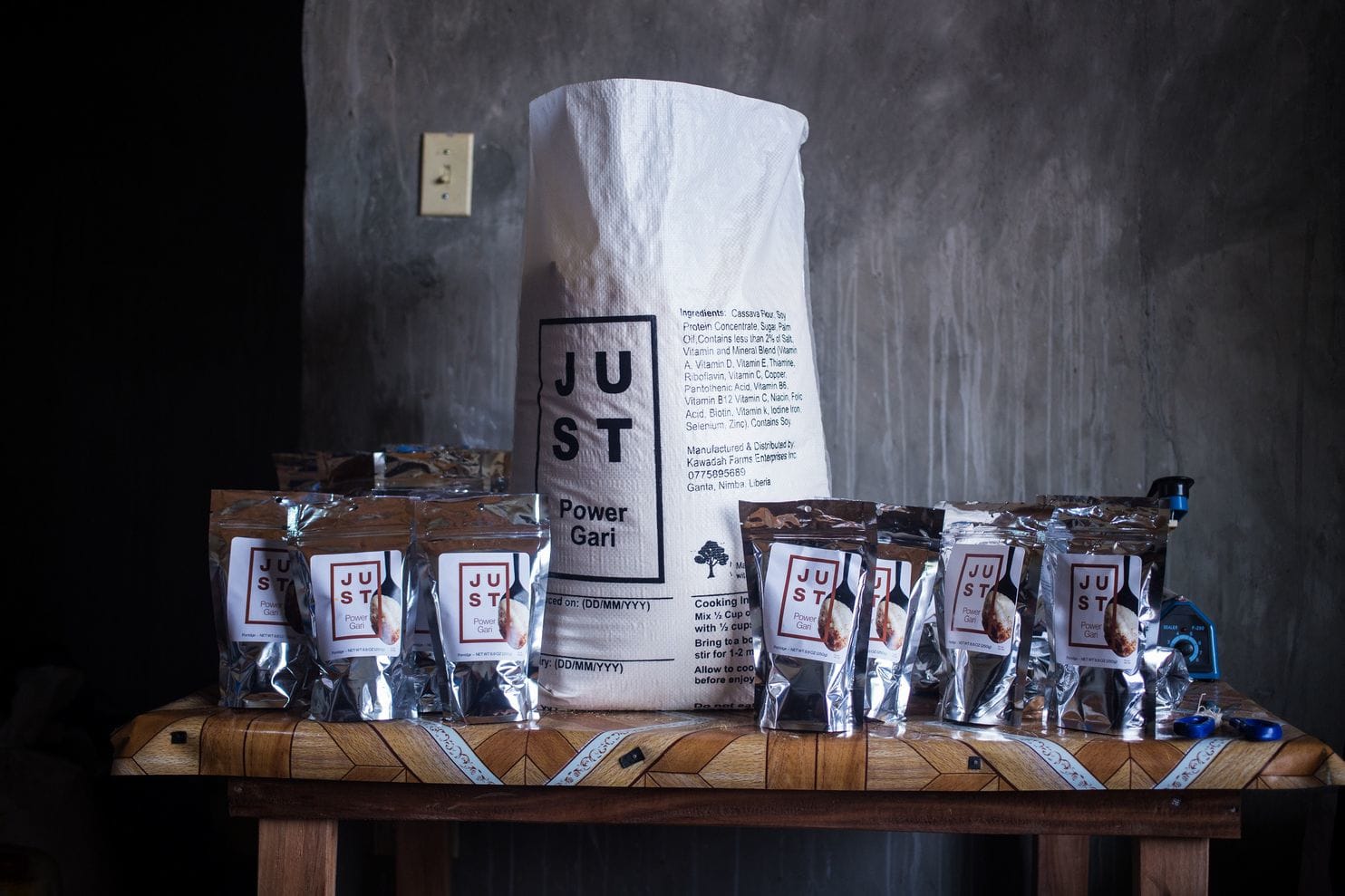 The Washington Post published an article in which IFPRI’s Marie Ruel commented on the effectiveness of a new product, fortified cassava porridge, purportedly designed as “a solution to addressing West African Malnutrition”. Ruel stated the product does not address the core of the issue since the worst malnutrition effects, such as wasting and stunting, become irreversible between birth and age two. “It is not going to be a magic bullet,” said Ruel. The story was republished by multiple news outlets.