The SDGs on Zero Hunger and Clean Water and Sanitation can’t be achieved without each other, so where do we start? 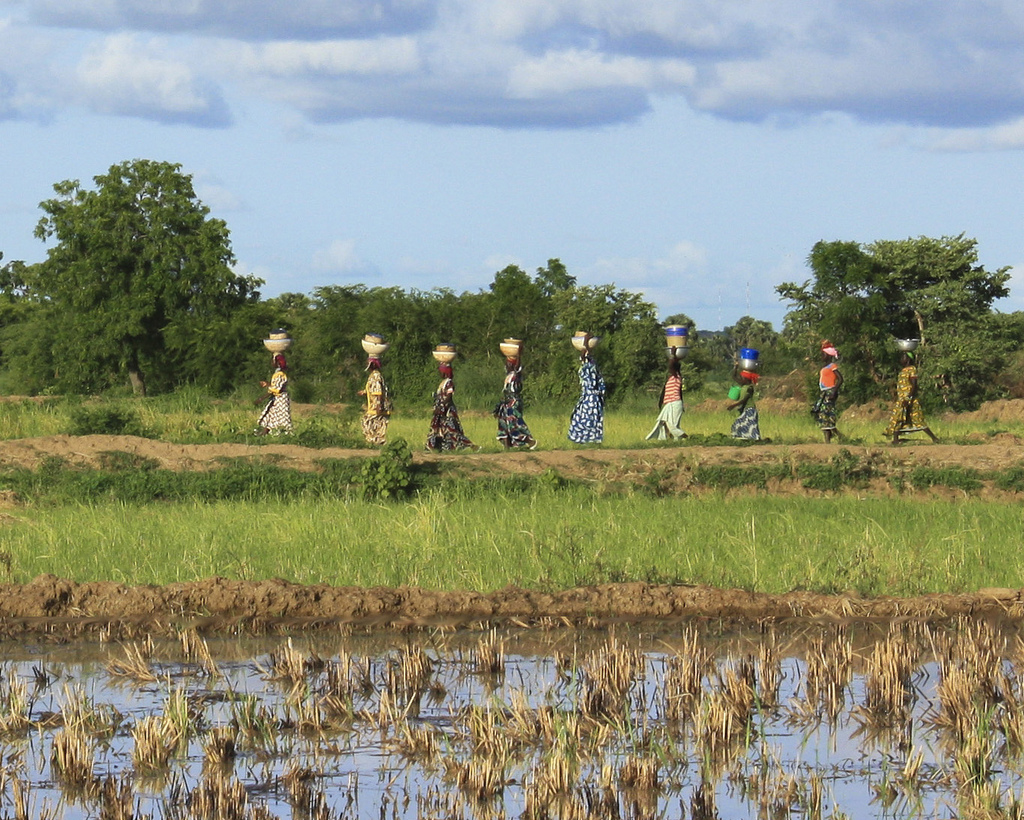 The 2015-2030 period has become a crucial time for progress in global sustainable development: The 17 SDGs were adopted (2015); meanwhile, the UN General Assembly has declared the UN Decade of Action on Nutrition (2016-2025) and the International Decade for Action on Water for Sustainable Development (2018-2028). These initiatives significantly overlap in various ways. But are they really “talking to each other”? And, if not, does it matter?