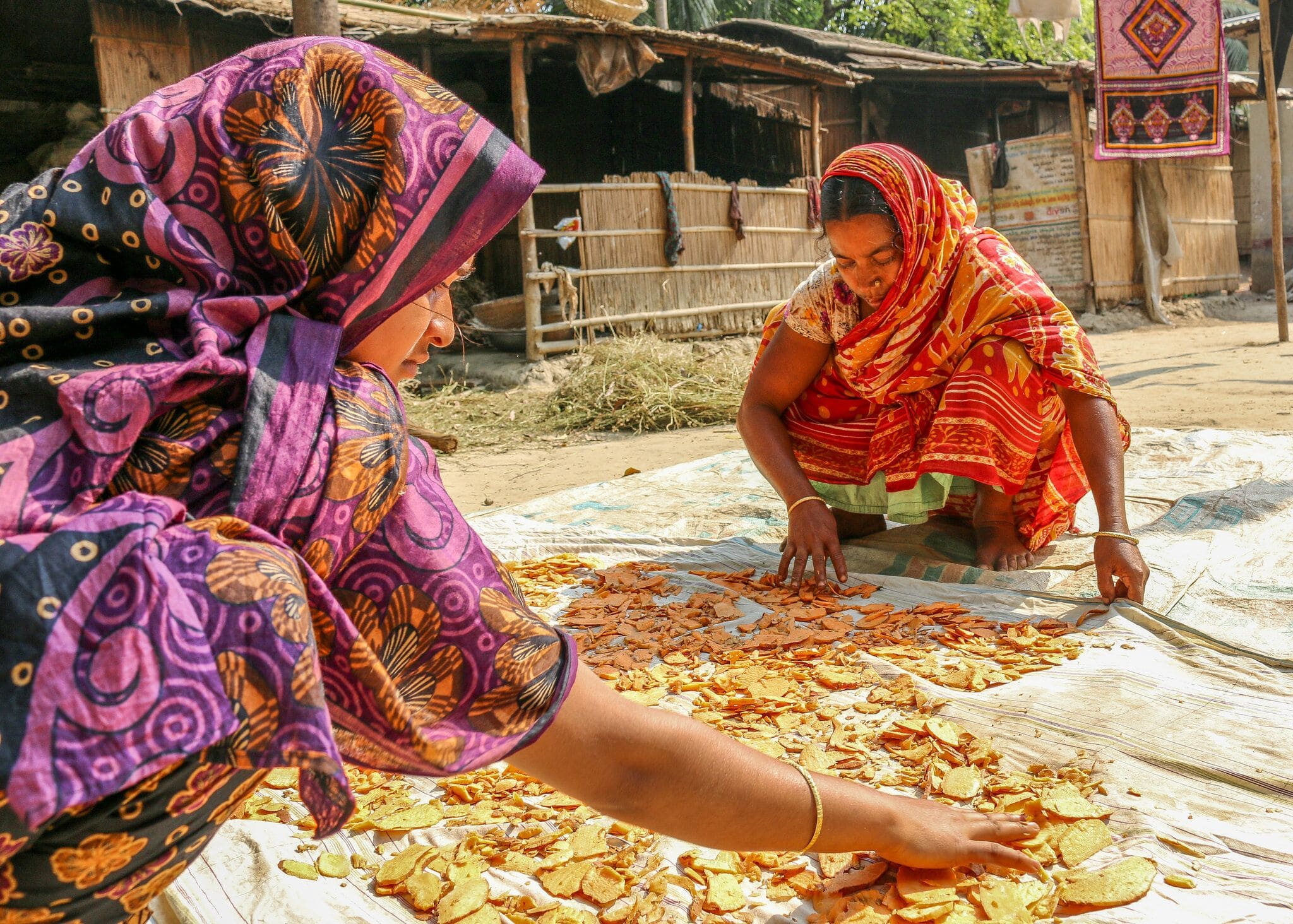 More than two million households across six countries received sweetpotato enriched with vitamin A as part of a project led by the International Potato Center (CIP).

Friday, June 14, STOCKHOLM – Millions of families in Africa and South Asia have improved their diet with special varieties of sweetpotato designed to tackle vitamin A deficiency, according to a report published today.