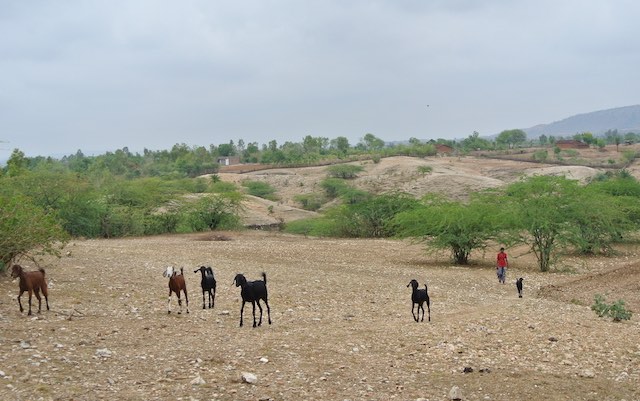 The celebration of Earth Day (April 22) reminds us that all species, including Homo sapiens, share one common habitat: The earth.

Scientists have been raising alarms for years about how human activities have driven global biophysical conditions beyond multiple planetary boundaries. Recent studies warn of a number of related threats , including a global decline in insect populations, biodiversity loss, and a potentially deadly combination of factors including climate change, mass loss of species, topsoil erosion, deforestation, and acidifying oceans, which could result in disastrous consequences for humanity.