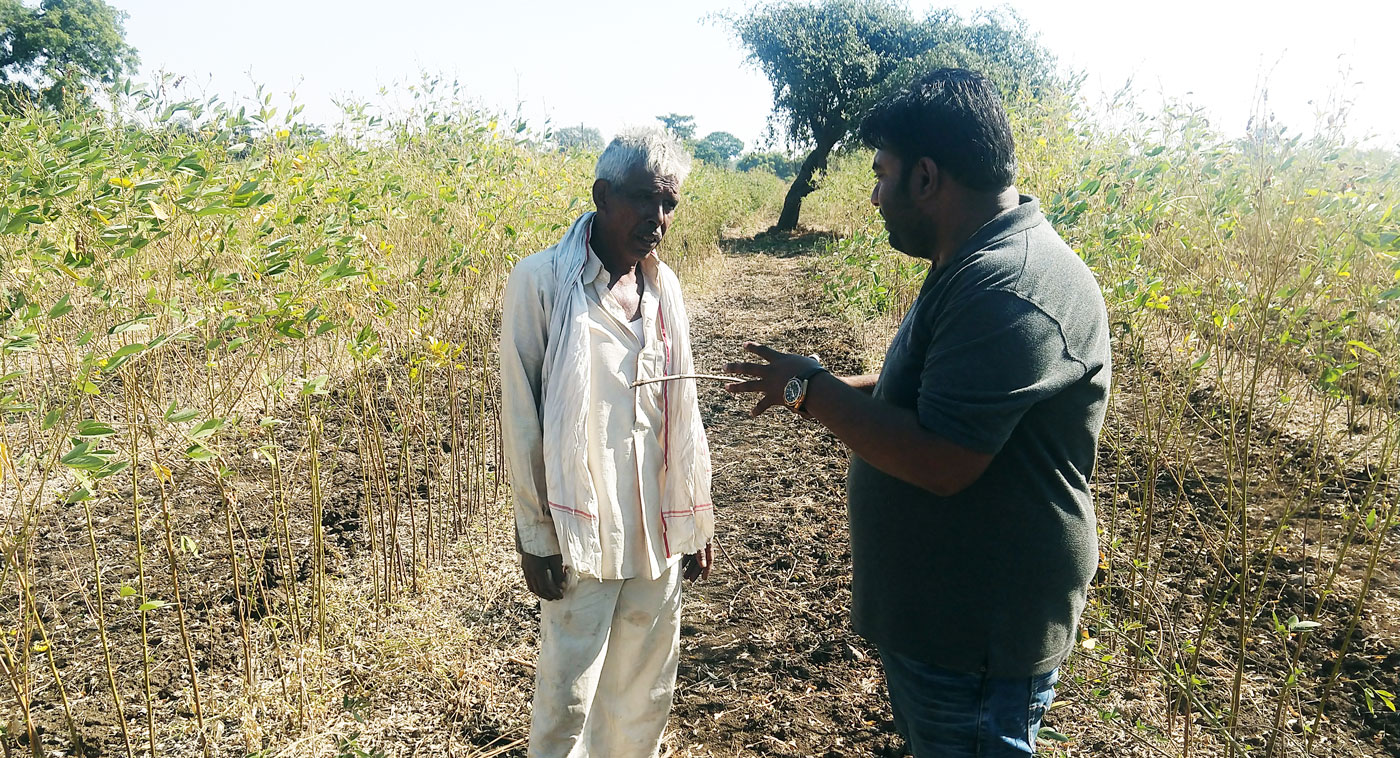 ICRISAT reaches out to farmers in four Indian states

With an aim to record the occurrence and distribution of pests and diseases in chickpea and pigeonpea, a real-time survey of insect-pest incidences on these crops is being conducted in four Indian states – Maharashtra, Andhra Pradesh, Telangana, and Karnataka – under the aegis of the Department of Science and Technology (DST), Government of India,  – Center of Excellence on Climate Change Research for Plant Protection.

Challenged by the recent increase in insect pest attacks on staple crops, especially in the drylands, scientists are trying to map the incidence of such attacks to factors such as seasonal climate variability.