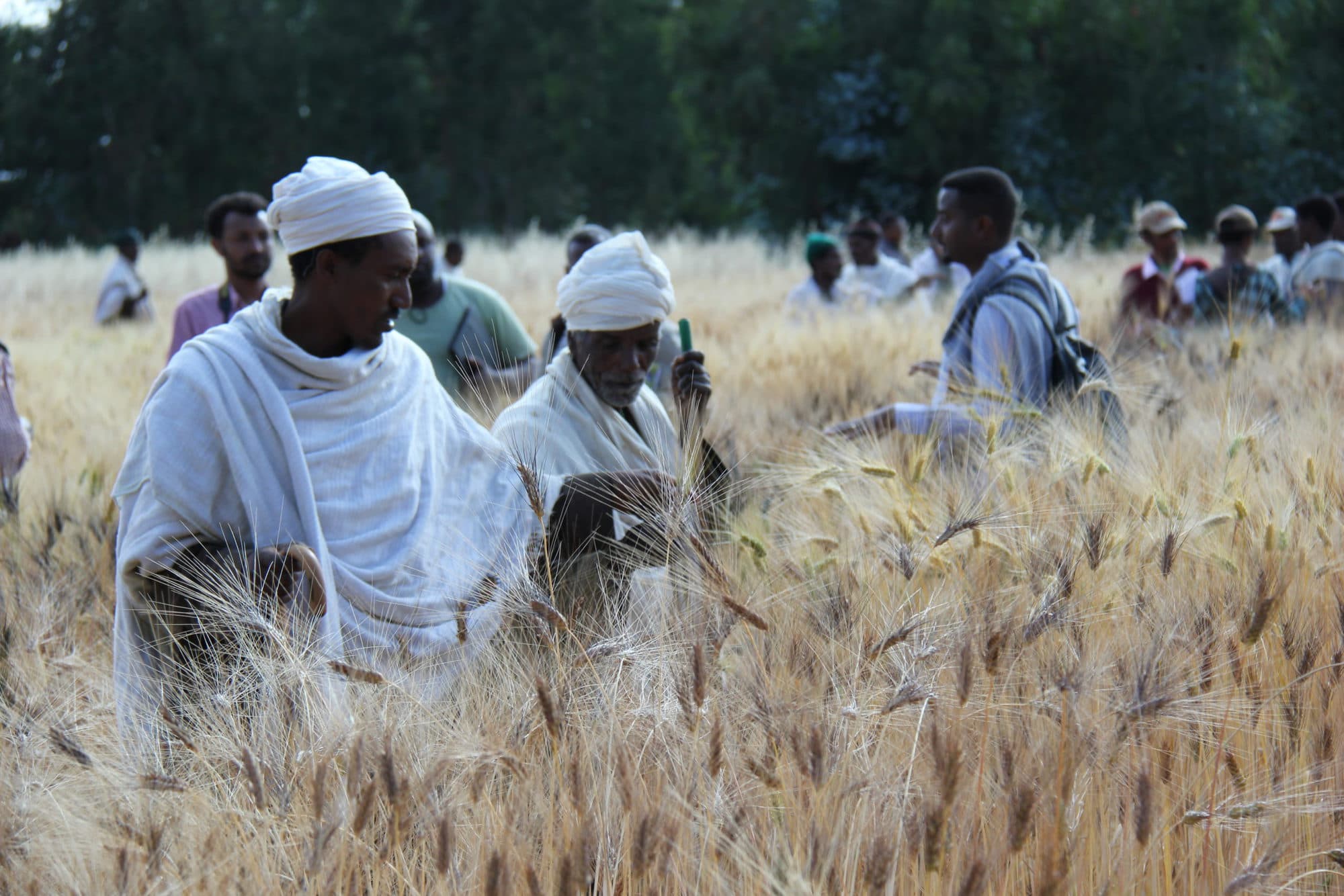 Global
Maturity Level
Adoption or impact at scale
Stage of Development
Taken up by ‘next users’
Prev. Innovation
Next Innovation
ACTIVE:
2009 to present

In a climate crisis, agriculture and food security are more vulnerable than ever under threat of climatic uncertainty and extreme weather events such as floods, droughts, cyclones and heat waves. Diversification of crops and varieties is one way to give farmers more options in times of need, but farmers do not always have access to the right information or planting material.

The Seeds for Needs initiative, led by CGIAR scientists at Bioversity International (now the Alliance of Bioversity International and CIAT), aimed to address this problem by providing smallholder seed systems with better information and access to a portfolio of adapted crops and varieties. Started in Ethiopia in 2009, Seeds for Needs is now active in 14 countries across Africa, Asia, and Central and South America.

Globally, more than 50,000 farmers are involved as citizen scientists who evaluate and select varieties, and provide critical feedback on the seeds that best meet their needs

Farmers are key to the initiative’s success. Globally, more than 50,000 farmers are involved as citizen scientists who evaluate and select varieties, and provide critical feedback on the seeds that best meet their needs. Each participating farmer is randomly assigned three varieties out of a broader selection to compare with their own varieties over the course of a growing season, and asked to provide feedback on pre-identified preferred traits.

Farmers’ findings are gathered via a crowdsourcing approach – the experiment is managed by a mobile application called ClimMob, which merges and analyzes decentralized field data from many growers. ClimMob is also taking on a life of its own with several national agricultural research organizations and non-governmental organizations now using the digital platform as part of their own projects.

In India, the initiative has involved 15,000 farmers and resulted in the establishment of several community seedbanks, many of them entirely run by local women, providing a platform for women’s empowerment. In Ethiopia where the approach has been used, diversity in production systems has significantly increased, as well as food security.

In Honduras, El Salvador and Guatemala, researchers have worked with local farmers to identify local varieties of beans able to survive changing climatic conditions, following a severe drought in 2014. In Nicaragua, researchers tested a number of improved bean varieties from a national genebank. Nicaraguan farmers, many of whom are women, have learned about crop-breeding techniques with varieties of beans and how the growth of the beans correlates to changes in the environment. Through a successful crowdsourcing technique, Seeds for Needs has now spread across Nicaragua.

Overall, the approach has strengthened local seed systems via better access to quality seeds, and has exposed participating farmers to more crop varieties, increasing their knowledge about different traits and empowering them to choose what fits best their needs.

Header photo: Farmers from around the Amhara region of Ethiopia at durum wheat diversity trials, which are part of the Seeds for Needs program. Photo by Alliance Bioversity-CIAT. 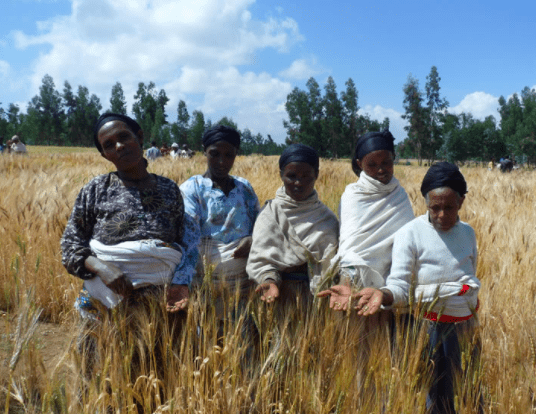 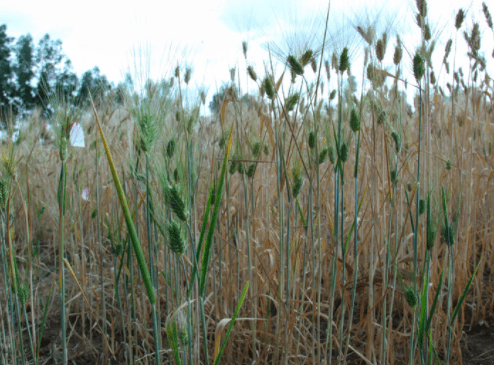 Impact story: Judging the ear by its spike 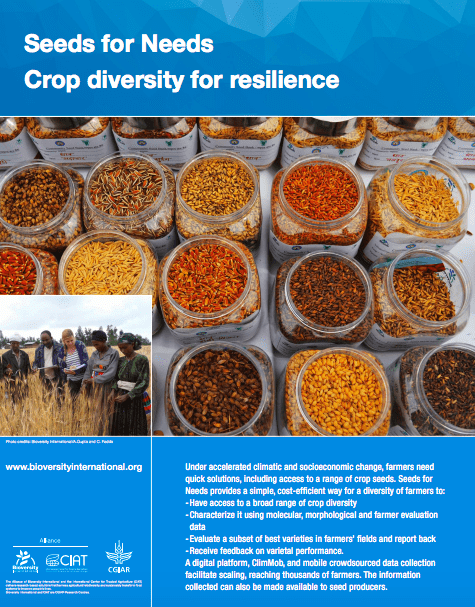