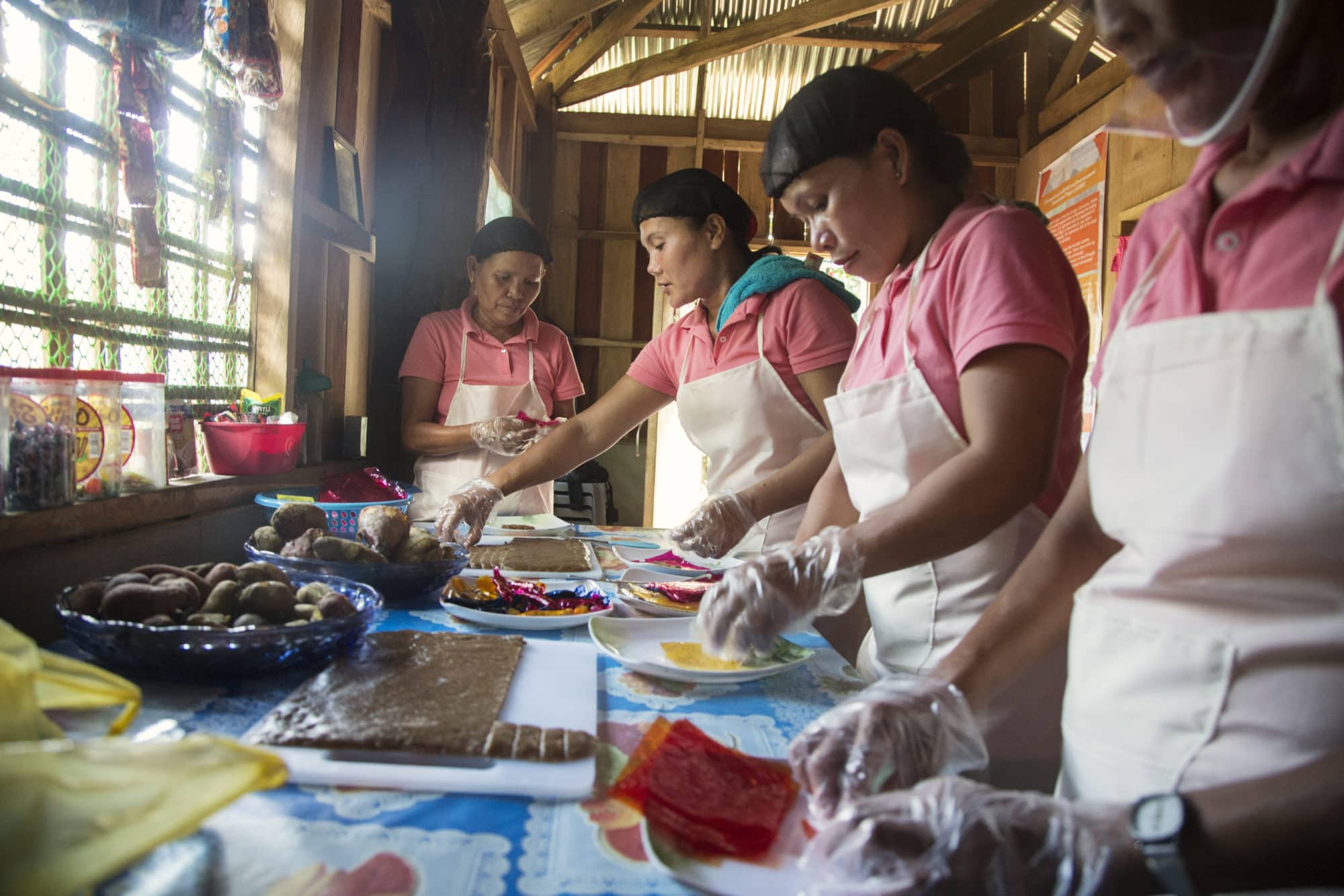 Capacity development and training curricula for farmers and scientists

Global
Maturity Level
Policy or practice changed
Stage of Development
Taken up by ‘next users’
Prev. Innovation
Next Innovation
ACTIVE:
1962 to present

Innovation starts with a solid education. Over the past 50 years, CGIAR centers have generated $600 billion in benefits for farmers and consumers in low and middle-income countries. Central to this success has been CGIAR training and capacity development for national scientists, farmers, and many others. For example, two CGIAR Centers – the International Rice Research Institute (IRRI) and the International Potato Center (CIP) – have provided decades of educational opportunities that have helped build the knowledge and skills needed globally to transform the world’s food systems.

At IRRI, CGIAR researchers have long shared their expertise via wide-ranging training and educational programs. When the IRRI-developed IR8 high-yielding rice variety helped usher in the Green Revolution and prevented widespread famine, the institute’s prestige grew and spread. National agricultural research and extension systems around the world sent their scientists to IRRI to study and bring back what they learned. Many IRRI scholars have gone on to become leading scientists and agricultural policymakers, helping disseminate CGIAR expertise and knowledge across the rice-growing world.

Since 1962, IRRI has provided high-quality education and training to more than 17,000 people from 126 countries around the world, and continues to host more than 300 scholars annually

In 2017, IRRI in partnership with the Asian Development Bank (ADB) launched IRRI Education, a demand-driven, customizable educational curriculum that expands beyond foundational scientific knowledge and skills to also provide executive and leadership education, delving into the complexities of agri-food systems, trade and markets, climate change adaptation and mitigation, and social equity. In 2018, Indian Prime Minister Narendra Modi inaugurated the IRRI South Asia Regional Centre (IRRI–SARC) in Uttar Pradesh. The center provides training services for scientists, researchers, and extension workers in South Asia and Africa.  Since 1962, IRRI has provided high-quality education and training to more than 17,000 people from 126 countries around the world, and continues to host more than 300 scholars annually.

Another standout example comes from CIP, which supports grassroots product and business development via its Farmer Business School approach. Limited business skills and ineffective farmer organizations are some of the key constraints to effective market linkages for farmers. The Farmer Business School approach and curriculum, developed by CGIAR researchers at CIP, require farmers to participate in a series of group-based, experiential learning activities with trained facilitators over a production-marketing cycle, usually over a period of 8 to 10 months. During the process, farmer groups are supported to take the lead on market assessments and product development to exploit identified market opportunities.

There have so far been a total of 147 Farmer Business School programs involving 3,874 farmers, supporting them to achieve sustainable livelihoods

The approach aspires to make farm businesses more profitable through innovation in marketing, enterprise and pre- and post-harvest technologies. It also seeks to empower men and women farmers, encourage coordination and collaboration among farmers and other value chain actors, and, ultimately, contribute to sustainable livelihoods of targeted households. Many Farmer Business School graduates have started or strengthened a micro or small enterprise after completing their training, working with diverse commodities such as cassava, indigenous vegetables, fisheries, native pigs, and cocoa.

The first Farmer Business Schools were introduced in Java in the early 2010s, and subsequently spread to several Asian countries (in the Philippines, India and, in collaboration with CIAT, in other provinces of Indonesia). CIAT has further adapted the approach for application in Vietnam, and CIP recently introduced the methodology in Peru and Ecuador. After collaborating with CIP, the Philippine Bureau of Fishery and Aquatic Resources (BFAR) adapted the Farmer Business School curriculum to establish an Aqua-based Business School (ABS), and has independently introduced it to an additional two regions.

Through partnerships with the International Fund for Agricultural Development (IFAD) investment projects, there have so far been a total of 147 Farmer Business School programs involving 3,874 farmers, supporting them to achieve sustainable livelihoods.

Header photo: Participants at a Farmer Business School in the Philippines. Photo by CIP. 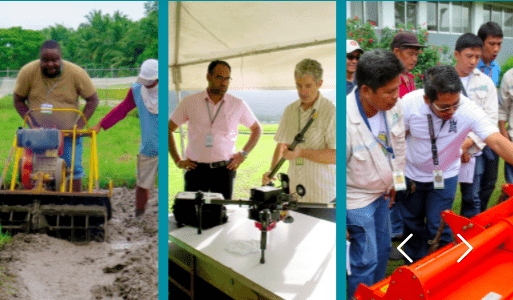 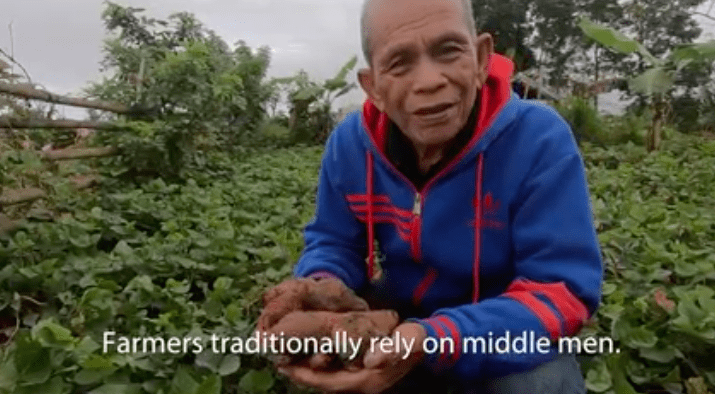 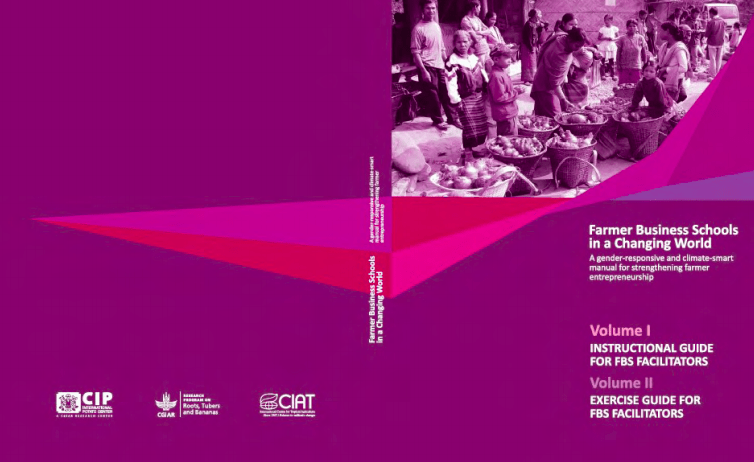 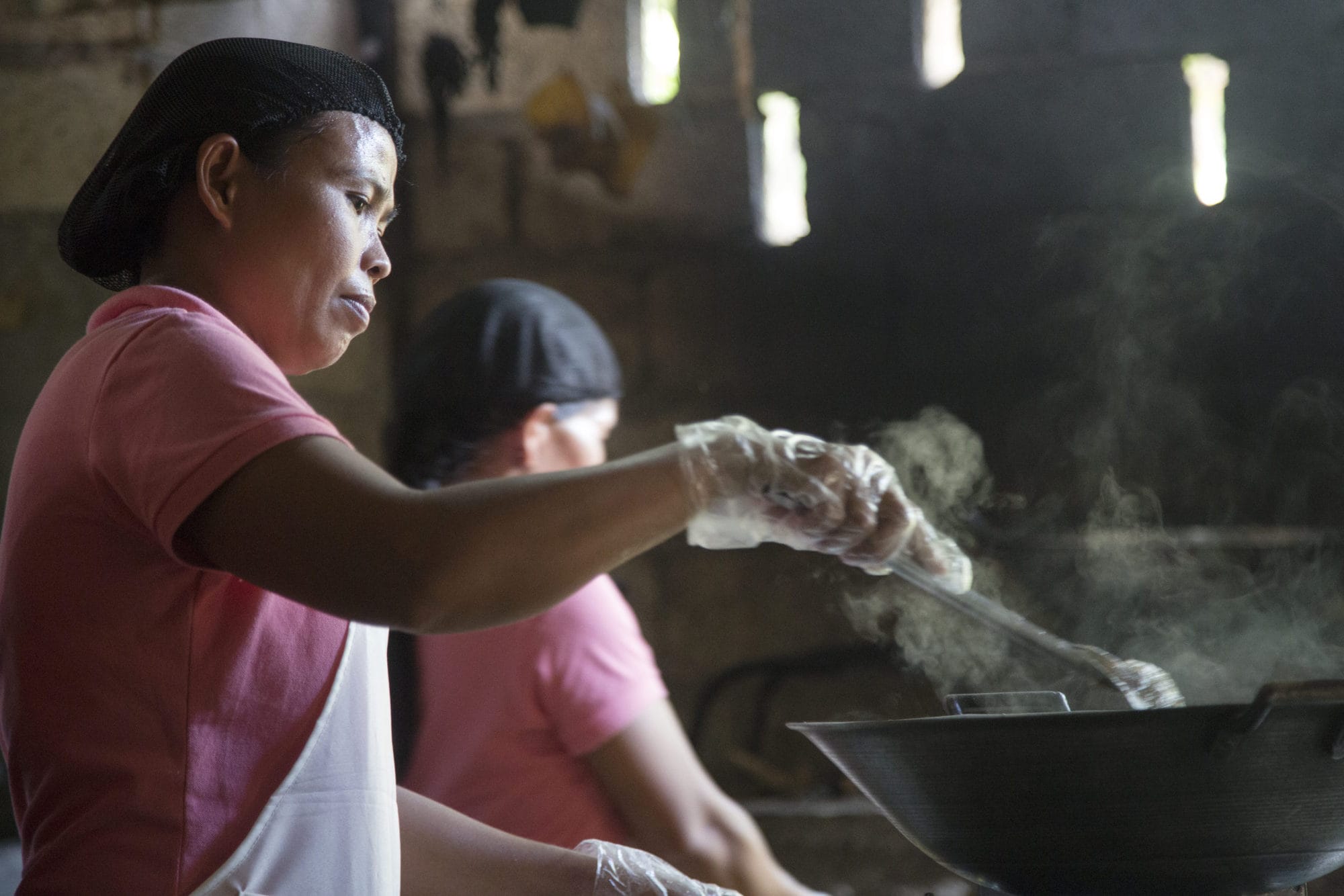 Impact story: Down to business: Gaining skills and grasping opportunities in the Philippines

Publication: Vietnam and IRRI: A Partnership in Rice Research 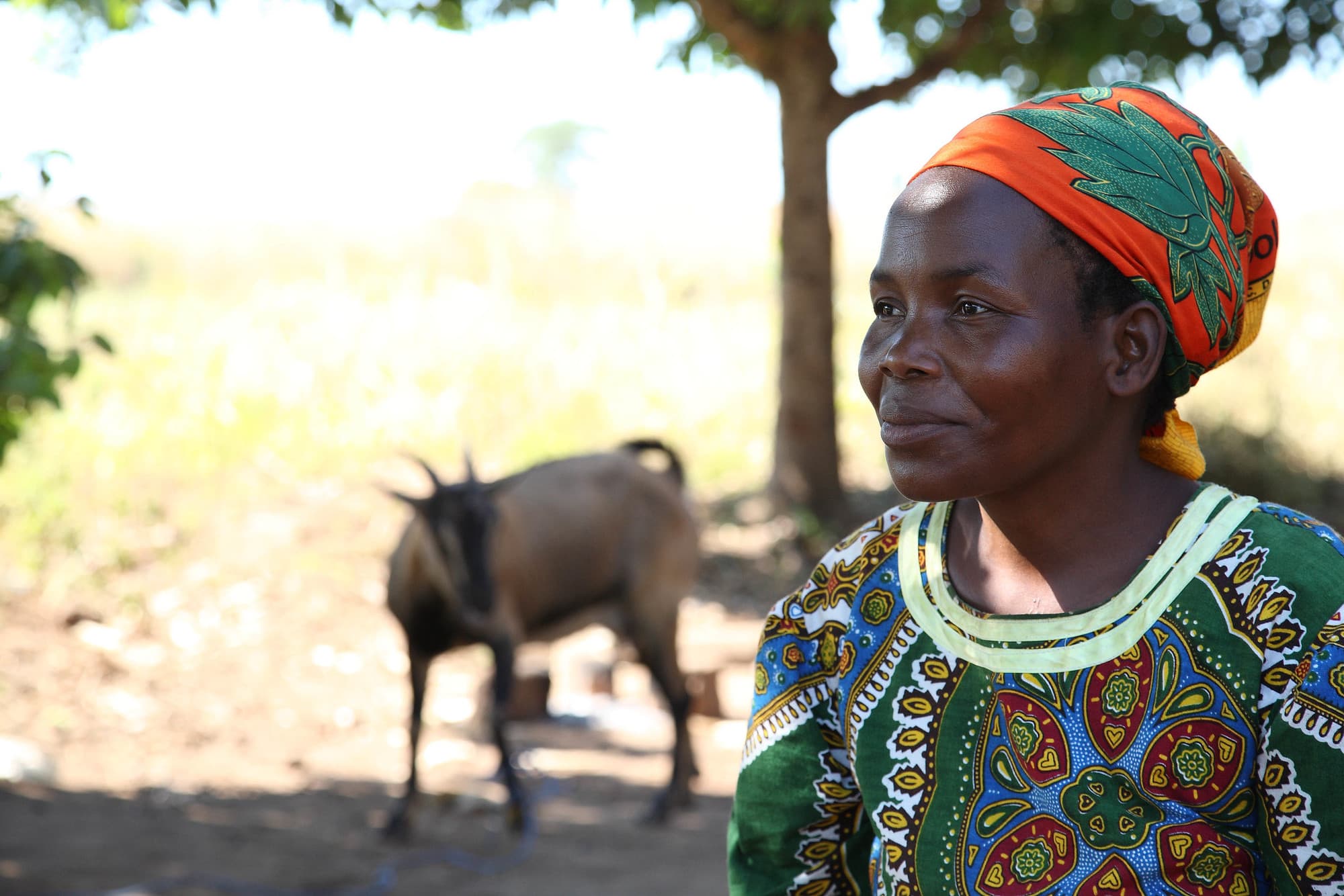 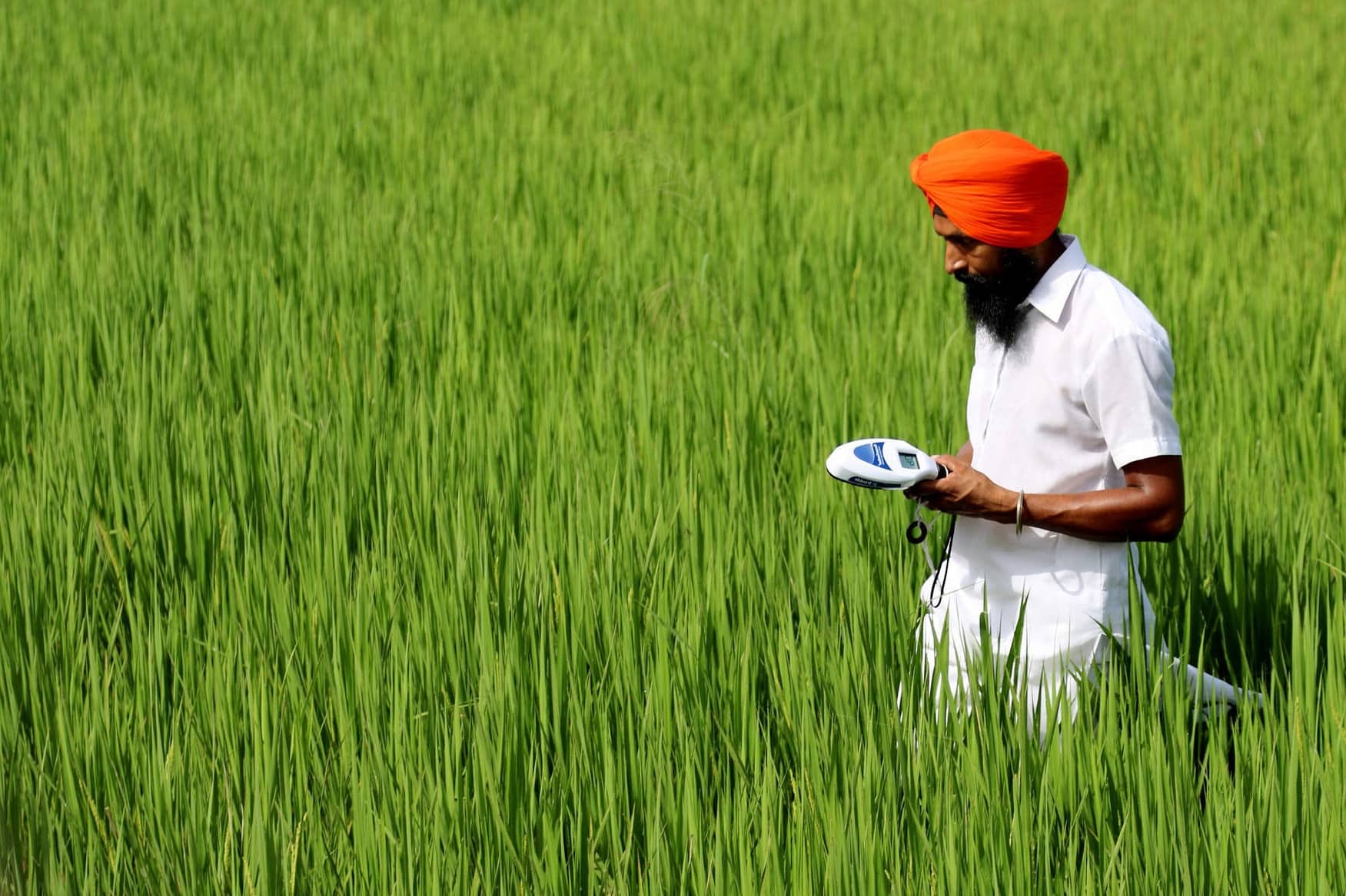 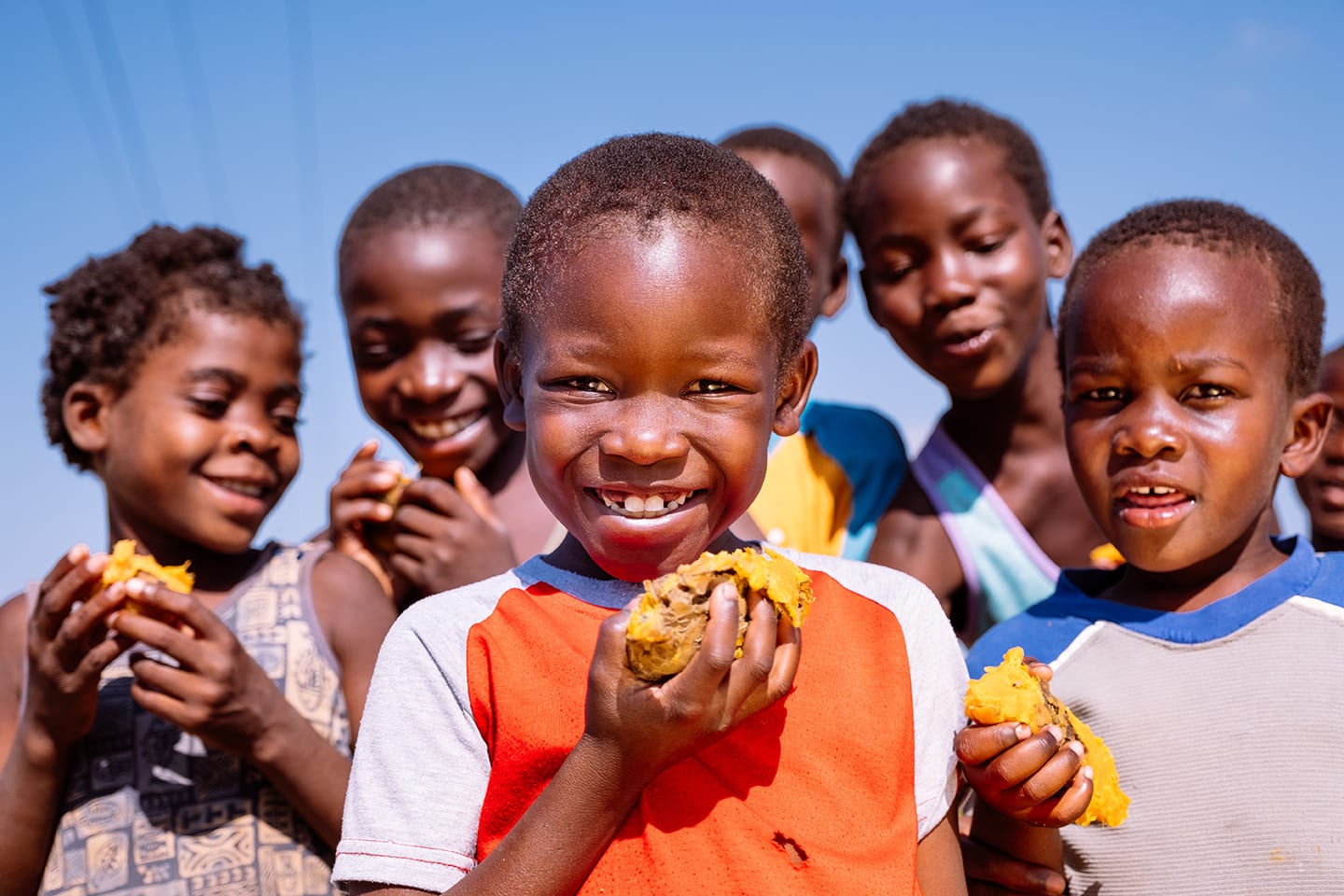