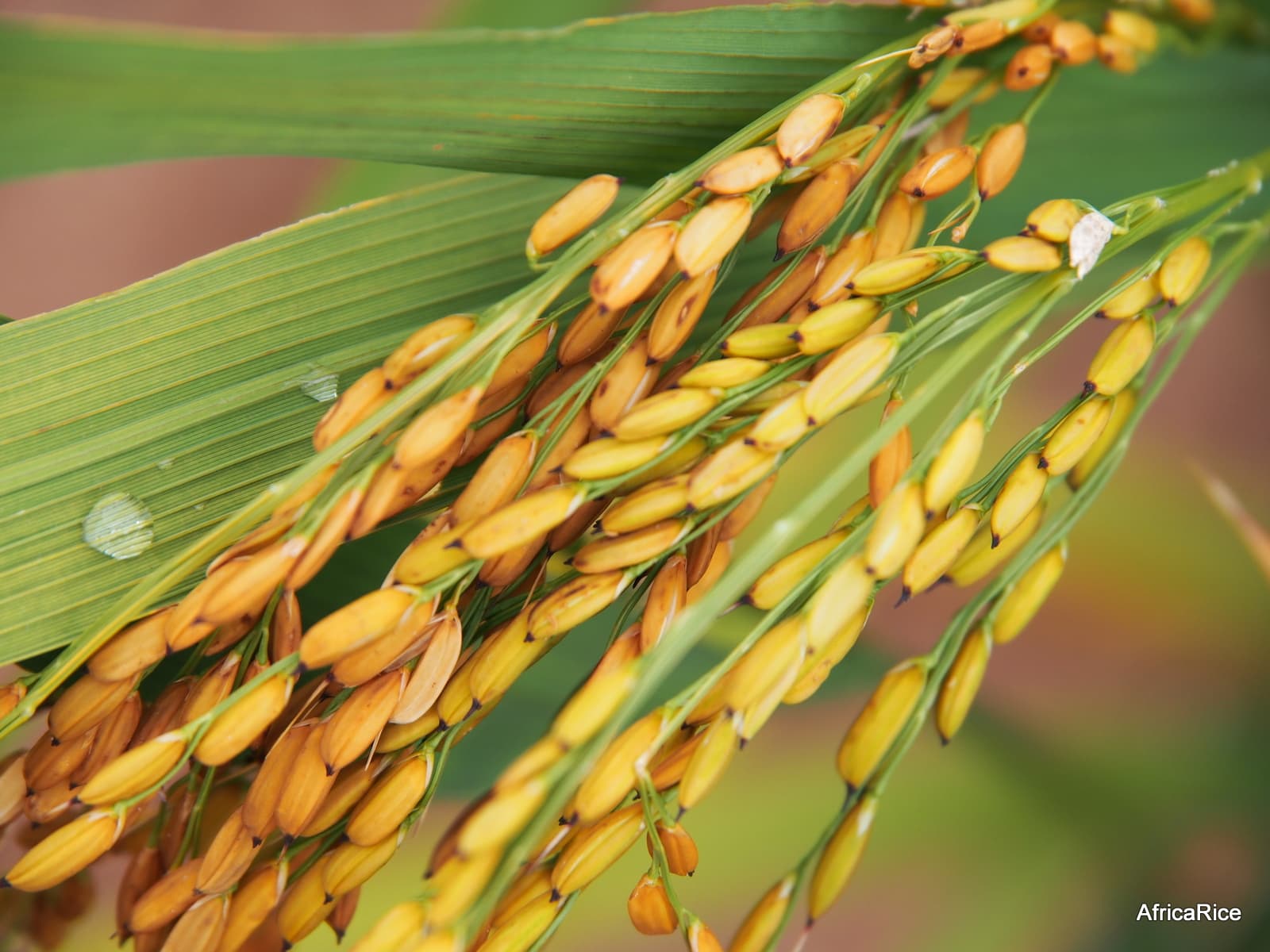 Africa
Maturity Level
Adoption or impact at scale
Stage of Development
Available for use
Prev. Innovation
Next Innovation
ACTIVE:
1992 to 2005

In sub-Saharan Africa, most rice is grown under rainfed conditions. Many of the poorest rice farmers depend on upland ecosystems, where rice is grown without standing water, and yield is very low. This is in contrast to Asia, where fields are typically flooded for planting, and yields are generally high.

In 1992, CGIAR researchers at AfricaRice decided to attempt crossing the two cultivated species, with hopes of producing a new type of rice that could combine the high yield potential of Asian rice (Oryza sativa) with the local adaptation strengths of African rice (O. glaberrima). The result was called NERICA – New Rice for Africa – and was the first wide-scale success in crossing the two species.

An impact study in 2017 showed that the adoption of NERICA varieties brought food security to 7.2 million people and lifted about 8 million people out of poverty in 16 African countries

The researchers’ success in overcoming hybrid sterility barriers and producing grain with the desired combination of traits was a major scientific breakthrough in rice improvement. The work on NERICA earned AfricaRice several international awards, including the World Food Prize in 2004 which was awarded to Dr Monty Jones, a senior rice breeder at AfricaRice.

There are now 18 upland NERICA varieties. NERICA-4 is the most widely adopted upland variety, grown in more than 10 countries in sub-Saharan Africa. Upland NERICA varieties give good yields, are early-maturing (in 75-100 days) and are tolerant to major local stresses. Early maturity of upland NERICAs is much appreciated by farmers, especially women farmers as it allows them to have food during the ‘hunger period’ while waiting for the harvest of other crops. Some NERICA varieties have about 25% higher protein than imported Asian varieties.

There are now in total 82 NERICA varieties (18 upland NERICAs, 60 lowland NERICAs and 4 irrigated NERICAs), used by breeders around the world, and planted on about 1.4 million hectares in sub-Saharan Africa. An impact study in 2017 showed that the adoption of NERICA varieties brought food security to 7.2 million people and lifted about 8 million people out of poverty in 16 African countries. 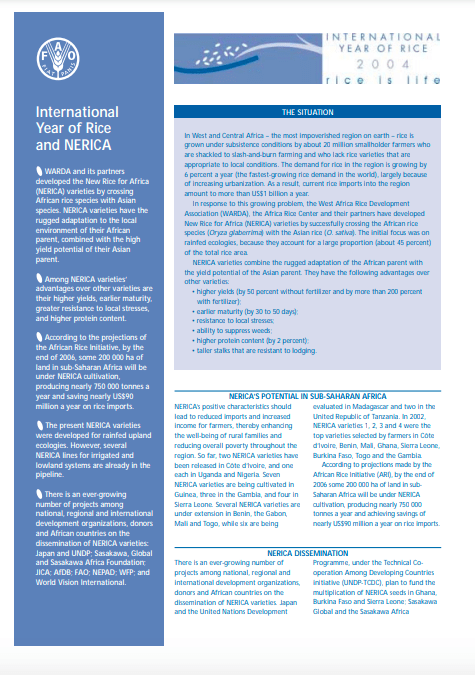 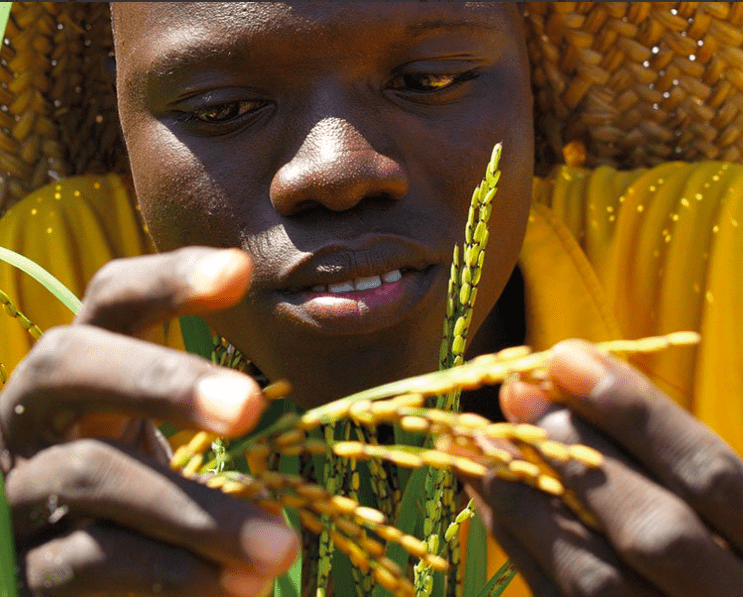