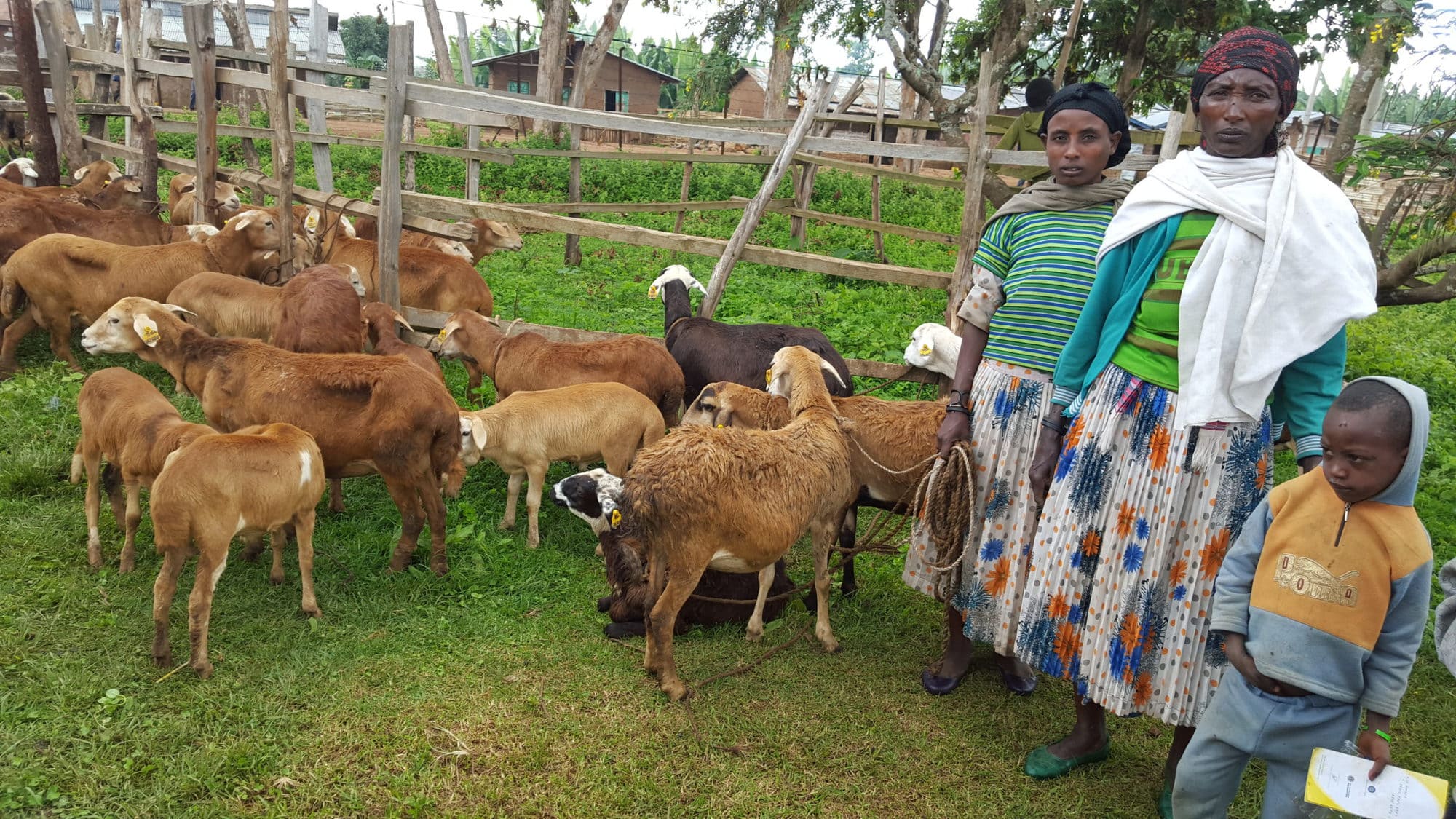 Africa
Maturity Level
Adoption or impact at scale
Stage of Development
Taken up by ‘next users’
Prev. Innovation
Next Innovation
ACTIVE:
2009 to present

Modern livestock breeding methods – such as genetic improvement and advanced management techniques – are often unsuitable for poor households with small flocks of sheep and goats.

CGIAR researchers at International Center for Agricultural Research in the Dry Areas (ICARDA) and the CGIAR Research Program on Livestock (LIVESTOCK) have developed a more sustainable alternative: community-based breeding programs that focus on indigenous livestock breeds, and are tailor-made for smallholder conditions.

In Ethiopia, as many as 5,000 households have benefited from the innovative approach. The program continues to generate an average 20% increase in farmer incomes.

Community-based breeding increases the productivity and profitability of indigenous breeds without undermining their resilience and genetic integrity, and without expensive interventions. The approach is participatory, relatively cheap and implemented directly by farmers, unlike the often-unsuccessful conventional breeding programs that involve nucleus schemes and/or importation of exotic breeds for crossbreeding.

The approach is also well integrated, taking into consideration genetics, nutrition, health, input supply, services, and market access. Through community-based breeding, farmers are trained to improve selection methods (such as by retaining fast-growing ram lambs for breeding, rather than selling them), community flocks are pooled to enlarge the gene pool from which breeding sires can be selected, and a recording system monitors the performance of individual animals, leading to continuous genetic improvement. Farmer-scientist interactions enable evaluation of different breeding options and informed decisions on flock management.

In Ethiopia, as many as 5,000 households have benefited from the innovative approach. The program continues to generate an average 20% increase in farmer incomes. Farmers have also created 40 formal breeders’ cooperatives – which have been able to build capital from investments, including the buying of rams and bucks. One cooperative in southwest Ethiopia, for instance, has generated around $96,000 in capital, part of which is being used to invest in community improvement projects. Successes of the community-based breeding approach have now been integrated into the country’s national livestock plan.

Through World Bank funding, the Ethiopian government and regional authorities are now investing in the upscale of community-based breeding. The suitability of the program within different production systems and measurable genetic gains and socioeconomic impacts have drawn the interest of local and international investors and governments. The approach is now being implemented in Sudan, Iran, Uganda, Malawi, Liberia, South Africa, Tanzania, and Burkina Faso.

Demand for better-trained breeders has also led Ethiopian national universities (Wollega, Haromaya, and Hawassa) to officially incorporate community-based breeding into their curriculum. There are 50 masters and 15 doctorate students who either have, or are now, conducting their thesis studies on community-based breeding programs, indicating a promise of lasting impact. 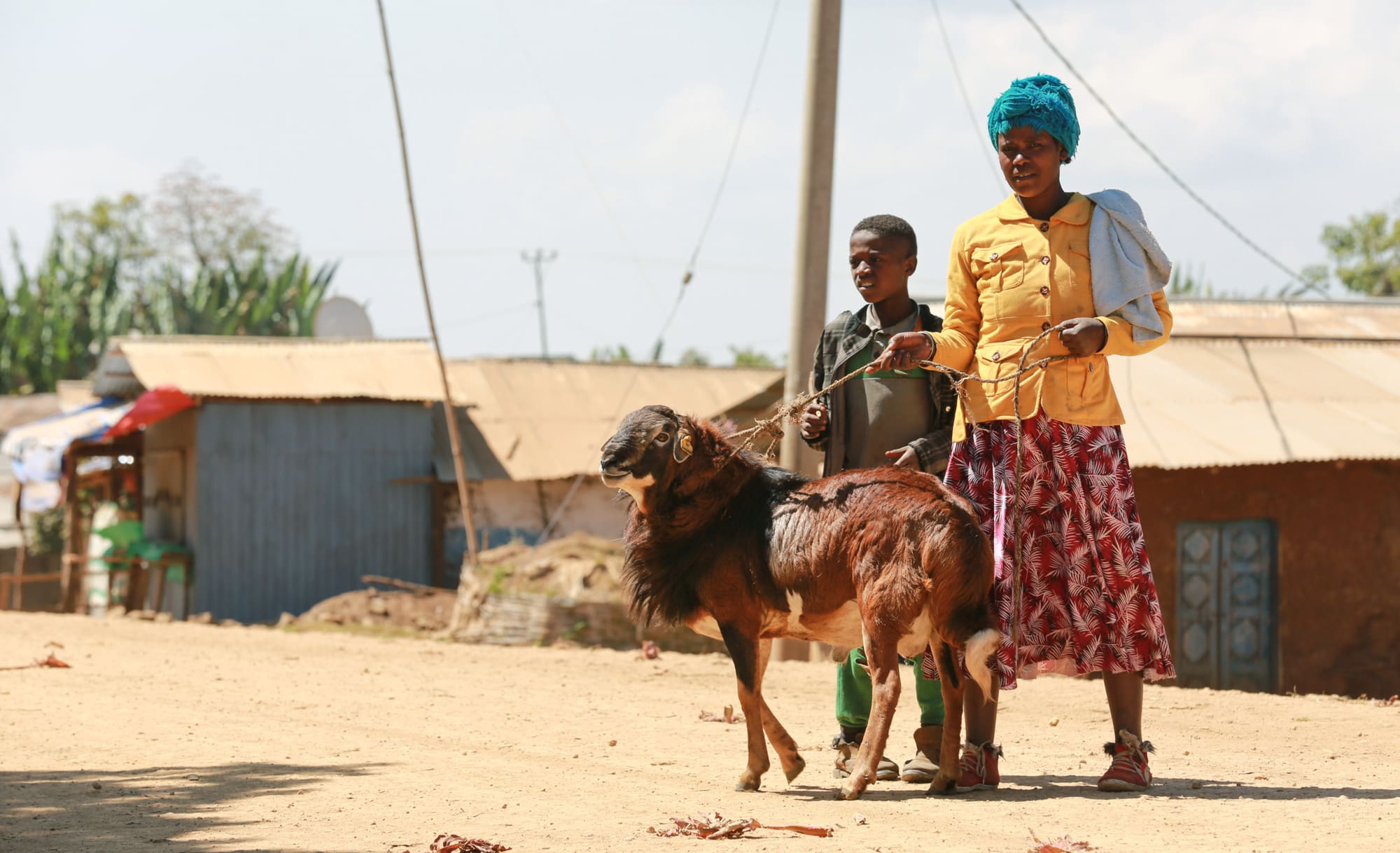 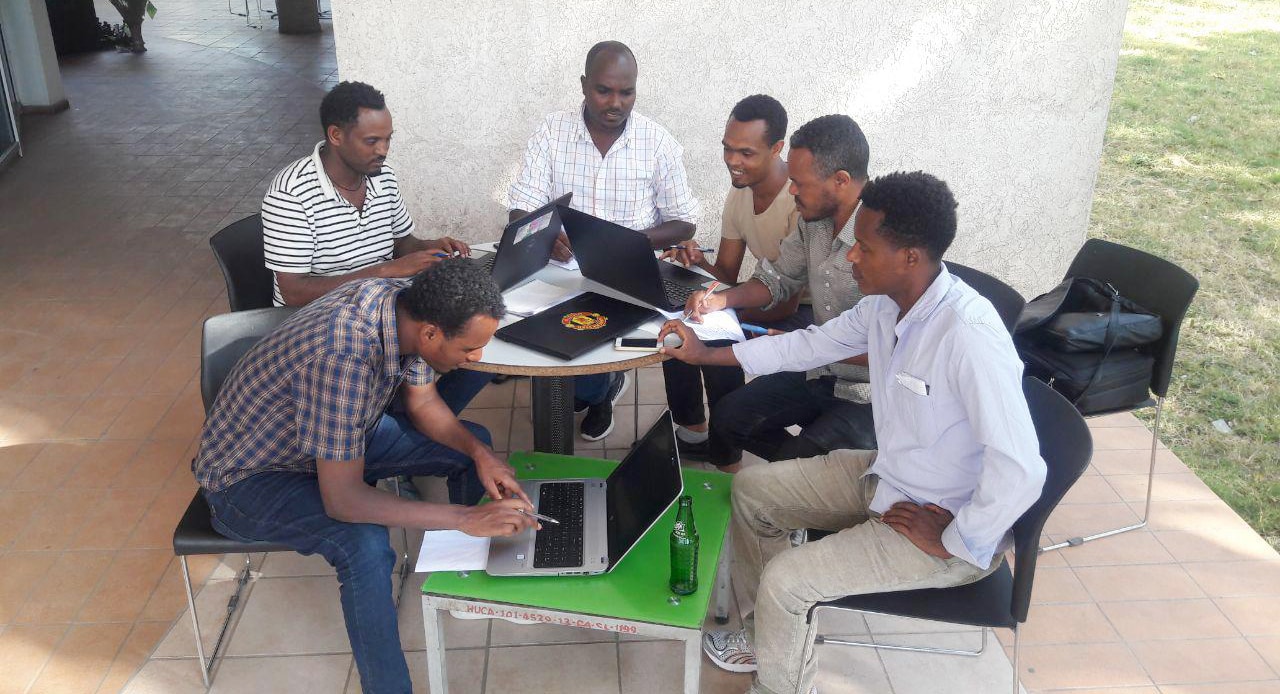 Outcome Story: From the field to academia: Ethiopian livestock breeders advocate for reform of university curricula 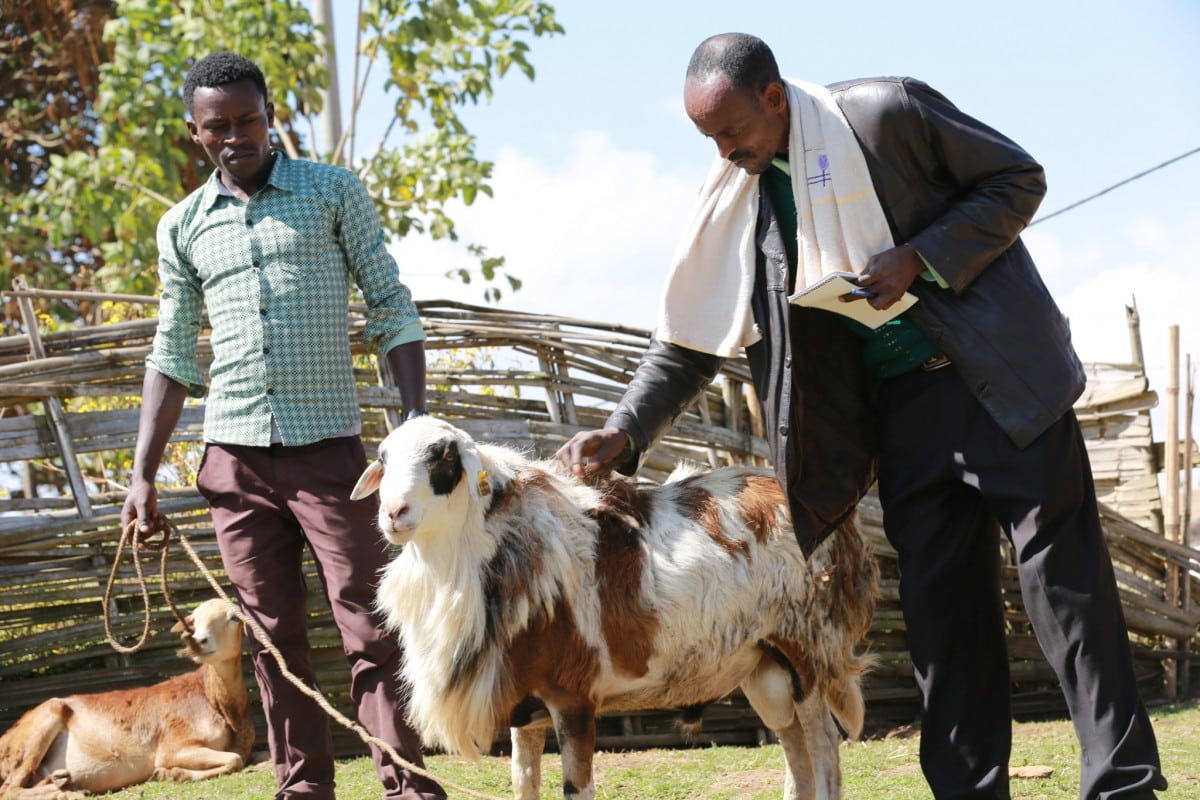 Blog: How a small Ethiopian town grew the country’s best sheep and an inspiring farmer cooperative

Publication: Participatory identification of breeding objective traits and selection criteria for indigenous goat of the pastoral communities in Ethiopia

Publication: Evaluation of community-based sheep breeding programs in Ethiopia
Prev. Innovation
Next Innovation:
Partners
BOKU University (Austria), and national agricultural research systems in Ethiopia and Tanzania.
Funders
The CGIAR Research Program on Livestock (LIVESTOCK) and Fish (FISH), a project funded by the Austrian Development Agency (ADA) from 2007 to 2011, MBoSs-funded goat upscale in Ethiopia and Tanzania, the SMaRT Ethiopia small ruminant value chain funded by the International Fund for Agricultural Development (IFAD), and the Livestock and Fisheries Sector Development Project funded by the Ethiopian Ministry of Agriculture through a World Bank loan.