Improved grain, legume, and cereal crop varieties have been widely adopted across South Asia and Africa

Improved grain, legume, and cereal crop varieties have been widely adopted across South Asia and Africa

Numerous studies have been conducted in the past to document the adoption of GLDC crops, but there have been gaps in the analysis and synthesis of these findings. To better understand these results, in 2021 GLDC carried out a review of 69 impact studies in 35 independent country crop combinations.

To establish the approximate number of varieties adopted during 2018–2021 (the GLDC implementation period), the review study established criteria for national cropping areas and the number of households adopting GLDC priority crops.

As of 2019, estimates obtained from higher confidence studies showed significant adoption with a land size of 15.37 million hectares by 17.64 million households in GLDC’s 13 priority countries.

Using estimates from both higher and lower confidence studies, the study showed that the area under improved GLDC varieties increased by approximately 15% on average across the 13 targeted countries between 2011 and 2019.

304 improved varieties of legume crops have been developed in 15 GLDC priority countries in Africa and South Asia.

Coordinated studies on adoption rate also show trends in the release of legume crops. During the implementation period, 304 improved varieties of legume crops were developed in 15 countries in Africa, India, and Bangladesh. These crops include 16 groundnut varieties, seven pigeon pea varieties, and three chickpea varieties. 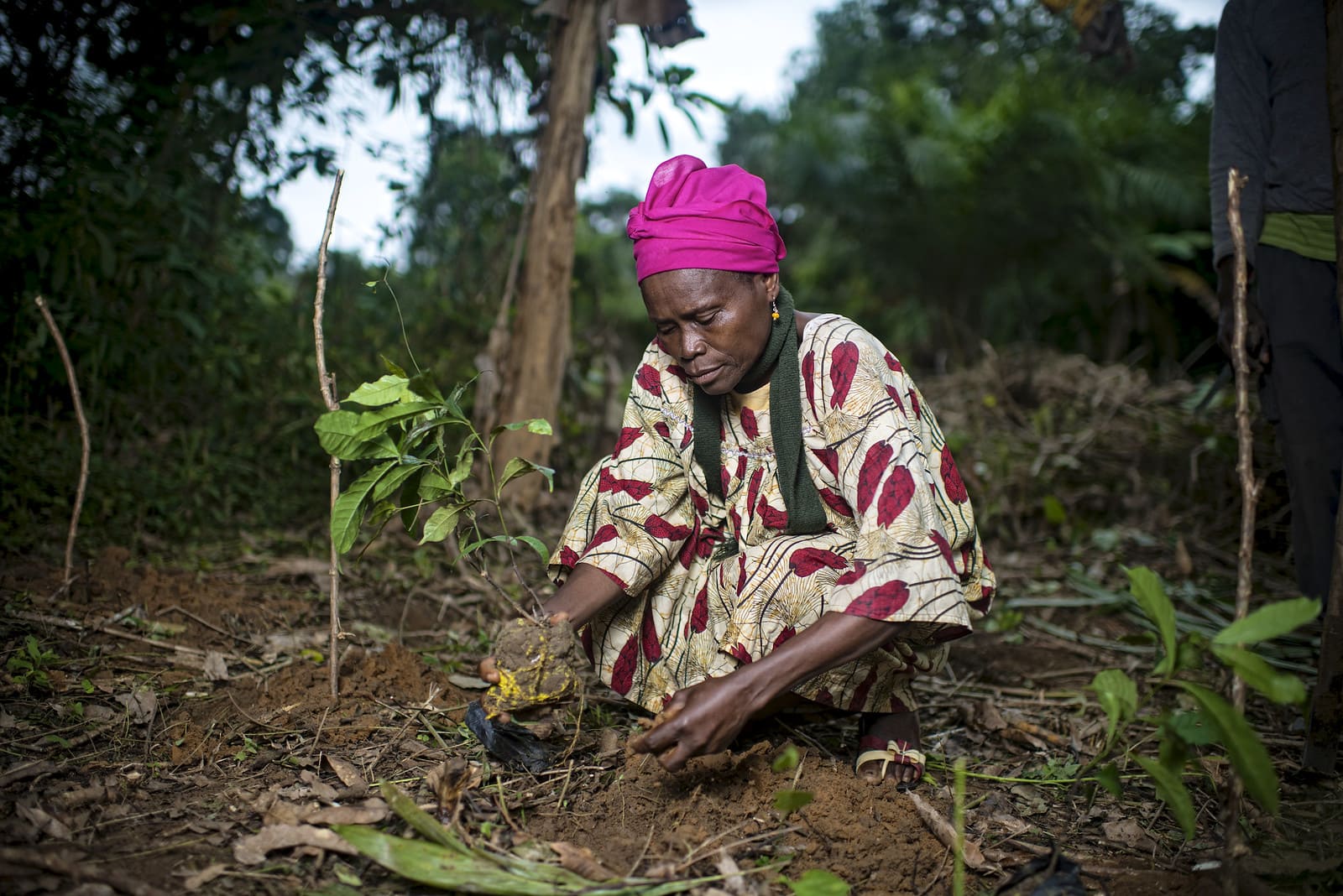