Prev CGIAR at the UNFSS

From October 21 to November 12, 2021, parties to the United Nations Framework Convention on Climate Change (UNFCCC) gathered in Glasgow for the Conference of Parties (COP) 26. At what was widely considered among participants and the public as the most important climate summit since COP21 in 2015, where the Paris Agreement was adopted, CGIAR was recognized as a vital knowledge and science partner for climate action in food, land, and water systems.

At COP26, there was mounting recognition that food, land, and water system transformations are essential to keep global warming well below 2˚C above pre-industrial levels, and increasing acknowledgment of the critical contribution these systems make to climate resilience.

During COP26, CGIAR leadership spoke in high-level fora, and CGIAR entities co-hosted more than a dozen events on topics such as the development of climate-smart agriculture investment plans, challenges and opportunities for climate adaption, aquatic food systems, water and climate smart agriculture, and sustainable livestock systems, with CGIAR researchers participating in many more events throughout the summit.

Also at COP26, investors made significant pledges during the World Leaders Summit and on Nature and Land Use Day to CGIAR. The Bill & Melinda Gates Foundation, the World Bank, the United States Agency for International Development (USAID), Canada, Sweden, Belgium, and the UK pledged to CGIAR.

“Climate impacts on food production are an existential threat for several hundred million people who depend on agriculture to support their families.”

“CGIAR has been delivering high-impact solutions to smallholder farmers for half a century and I’m confident they can lead a global effort to develop the innovations needed to adapt to a changing climate.”

Funding pledges to CGIAR in 2021 totaled more than US$1 billion.

These pledges are in addition to:

Taking action for a brighter future: Transforming food, land and water systems in a climate crisis

Towards a shared blue prosperity under changing climate 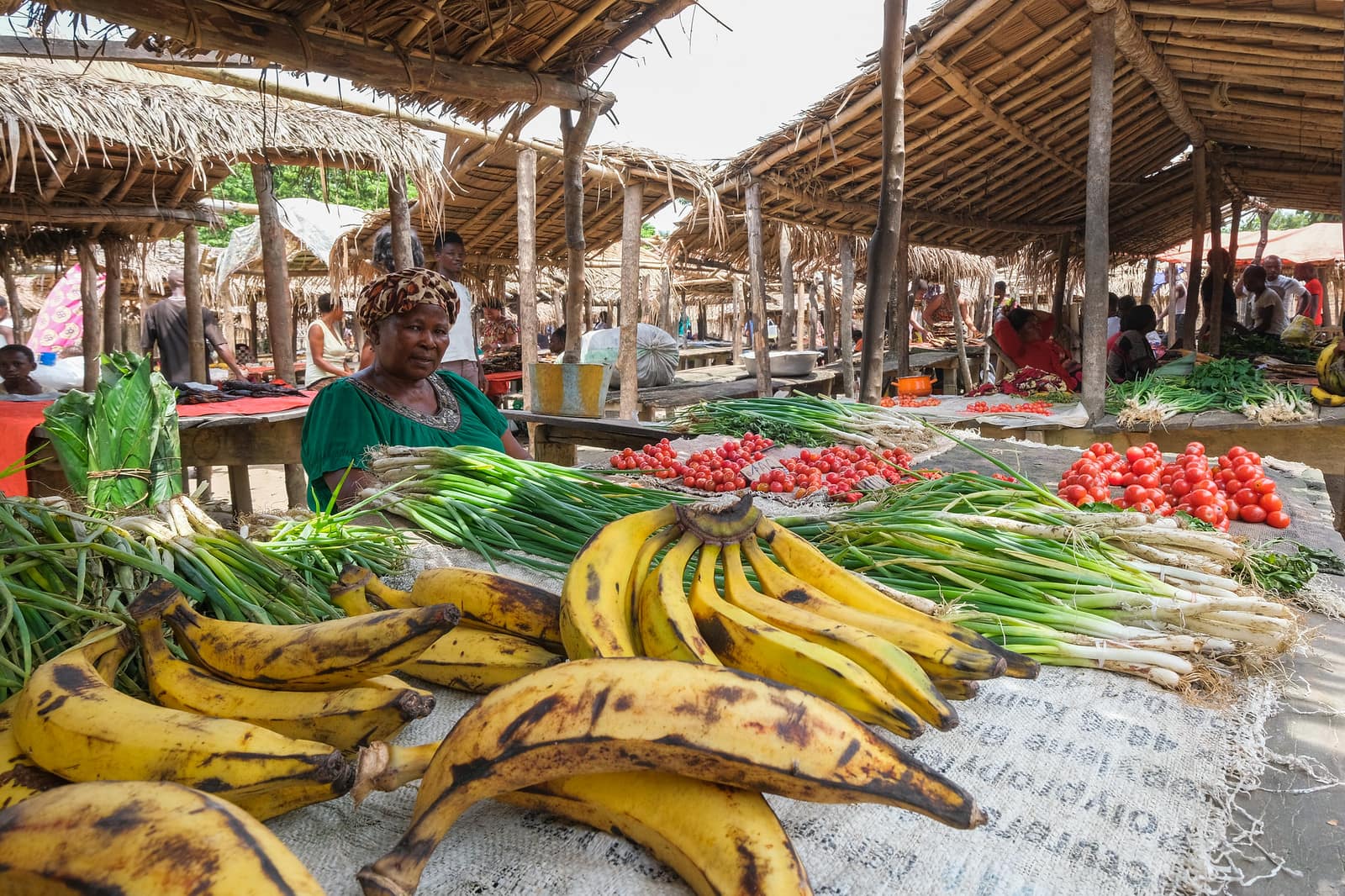 CGIAR at the UNFSS 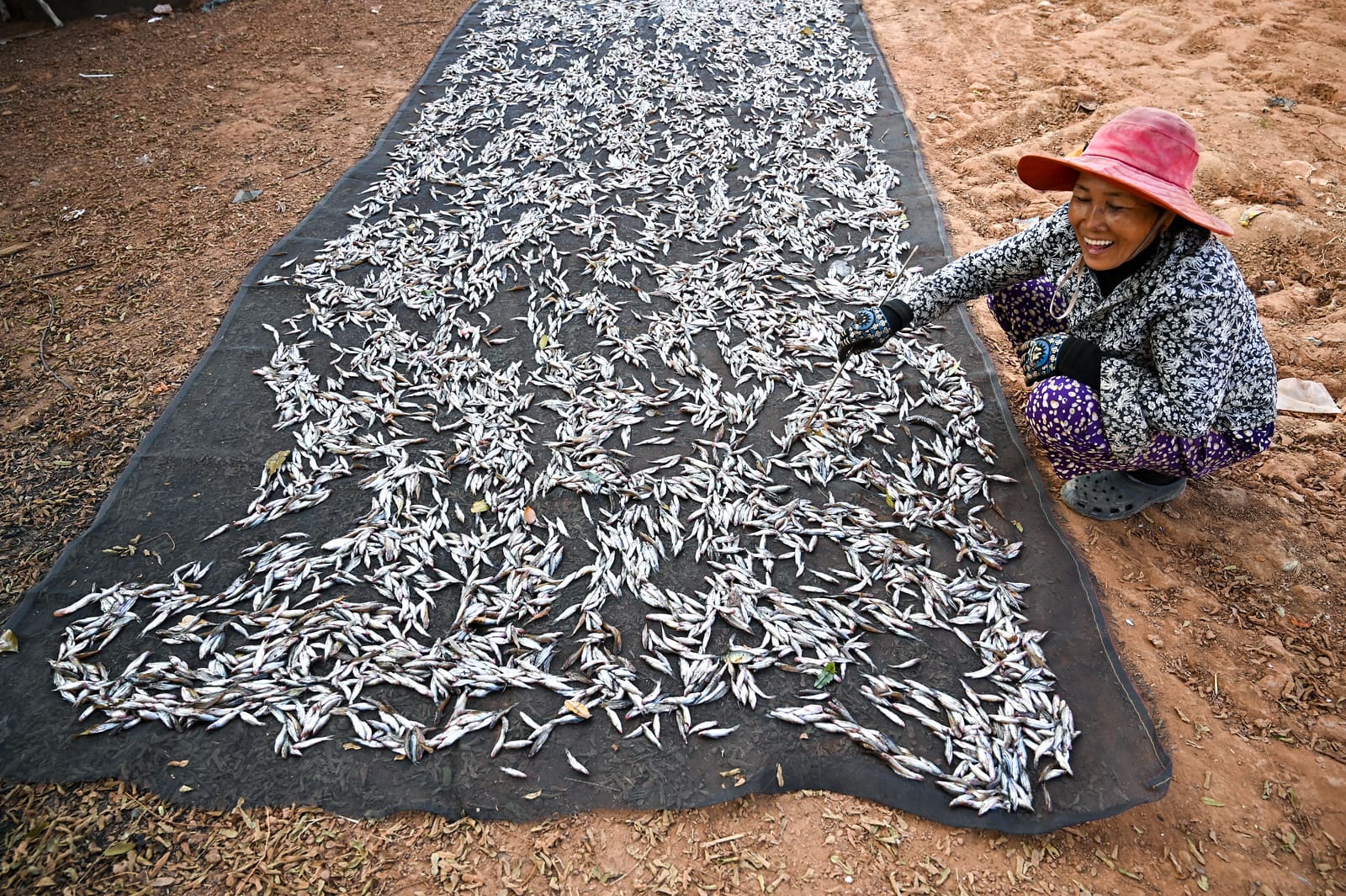