Vitamin A deficiency in Bangladesh and ongoing interventions to address 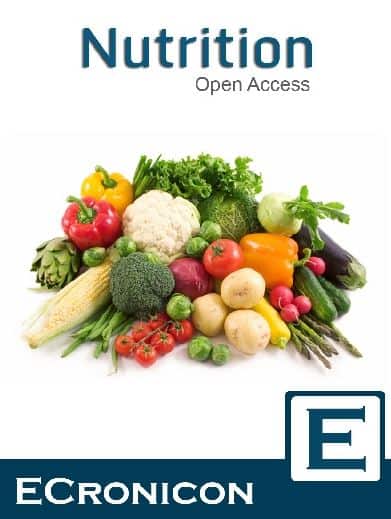 Vitamin A deficiency in Bangladesh and ongoing interventions to address
Chanda, V.; Grant, F.K.; Maru, J.
Although Bangladesh has made significant progress in reducing under-nutrition and is trying to achieve the targets for the nutrition-related Sustainable Development Goals (SDGs), the prevalence of micronutrient (MN) deficiencies remains high and constitutes a major public health problem. Several strategies have been implemented over the past decades in response to the high prevalence of MN deficiencies. Following a multi-sectoral approach, programs and interventions in various sectors are increasingly aimed at improving nutrition. Several approaches that complement each other are employed to address the complex problem of MN malnutrition. In addition to actively promoting exclusive breastfeeding of infants during the first six months of life to achieve optimal growth, development and health in infants, other approaches that mitigate against MN deficiencies in young children and women of reproductive age include supplementation, food fortification, dietary diversification and biofortification. The country’s successful vitamin A (VA) supplementation program has reduced VA deficiency (VAD), however, 20.5% of pre-school age children are still VA deficient. Fortification of edible oil with VA in Bangladesh has indicated that 95% of the total packaged (30-35% of the total production) edible oil in Bangladesh is adequately fortified. Only 41% of bulk (65 – 70% of total) production edible oil is fortified with VA. This result indicates that maximum share of the total edible oil consumed in country is still not fortified, consequently, prevalence of VAD has not improved as expected. The diversity of diet is not accessible and affordable for most of the population in Bangladesh especially, the most vulnerable. There thus, the need for some other complementary approaches which are easily accessible and affordable to low-income population remains. One such intervention, which has proven effective in reducing VAD is promotion of biofortified Orange fleshed Sweet Potato (OFSP) among vulnerable population to improve VA status (VAS) led by International Potato Centre (CIP). Biofortification is an approach to cost effectively address MN deficiency and allows low-income households to meet their micronutrient needs through their own food production. It is particularly beneficial to most vulnerable groups – especially children, pregnant and breastfeeding women, and poor rural and urban households. Biofortified OFSP is now an important root crop having great possibility of adoption as regular diet for the population to improve their VAS especially for the most vulnerable.