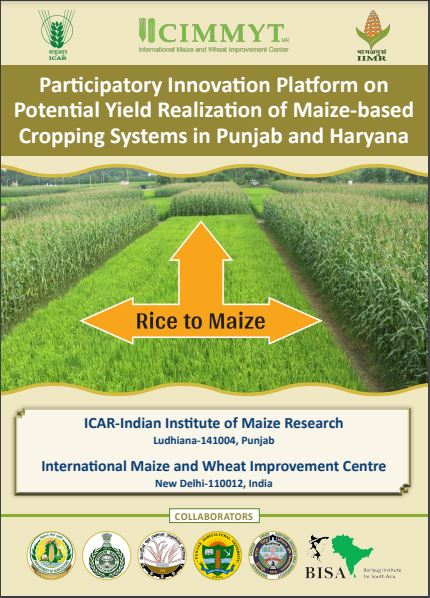 Rice-wheat system of the North-West India have contributed immensely to national food basket over past 5 decades. However, over time the sustainability of the intensive rice-wheat systems of North-West India has become a major challenge owing to faster depletion of groundwater table, stagnating or declining productivity growth, degrading soil health and environmental quality including air pollution and public health concerns, and diminishing farm profitability. Furthermore, projected climate change will increase future water demand for irrigation by ~10% with each °C rise in temperature whereas the availability will decline in the areas where irrigation is most needed. On the other hand, increasing demands on water resources by increasing population and urbanization have reduced the water availability. Per capita water availability in India is lower than the world average, and is extremely stressful in the Indus Basin and has more than halved over the last two decades in India. Therefore, by 2050, India would face severe water constrains for both agriculture and domestic use.