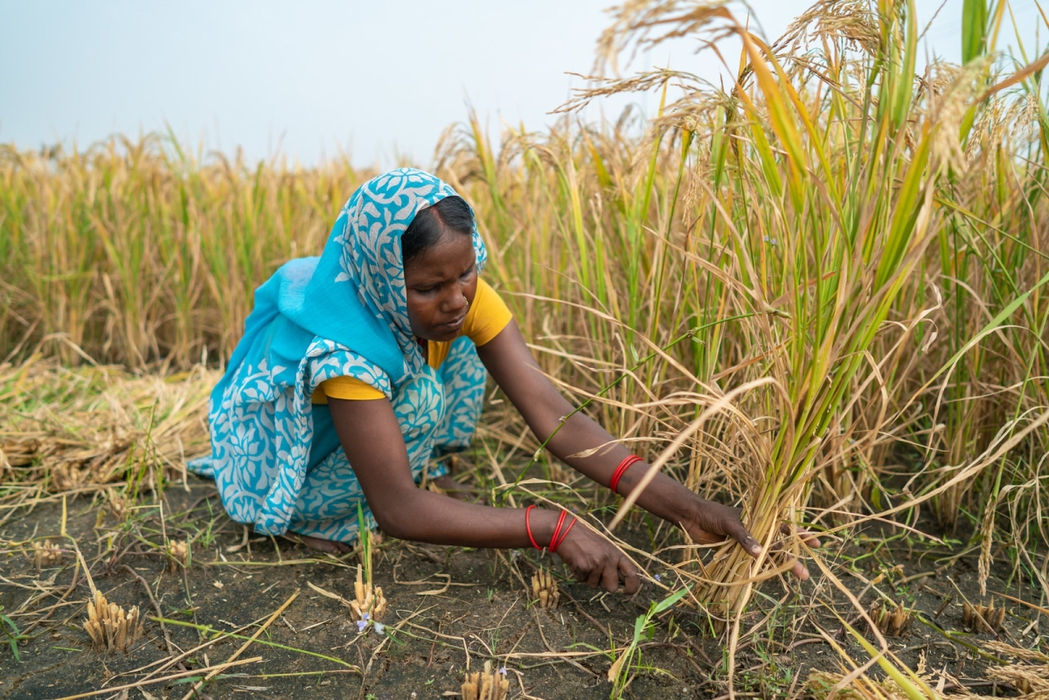 This week, IWMI’s scientists used Google Earth Engine to produce a map depicting the current status of crops around the world.

Even a Hollywood scriptwriter would think twice about combining a pandemic with another natural disaster. Yet, this is a scenario currently facing governments around the world. Last week, Tropical Cyclone Harold caused extensive damage in the Solomon Islands, Vanuatu, Fiji and Tonga in the Pacific. Residents of several towns on lockdown in Spain needed rescuing from flash floods just as the country reached the peak of its Covid-19 outbreak in early April.