When ancestral lands fall victim to an international border 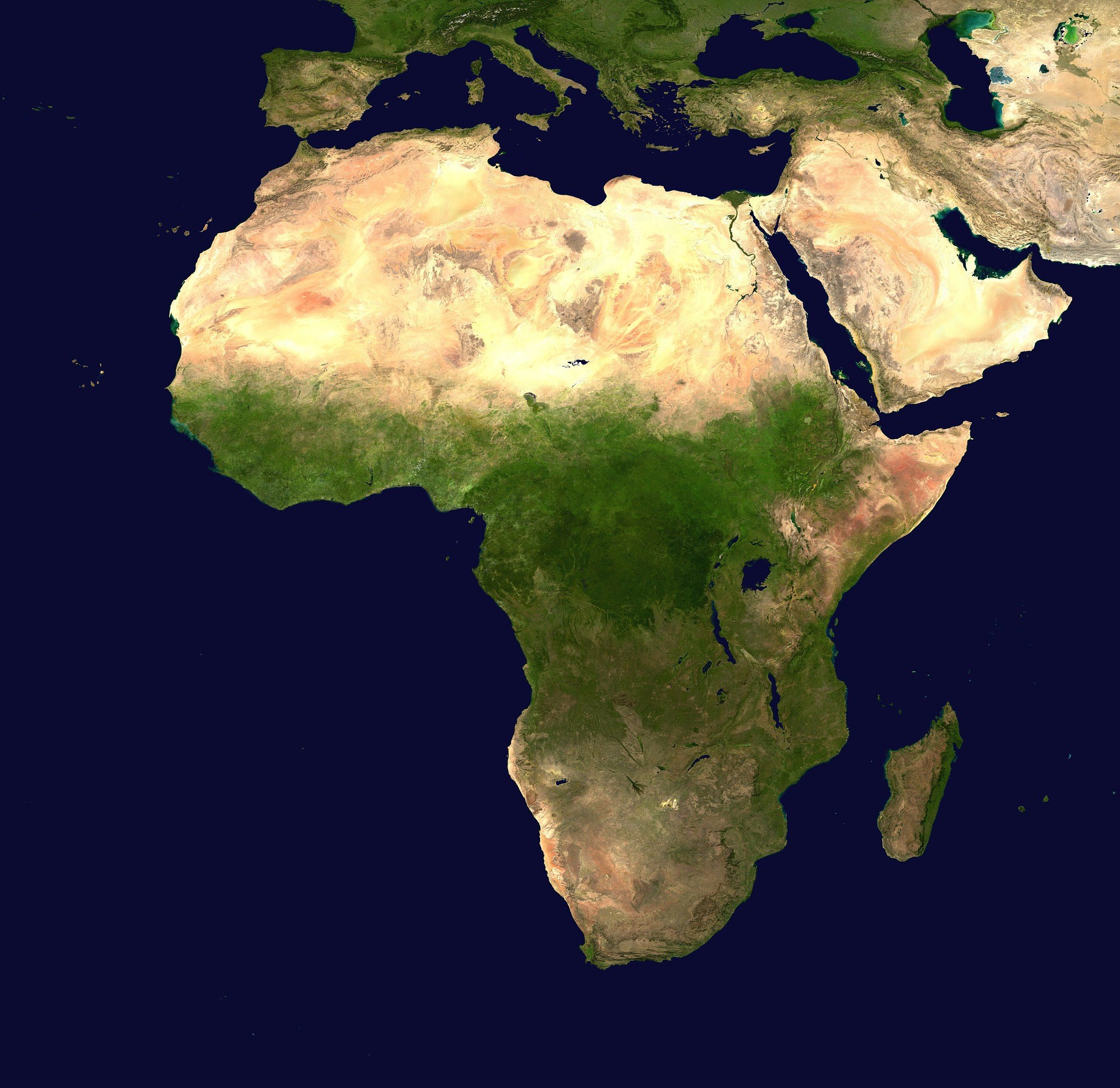 Burkina Faso – Part VI of VI-part series: WHAT THE WORLD CAN LEARN FROM WEST AFRICA’S UNHEARD

People in the community of Akaa, in Kassena-Nankana District in Ghana’s Upper East Region, remember the days before officials just across the border in neighbouring Burkina Faso, surveyed the land to mark the southern edge of the Nazinga Wildlife Reserve in their country. It was after the survey that people in Akaa learned that much of their ancestral land would no longer be available to them because it lay on the Burkinabe side of the frontier, a line drawn more than a century earlier on the colonial map. Communities on the Ghanaian side such as Akaa suddenly found the international border being enforced and their access to family lands cut off. They were never given an explanation…