What’s next for CGIAR 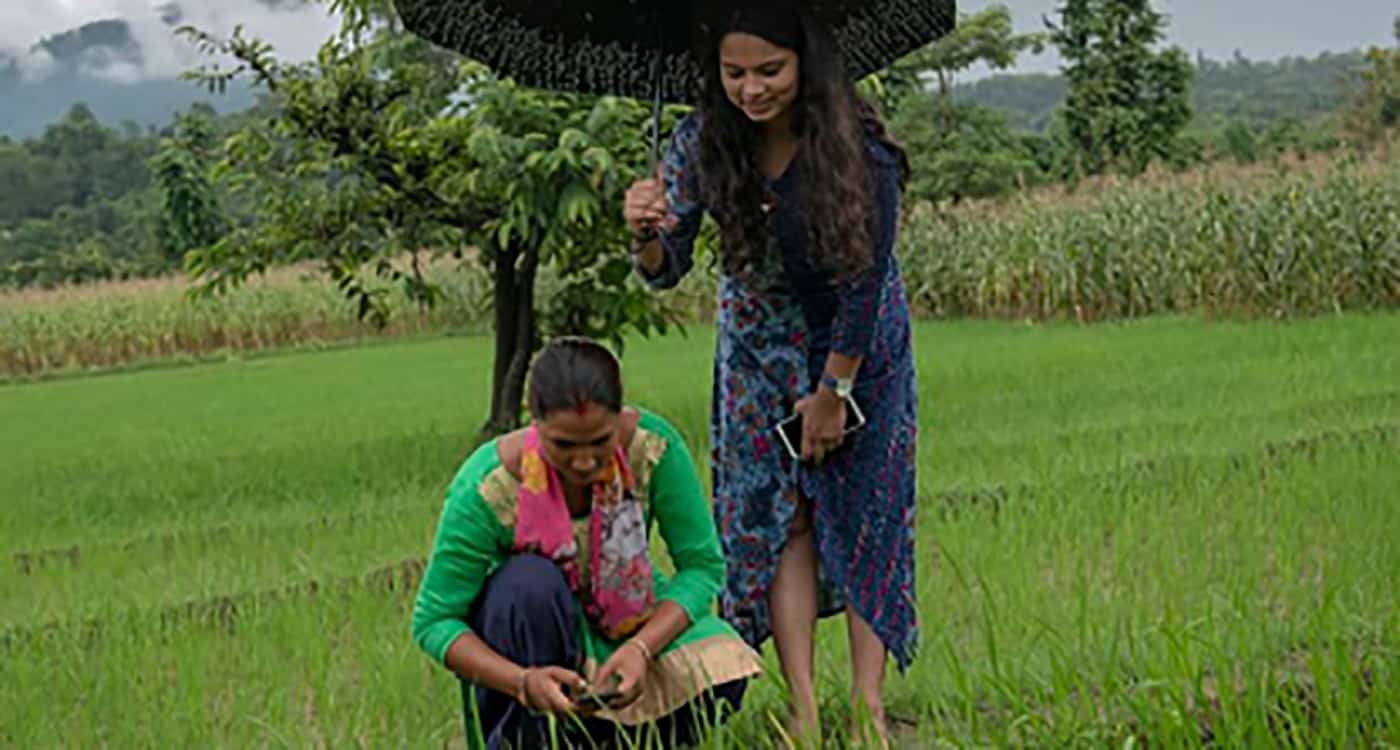