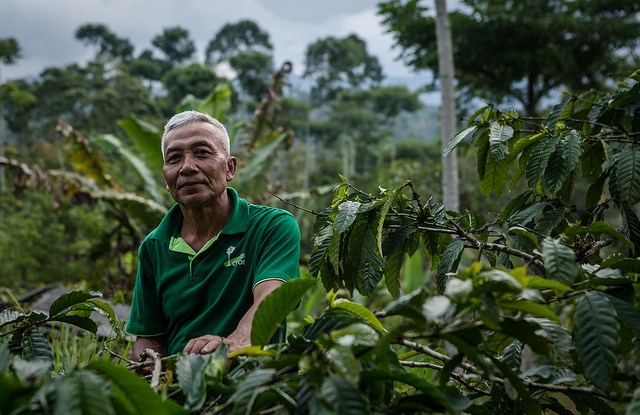 However, the project – which covers five different forest types, including community, community plantation, village, partnership and customary forests – has progressed more slowly than planned. As of July 20, 2018, the Ministry of Environment and Forestry (MoEF) has only distributed permits for 1.75 million hectares with participation from approximately 395,000 households – approximately 15 percent of the overall target – according to Bambang Supriyanto, director general of Social Forestry and Environmental Partnerships (PSKL).

Related:
Beyond oil palm: tropical trees for bioenergy and restoration of degraded lands
Replanting the oil palm to save forests
Expansion of oil palm plantations into forests appears to be changing local diets in Indonesia