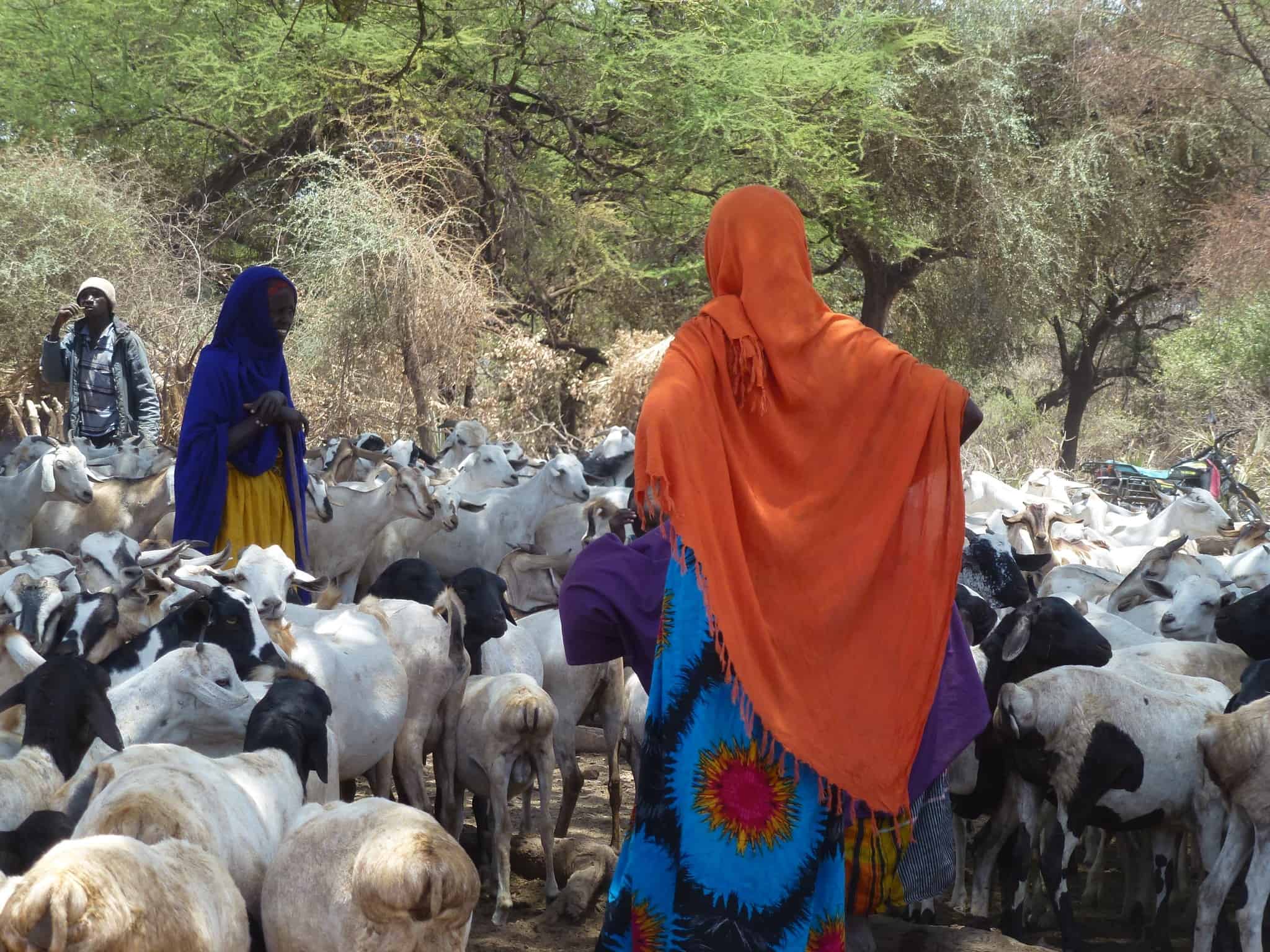 Brucellosis is an important zoonotic disease that affects wildlife and livestock. A study carried out in two counties in northeastern Kenya to identify the factors that affect the spread of brucellosis in people and livestock found that the chances of exposure to brucellosis in humans were at least three times higher in households that had at least one Brucella-seropositive animal compared to those that had none. This finding can be used to design risk-based surveillance systems for brucellosis, based on the locations of the primary cases of the disease.