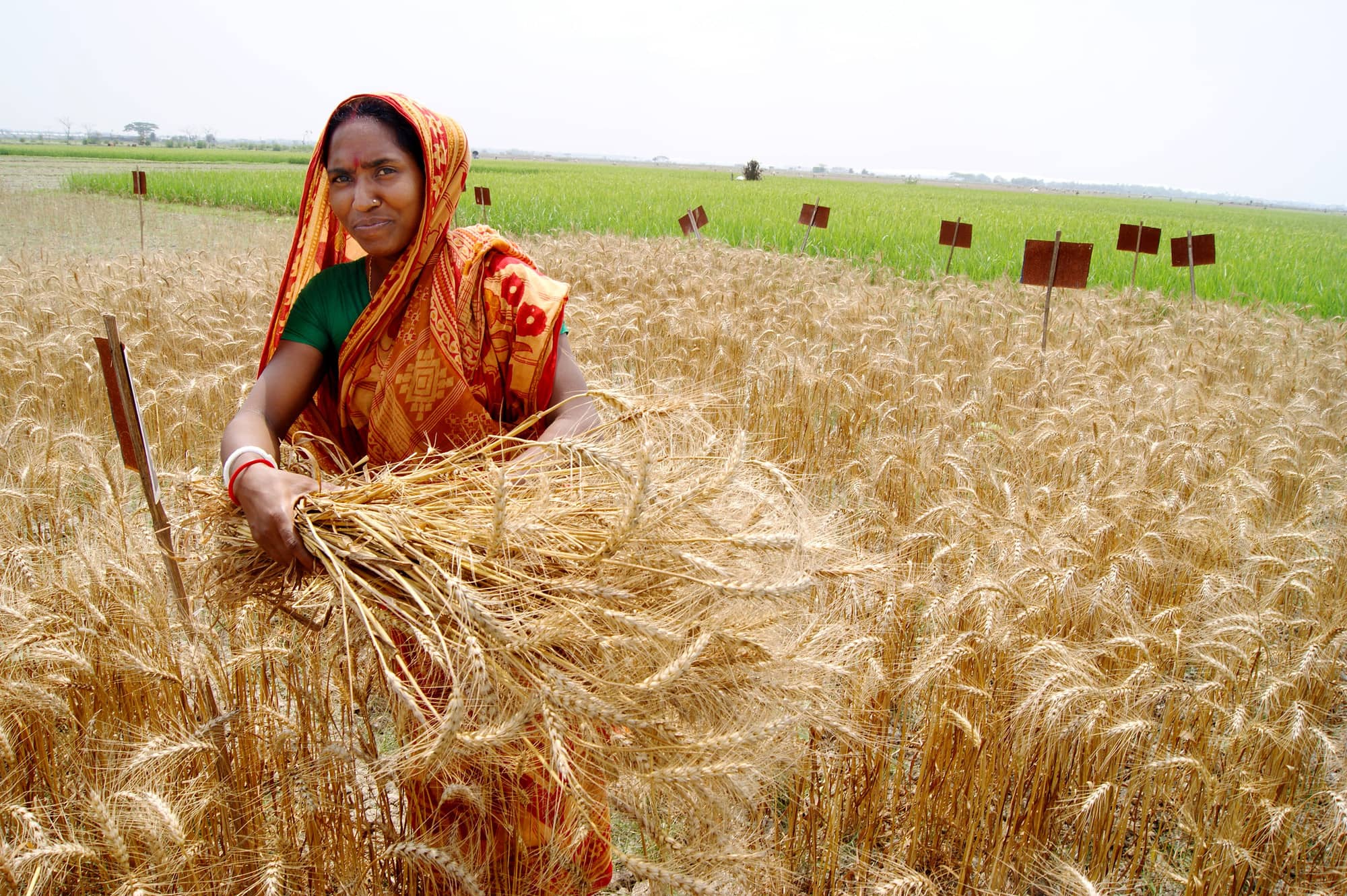 The Ukrainian flag famously represents the country’s golden wheat fields under a clear blue sky. That pastoral symbolism is taking on a much darker tone with Russia’s invasion, given the importance of both countries to global food security. Even if food is not a direct target, Russia’s devastating attacks on Ukraine will probably affect the availability of food in both countries and around the world, which may well spark instability beyond the region.

As the first- and fifth-largest wheat exporters globally, worth more than a collective $11 billion, Russia and Ukraine are essential breadbaskets to the world. While wheat is hardly the only important commodity under pressure from Russia’s war, it has an outsized role in global food security as a staple crop. More than 2.5 billion people worldwide consume wheat, including significant populations in many fragile and food-insecure regions.

With global wheat prices at their highest level in a decade, tighter global supplies or sudden price spikes will raise the probability of humanitarian disasters, as well as a secondary risk of social unrest and even conflict. In 2007–08, for example, skyrocketing wheat and rice prices helped to spark the 2011 Arab Spring. Ukraine remains an especially important wheat supplier to low- and middle-income countries in North Africa and the Middle East, which are already grappling with governance problems and instability. That includes Yemen, caught in a vicious cycle of war and famine; Tunisia, still struggling with political fragility; and Egypt, which has a history of policies that magnify social unrest related to food prices. Even a short-term price jump could have catastrophic results for customers who are simply unable to pay higher wheat prices — in fact, those catastrophes may already be in motion.