A look at unseen meadows 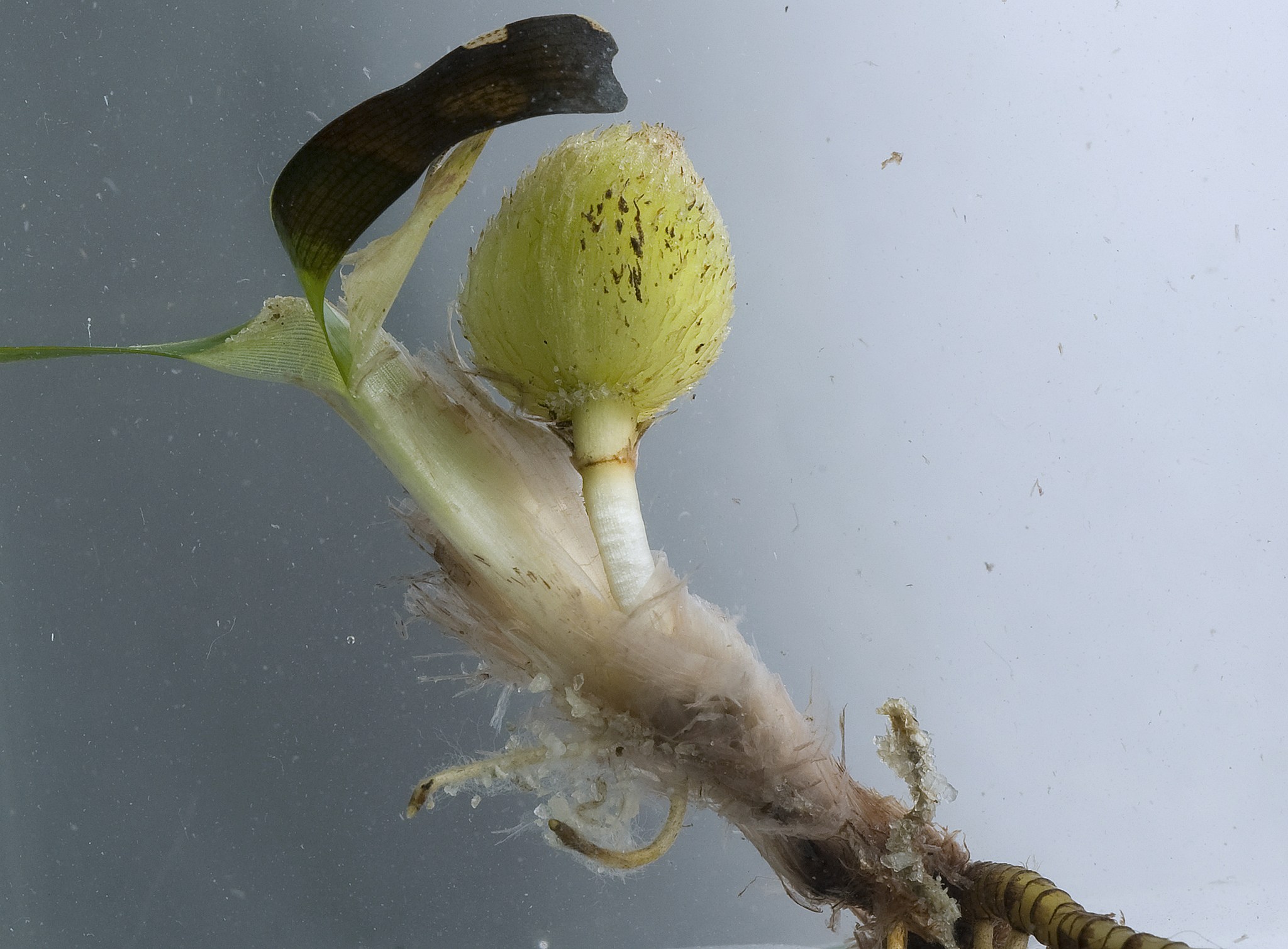 Indonesia – Blame it on the fact that we’re visual creatures, but while mangroves, salt marshes and other coastal ecosystems are growing in the global eye on conservation (and rightly so), one seems to be getting left at the literal bottom: seagrass meadows.

Hidden underwater, seagrass meadows cover less than .2% of the ocean floor but are responsible for an estimated 10% or more of the ‘blue’ carbon sequestered by the ocean each year, storing only slightly less carbon per hectare than mangroves. And unlike forests, which re-release the carbon they store after decades or centuries, seagrass meadows hold onto their carbon stocks for millennia.

Lung-like in function, one square meter of seagrass can generate 10 liters of oxygen daily to its surrounding waters while filtering out pollutants and adding in nutrients that feed its inhabitant manatees, turtles, seahorses, sharks, the weird and wonderful dugong – and fisheries. A recent study says seagrass meadows are grounds for a fifth of the world’s top 25 fisheries, making them crucial to global food security and livelihoods.