Long road ahead to translate NBS into practice 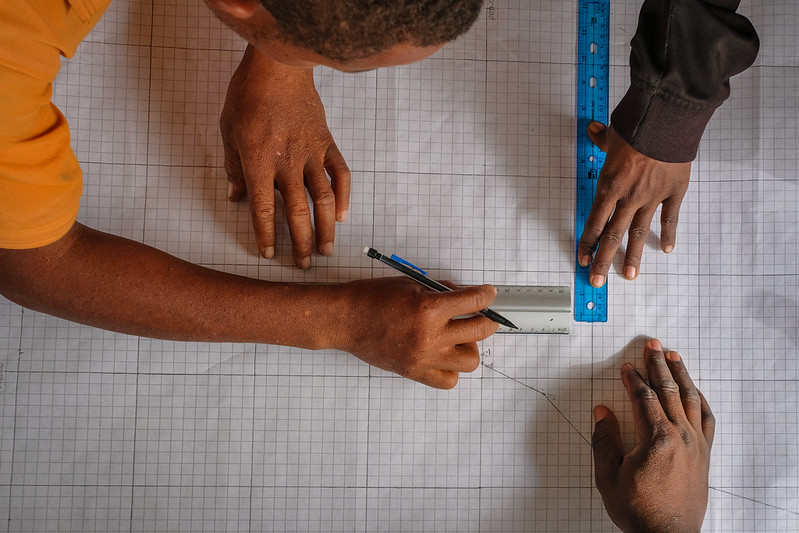 Successful Nature-based Solutions (NBS) are made in the details

Nature-based solutions (NBS) have quickly gained popularity as an umbrella term for actions that work in harmony with natural ecosystems to produce far-reaching benefits for society, the economy and the environment. However, a recent analysis of 187 proposals suggests NBS criteria need to be communicated more clearly to bridge the gap between theory and praxis.

The proposals had been submitted to the United Nations Climate Action Summit (2019) from around the world as part of an open call from the Nature-Based Solutions Coalition (see figure 1). The goal? To generate examples of NBS with high potential for climate change mitigation and adaptation. The scientists who analysed the submissions, however, found the proposals showed little understanding for how these solutions could be implemented.

“We thought the proposals would help us understand how people see NBS in practice – not from the theory in scientific papers, but from the perspective of what they would like to see funded by the UN”, said Christopher Martius, Team Leader for Climate Change, Energy and Low-Carbon Development at the Center for International Forestry Research – World Agroforestry (CIFOR-ICRAF). “But without a clear and shared definition of what constitutes a ‘nature-based solution’ in practice, we found many submissions promised little chance of success.”