How does colonial heritage segment food markets? Evidence from rice consumers in Mauritania 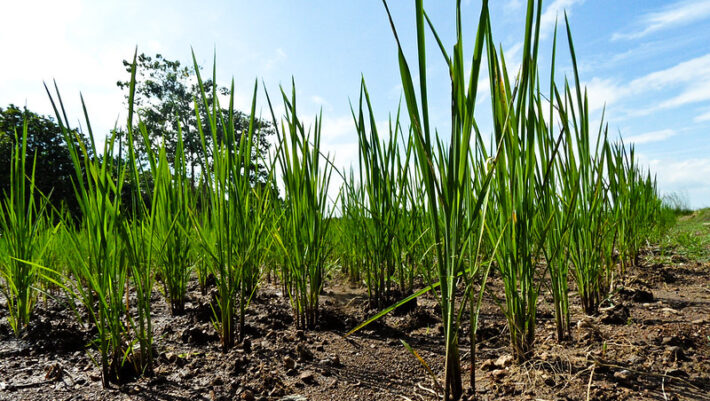 A key contribution of this study is the evaluation of consumer rice preferences—segments whose preferences in the context of cultural heritage and colonial heritage remain uncertain—and specifically, whether they are aligned with colonial heritage preferences. Such evidence on market segmentation could support policymakers and value chain actors in their efforts to spill over rice value chain upgrading between the Senegalese and Mauritanian river banks along the Senegal River Valley and a diverse group of other ethnicities from parts of West Africa.

Driven by colonial-era policies, demographic transitions, and urban bias tendencies, demand for imported Asian rice has been nearly ubiquitous over several regions in sub–Saharan Africa (SSA). In the Senegambia region, for example, this has been pinned to the intensification of peanuts as an exportable cash crop by colonial governments, necessitating imports of cheap rice from Indochina to mitigate the resulting food security threats.

These import substitution policies profoundly contributed to the popularity of imported broken rice, which in the ensuing years has evolved into a food identity marker defining local dishes in some of these regions. Consequently, currently a large consumer segment—in particular urban consumers in Senegal, The Gambia, and Mauritania—prefer rice with 100% broken grains.

Although rice imports across a large swath south of the African Sahara have continued to grow in the post-colonial era with further projected upward trends—the United States Department of Agriculture projects SSA to be the leading destination for imported rice by 2026, surpassing China—the global food crisis of 2007–2008 and the accompanying price hikes in food staples prompted many governments to explore rice import substitution by revamping fledgling local rice sectors.