Honoring the life and legacy of Donald Winkelmann 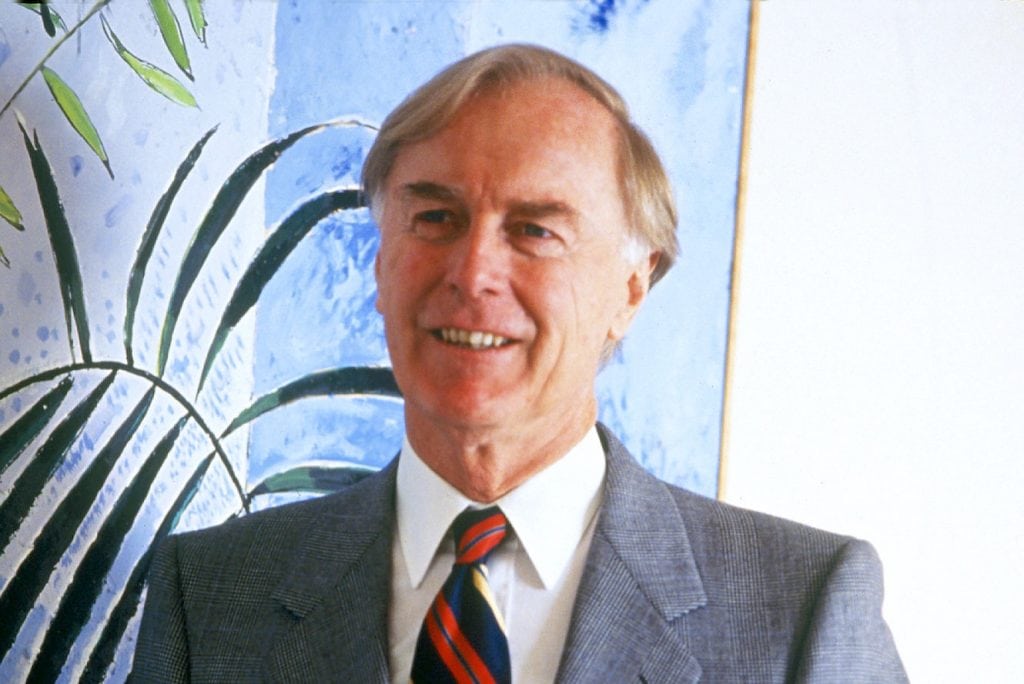 With sorrow we report the passing of Donald Winkelmann, who served as Director General of the International Maize and Wheat Improvement Center (CIMMYT) from 1985 to 1994.

The Center’s first economist, Winkelmann arrived in 1972 to conduct and coordinate what became a landmark series of adoption studies on emerging maize and wheat technologies from CIMMYT. He established CIMMYT’s Economics program and served as its first director.